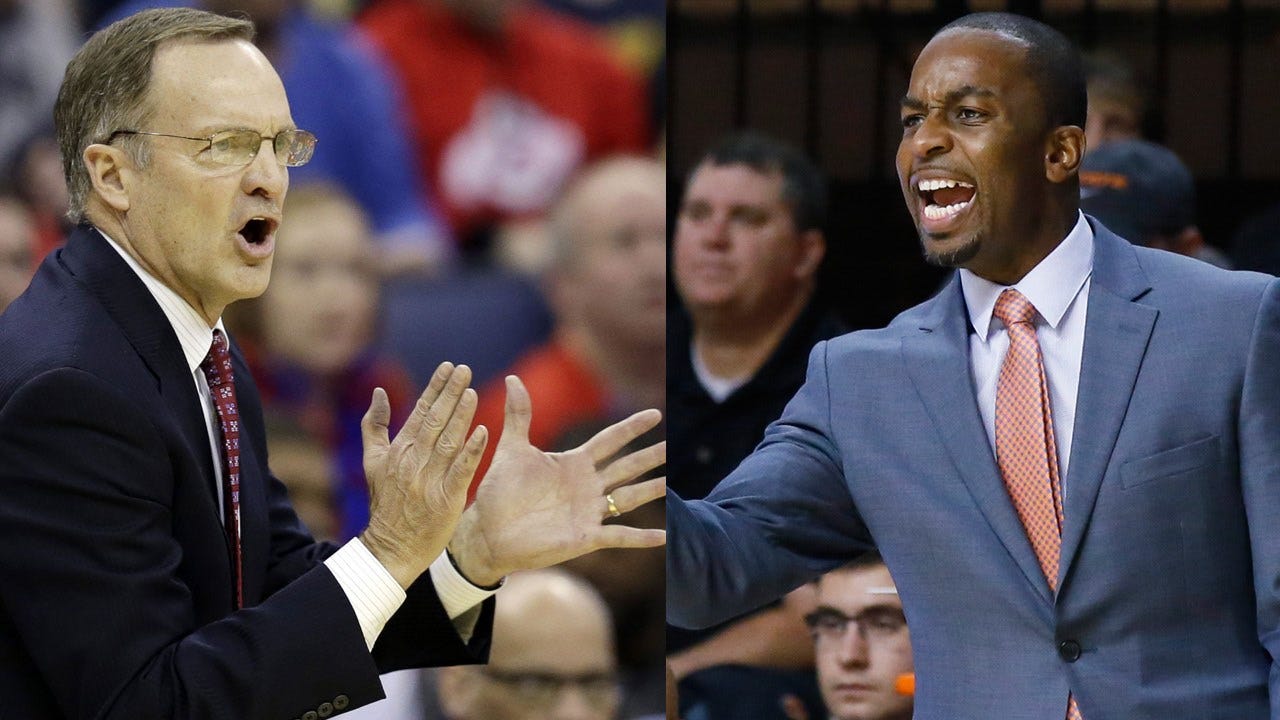 Big 12 conference-play just began last weekend and Bedlam basketball is already here, 2018 is moving at a rapid pace! Tipoff is at 8 p.m. CT inside the Lloyd Noble Center.

The Sooners (11-1, 1-0) have won nine-straight and are undefeated at home this season, but out of nine Big 12 games so far, the road team has won eight.

And let’s not forget Trae Young, as if we could, who will play in his inaugural Bedlam game tonight. Young leads the nation in scoring (29.6) and assists (10.7) per game and he was heavily recruited by both schools. He’s on a string of four-straight double-doubles including Saturday’s 39-point, 14-assist effort against No. 10 TCU.

Senior Jeffrey Carroll leads the Pokes in scoring at 15.2 ppg and is three points behind Marcus Smart for 35th place on the Oklahoma State scoring charts. Junior Tavarius Shine has played his best in games against ranked opponents – averaging 14.2 points in OSU’s four such contests. The Cowboys are 1-3 in those games.

Something to look forward to at halftime for those in attendance – fans will be treated to the acrobatic skills of Red Panda and her unicycle act.