Burglary Suspect Connected To Several Crimes In The Metro 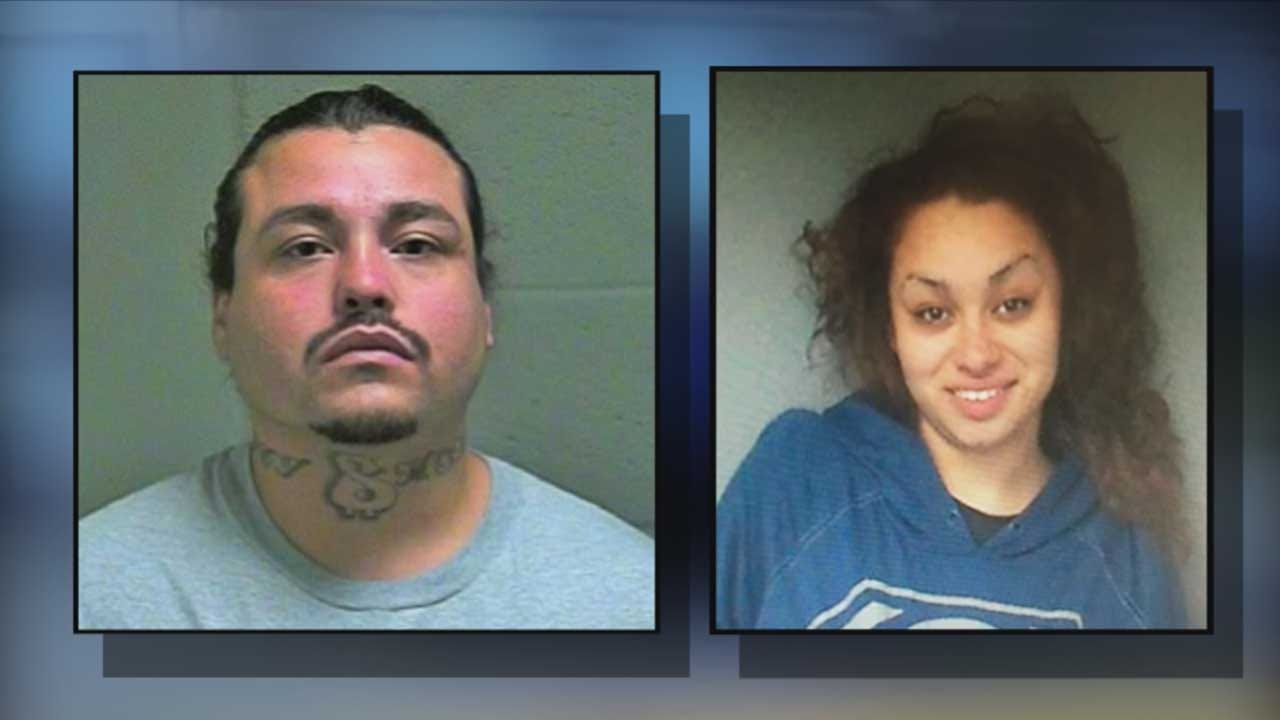 Metro police are connecting the dots on the crime spree of an alleged burglar.

Investigators say officers responded to a burglary call and spotted Morales walking out the door of a home with stolen weapons.

Morales and his alleged accomplice, 22-year-old Alexis James were arrested.

Detectives say when they searched their vehicle they were able to link them to another burglary in nearby Warr Acres.

“To know that somebody has been in your house while you were gone is not a good feeling,” said burglary victim Bob Demechko who got his belongings back.

On Wednesday, OKC police said they were pursuing first degree burglary charges against Morales.  They believe he kicked in a door at a SW OKC home with four children inside.

Burglary Suspect Connected To Several Crimes In The Metro