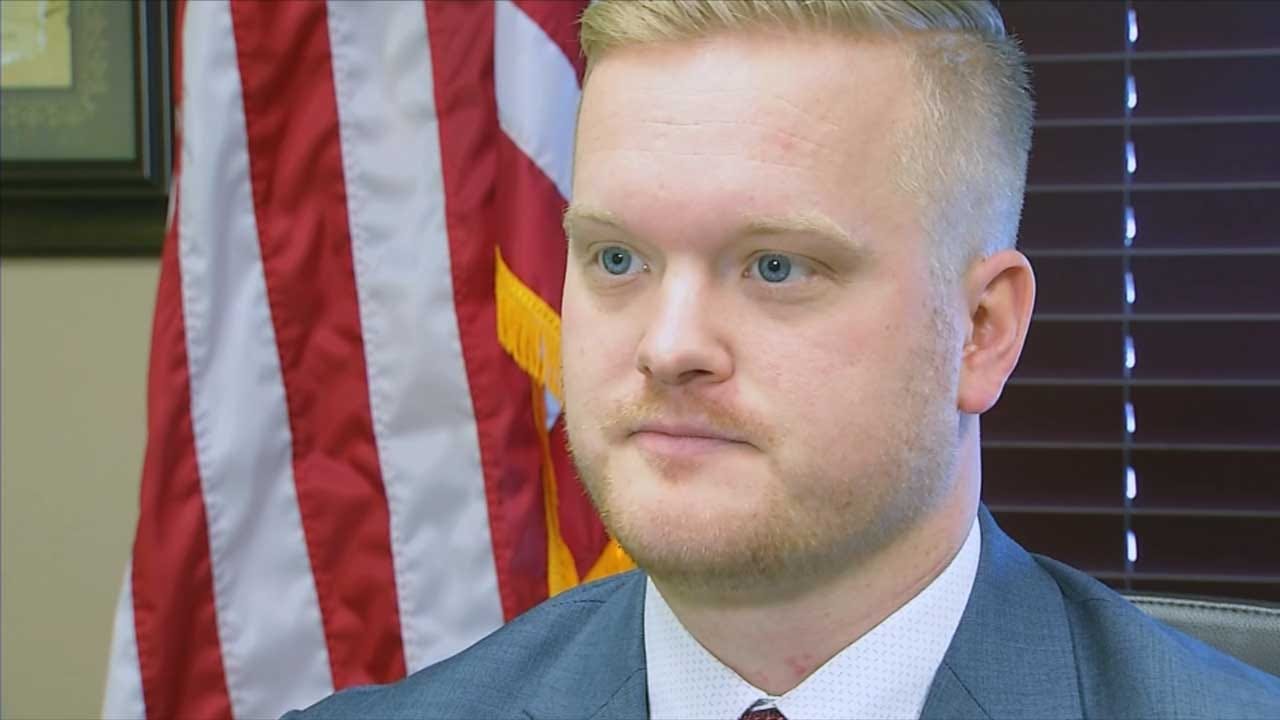 State and federal investigators are looking into almost 30-million dollars misspent at the State Department of Health. They want to know exactly when the money was misspent.

Sources at the Capitol gave News 9’s Aaron Brilbeck the break down.

“It points to a continued culture at the state department of health that this isn’t a short-term problem. This is something that’s been going on for several years,” said Rep. Cockroft.

Here’s what’s troubling. Sources say a whistleblower reported possible illegal activity going on at the department back in late 2014.

The whistleblower, News 9 is told, reached out to the State Attorney General’s Office. The AG’s office didn’t have enough information to investigate, so an internal investigation was conducted at the Department of Health and the results were kept confidential.

“If you allow a state agency to police itself without any input from the executive branch or the legislative branch that shows a need for some reform,” Rep. Cockroft.

If this had been caught in 2014 when alleged illegal activity was first reported, we’d might have been talking about misspending in the range of $5.5 million, instead of $29.1 million.

The $29.1 million was mostly federal money, so there’s some real concern the state will have to pay that back.