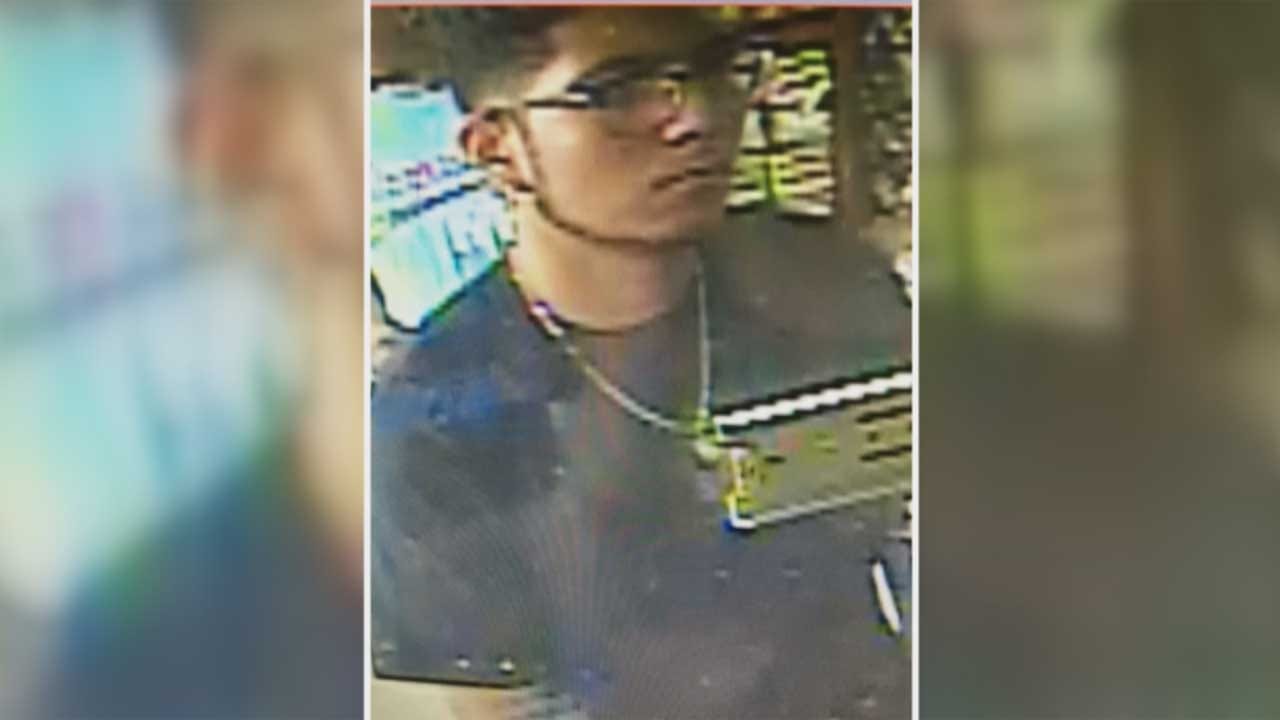 A man is recovering after being shot during a drug deal that turned violent Sunday.

Oklahoma City Police say the victim was an innocent bystander, in the wrong place at the wrong time.

A bleeding victim, several witnesses and a bag of drugs were all found when officers arrived at the South 29th Street Family Dollar parking lot.

Police say the shooting originally broke out over a drug deal gone bad.

“The two began shooting at each other. It was one of those stray bullets that hit our victim,” Sgt. Knight said.

One bullet went through the window of the victim's car and hit him in the neck.

Several witnesses reported hearing the shots from inside the nearby convenience store and Family Dollar.

When police arrived, the suspects were already gone but left behind a bag of marijuana.

Nearby surveillance cameras captured the face of one suspect and his getaway car.

Witnesses describe the second suspect as black man with a chrome handgun. Police think he ran away from the scene.

“Anyone with information on who these guys are, we want to hear from them as soon as possible through Crime Stoppers, 235-7300. We want to get them identified and off the streets before they have the opportunity to hurt somebody else,” Sgt. Knight said.

The victim was taken to OU Medical, and police say he's expected to be OK.