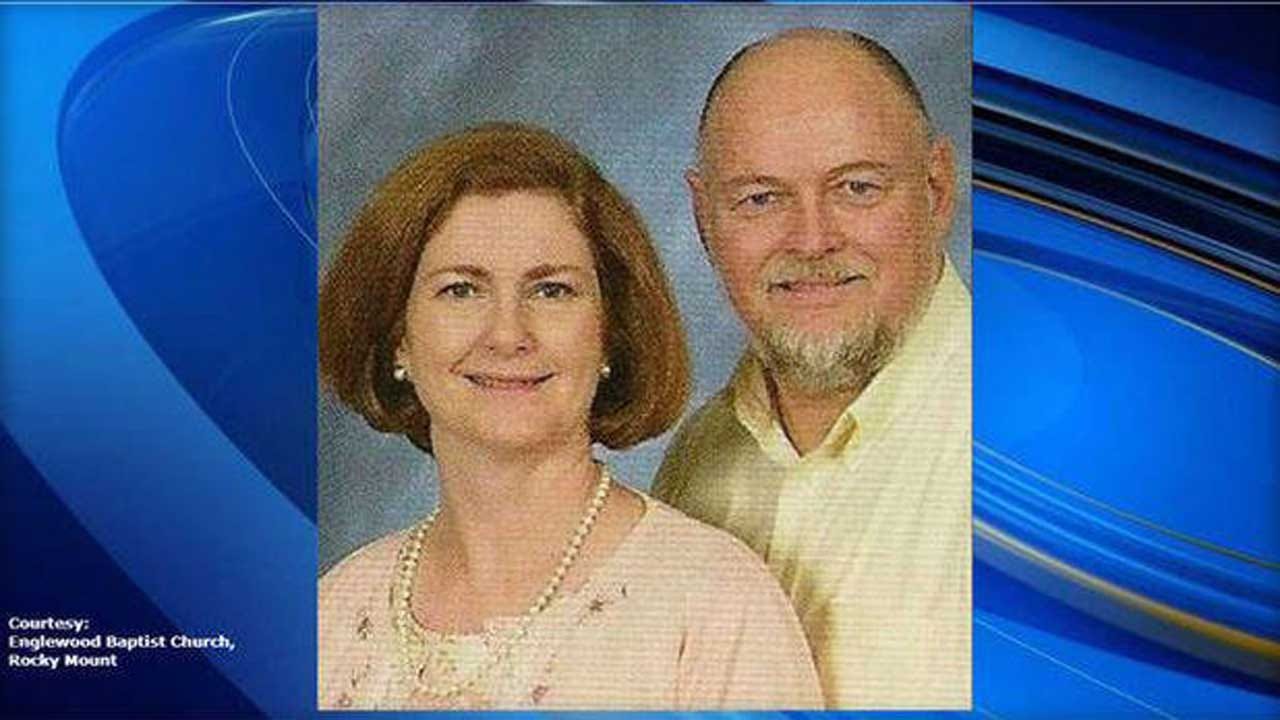 Authorities say three suspects are now facing charges in connection with the deaths of the mayor of a small North Carolina town and his wife. Leggett, North Carolina mayor Gary Skelton and his wife, Jackie, were found shot to death on Thursday, CBS Raleigh affiliate WNCN reports.

The Edgecombe County Sheriff's Office said in a news release Saturday afternoon that detectives have arrested Dakeithia Nesha Andrews of Rocky Mount on a charge of conspiracy robbery with a dangerous weapon.

Two men from Tarboro, 18-year-old Mitchell Brinson and 25-year-old Keith Earl Williams, have previously been charged with first-degree murder in the killings.

The news release doesn't offer any new details about the case. It wasn't immediately clear if she had an attorney to comment.

"We were able to solve this double-homicide in less than eight hours," Sheriff Clee Atkinson said.

Investigators said that they were waiting on forensic evidence to be processed.

Williams was released from prison on Aug. 28, court records show.

In April 2017, he was convicted of two counts of assault with a deadly weapon and felony possession of a firearm by a felon stemming from a shooting in Rocky Mount on Feb. 16, 2016.

The town of Leggett has a population of 55, according to the Charlotte Observer.