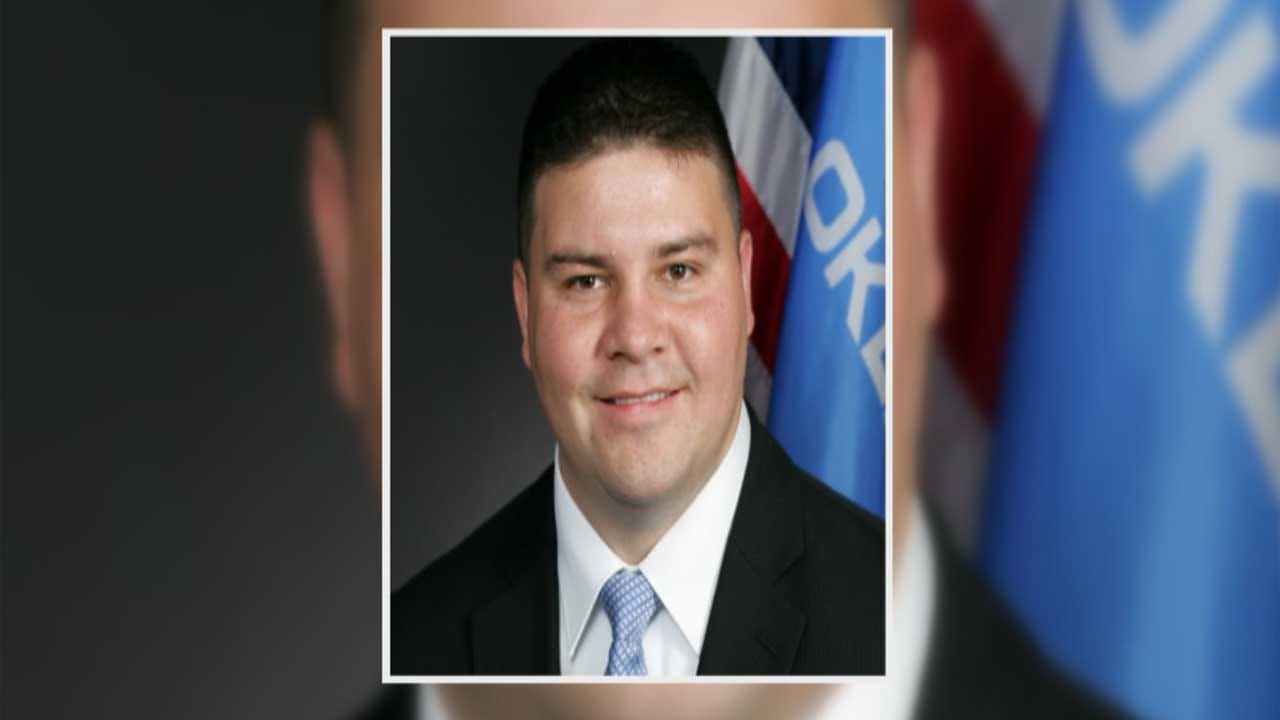 A sentence of 15 years in prison and 10 years of probation was handed down to Ralph Shortey on Monday.

The former state senator was sentenced by a federal judge for his guilty plea to child sex trafficking.

“This is a tragic case all the way around. For my client, for the public, for everybody involved,” Shortey’s attorney Ed Blau said.

The judge also called the case tragic after handing down the sentence.

“It’s a tragedy of your own making, but tragic none the less,” Judge Timothy DeGiusti said.

That tragedy began in 2017 when Shortey was found in a Super 8 motel in Moore with a 17-year-old boy.

During his sentencing testimony, Shortey broke down while reading an apology to his now ex-wife and children.

“I have destroyed my family,” Shortey said.

The former lawmaker also apologized to fellow Christians and to his constituents.

“By leading a double life, I’ve sinned for the past few years,” Shortey said in the courtroom.

The victim's life was the central focus of the prosecution’s argument.

U.S. Attorneys said the victim feels lost, exposed, and paranoid, constantly afraid everyone knows who he is and what happened.

“He feels like an outcast, like he doesn’t even belong with his own family,” the prosecuting attorney said.

After hearing both sides, the judge went with a sentence between the mandatory minimum of ten years and the prosecution’s recommendation of 25 years.

The former lawmaker asked to be placed in a nearby Texas facility with a sex offender rehab program.

Blau said Shortey will likely serve at least 12 years of that 15-year sentence.

A separate sentencing hearing for monetary restitution will be scheduled.