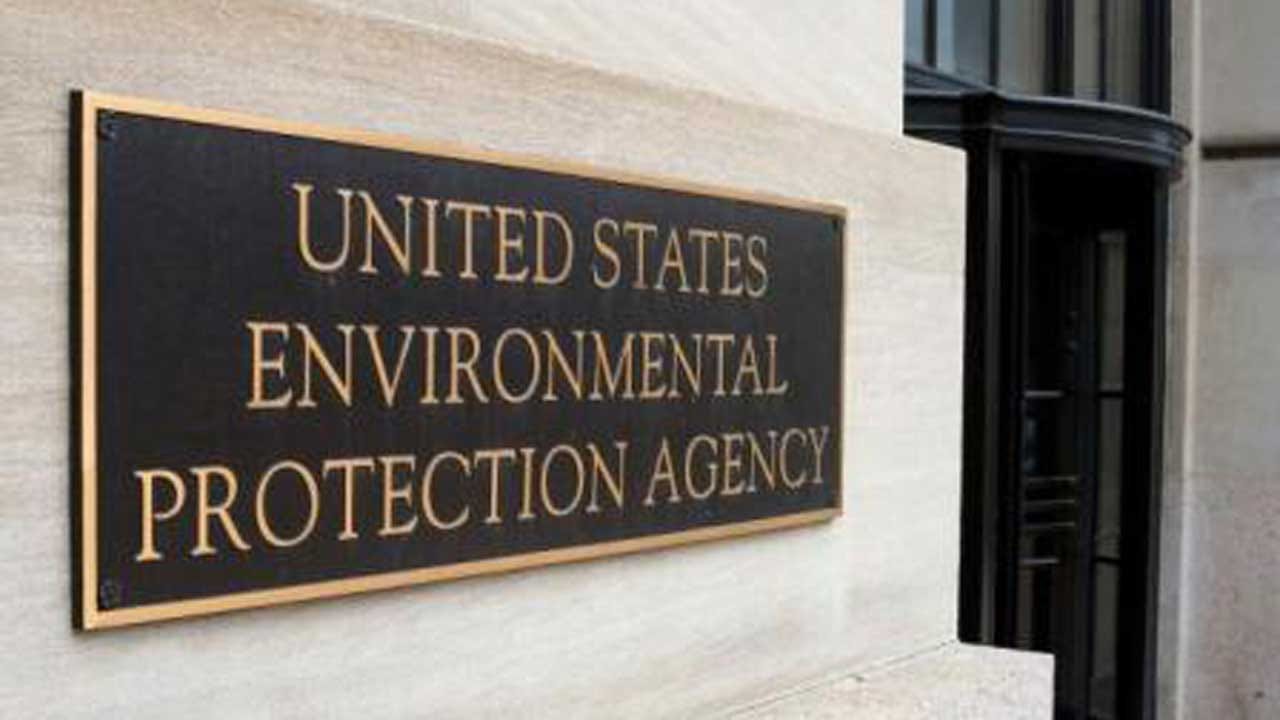 Several environmental groups are trying to stop the U.S. Environmental Protection Agency from transferring oversight of the disposal of toxic coal ash to state regulators in Oklahoma.

The group Earthjustice filed a lawsuit this week in federal court in Washington, D.C., on behalf of the Sierra Club, Waterkeeper Alliance, and Oklahoma-based Local Environmental Action Demanded agency.

The gray ash left behind when coal is burned contains toxic heavy metals, including arsenic, lead and mercury.