Government May Have Split Up Thousands More Migrant Families 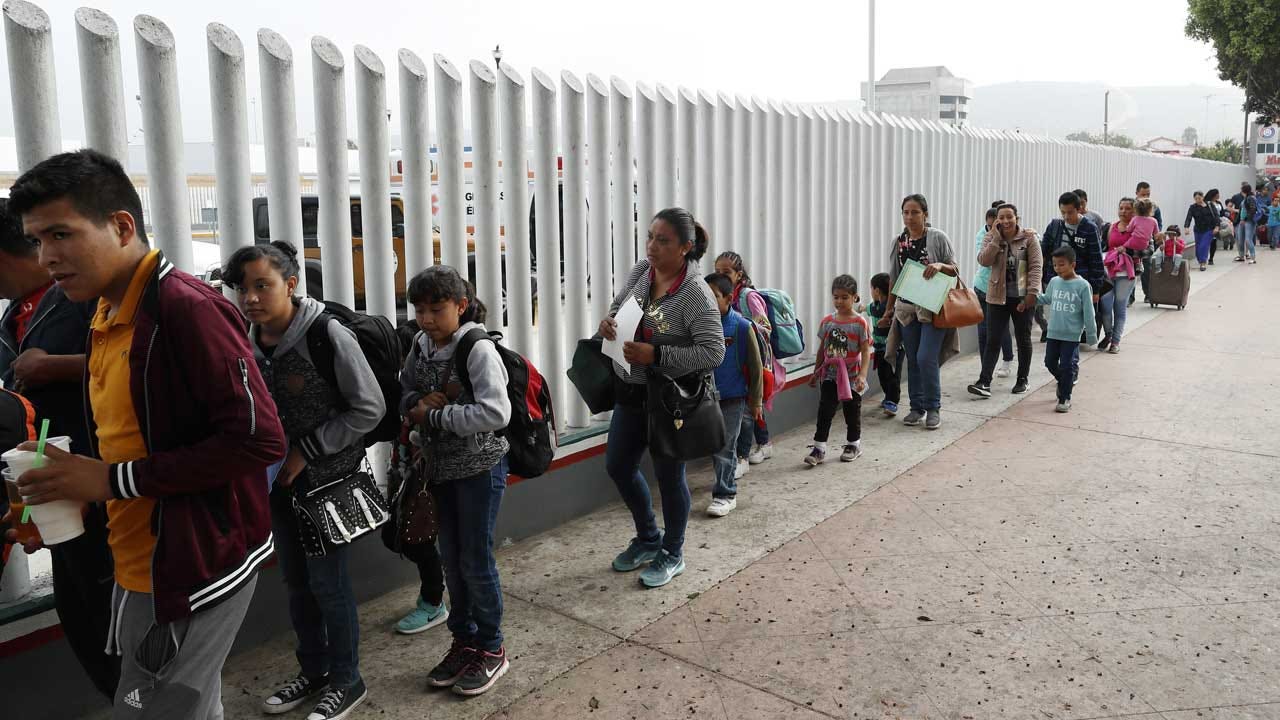 Government investigators said Thursday that thousands more migrant children may have been separated from their families than the Trump administration has acknowledged.

A report from the Health and Human Services inspector general’s office found that family separations were occurring before the spring of last year, when the administration announced its “zero tolerance” policy on the southwest border.

“The total number and current status of all children separated from their parents or guardians ... is unknown,” according to the report. It could be thousands more because family separations were taking place much earlier, during an influx that began in 2017, investigators found.

The administration has identified a little more than 2,700 children who were separated from their families. That figure was released as part of a court case in which a federal judge ordered the families reunited.

Despite “considerable” effort by the department to locate all the children who were placed in its care after immigration authorities separated them from their families, officials were still finding new cases as long as five months after the judge’s order requiring reunifications, the report said.

Investigators raised concerns about the children who have not been identified because they were not covered by Judge Dana Sabraw’s reunification order. That directive did not apply to “an estimated thousands of children whom (immigration authorities) separated during an influx that began in 2017,” the report said. Most of those children would have already been placed with sponsors before the court case.

“There is even less visibility for separated children who fall outside the court case,” investigators concluded.

Moreover, inaccurate and incomplete information in government files may be hampering efforts to identify more recent cases of family separations.

President Donald Trump rescinded the family separation policy last summer after an outcry. In some cases, toddlers had been separated from their parents and placed into HHS custody.

“Zero tolerance” for border crossers, under which everyone who enters the U.S. illegally faces potential criminal charges, triggered the family separations. Children cannot be kept indefinitely with parents or relatives under federal detention.

The watchdog’s report found ongoing problems keeping track of children, which could affect their well-being. It said “it is not yet clear whether (HHS’s) recent changes are sufficient to ensure consistent and accurate data about separated children, and the lack of detail in information received from (immigration authorities) continues to pose challenges.”

The border continues to be a crucible for the Trump administration, with a partial government shutdown that has dragged on nearly a month over the president’s demand for $5.7 billion for a border wall that congressional Democrats are unwilling to provide.

Government May Have Split Up Thousands More Migrant Families