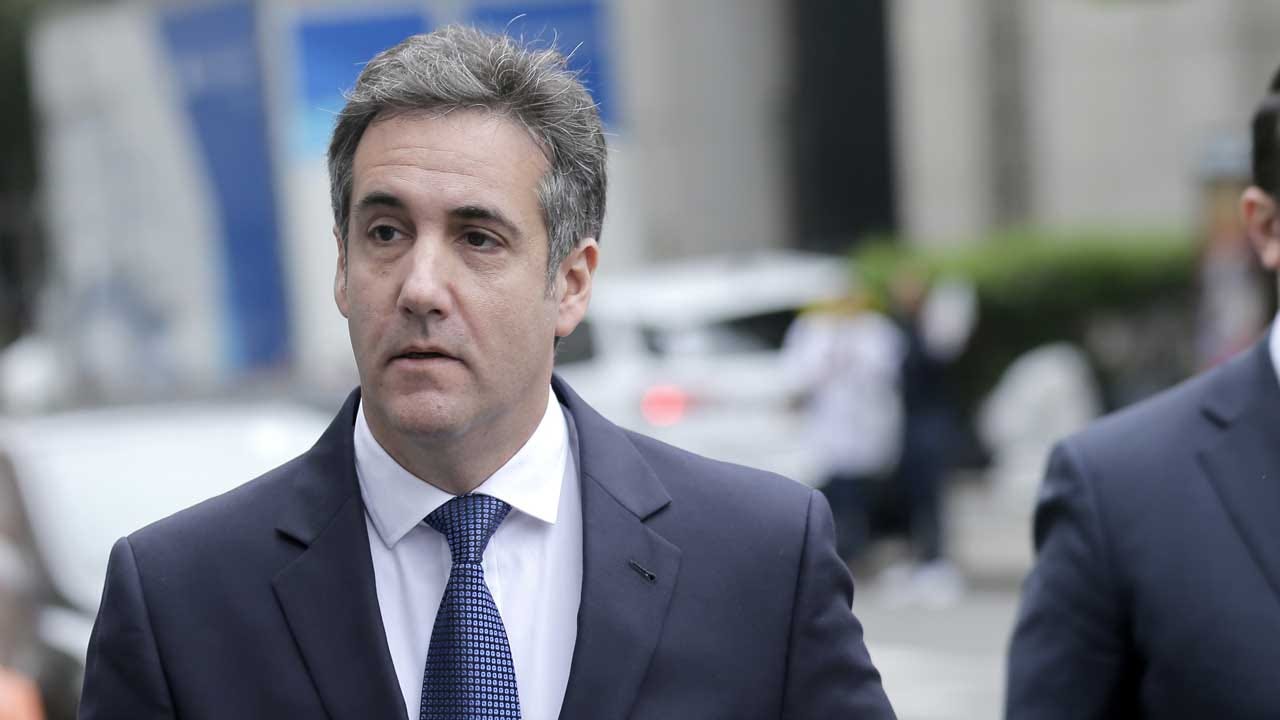 "Due to ongoing threats against his family from President Trump and Mr. Giuliani, as recently as this weekend, as well as Mr. Cohen's continued cooperation with ongoing investigations, by advice of counsel, Mr. Cohen's appearance will be postponed," an attorney for Cohen said in a statement, suggesting that he would testify at another time.

"Mr. Cohen wishes to thank Chairman Cummings for allowing him to appear before the House Oversight Committee and looks forward to testifying at the appropriate time. This is a time where Mr. Cohen had to put his family and their safety first," the statement continued.

Sources close to the case told CBS News' Paula Reid about "threats" and Cohen's "fear for his family" last week. They said his wife and her father were afraid for her safety because of threats the president had made against them.

Mr. Trump referred to Cohen's family in a tweet on Friday, saying that Cohen was "lying to reduce his jail time" and ended the tweet with "watch father-in-law!" Cohen was sentencedin December to three years in federal prison, followed by three years of supervised release, stemming from his guilty plea to campaign finance violations related to payments to women who claimed to have had affairs with Mr. Trump.

Earlier this month, Cohen agreed to testify before the House Oversight Committee. Committee Chairman Elijah Cummings said in a statement at the time that the Democratic majority in the House showed that the public wants Congress "to serve as an independent check and balance on the Executive Branch by restoring accountability and transparency," and that Cohen's testimony would be a part of that mission. He also thanked Cohen for agreeing to testify voluntarily.

This announcement comes after the publication of a controversial BuzzFeed report that said President Trump instructed his longtime personal lawyer Michael Cohen to lie to Congress about the Moscow Trump Tower talks, a report refuted by the special counsel's office.