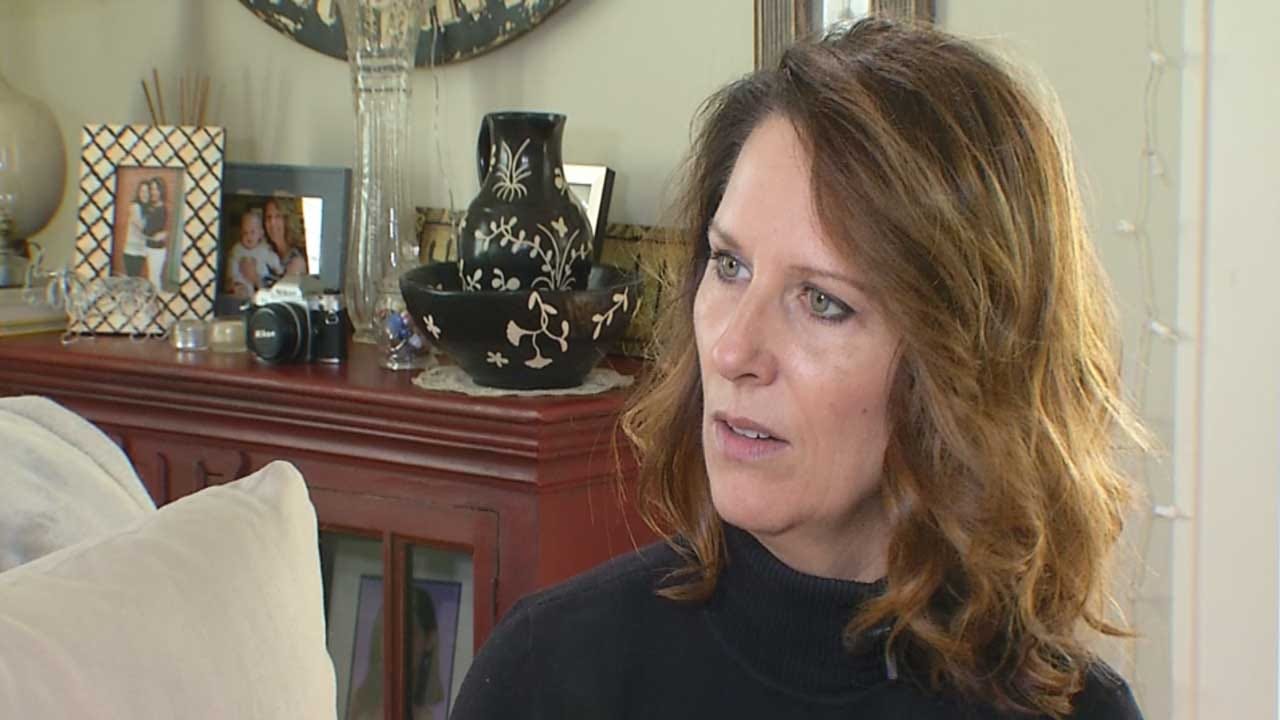 In a matter of hours, University of Oklahoma's president went from dealing with the backlash from a racist video to a call for his resignation.

“I’m not going be as the people that came before me and said a year from now we are going to ask for your resignation, I’m going to *** ask for it now,” said Dr. Suzette Grillot at a Rally against Racism on campus.

Dr. Grillot may have found herself right in the middle of all this but said Wednesday this isn't about her. It's about a broader issue at the University of Oklahoma.

Tuesday's emotional rally against racism led to what, Dr. Grillot says, was a spur of the moment decision to call for President Gallogly's resignation.

“They’re asking and appealing to him to please help us, help us reform,” she explained Wednesday. “What I know based on my experience these past several months, that’s not where his heart is.”

Dr. Grillot says she was fired from her position as dean on Monday after fighting for months to stop President Gallogly from making significant cuts to the David Boren College of International Studies and programs she says battles the issues of racism and marginalization that are systemic on campus.

“On a daily basis there are too many people on this campus that are not welcome, aren’t included and aren’t treated well. And those are the students that I serve, that I served in my position.”

President Gallogly condemned the girls in the most recent video and agreed the University needs cultural change at every level.

See: OU President Says University Has ‘Much More To Do’ To Combat Racism On Campus

“There’s not been a significant commitment to diversity and inclusion at this university for as long as I’ve been here, and that’s 20 years.”

When asked for a response to Grillot’s accusations President Gallogly said in a statement :

“Every strong organization faces adversity and challenges. Rising to those challenges is what leads to greatness. Events of the last few days have reinforced how critical it is to focus on ensuring OU creates a positive climate for students, staff and faculty absent racism and disrespect. Together we are charting a course for progress.”