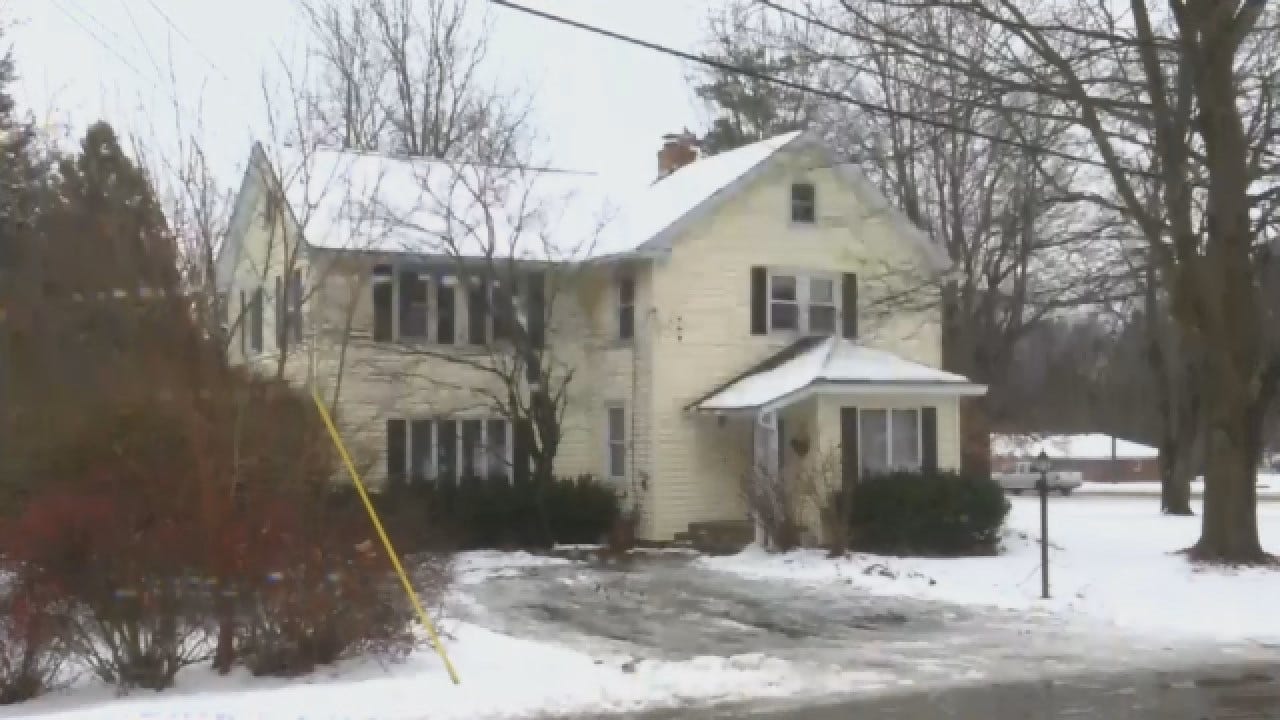 Two people died and an infant was hospitalized Wednesday after they were found unresponsive in a house under renovation on Capital Avenue in Battle Creek, Michigan.

The three had apparently spent the night in the home, investigators said; a temporary bed was set up inside. Investigators also said they believe the adults died of carbon monoxide poisoning. A gas generator and a kerosene forced air heater in the house appeared to have been used overnight; fire and police officials said, and sensors indicated the levels of carbon monoxide were well above safe levels.

Those sensors showed carbon monoxide levels at 700 ppm on the first floor and 900 ppm on the second floor of the home, police said. A level of 400 ppm is considered lethal. Carbon monoxide alarms usually sound when the levels hit 35 ppm.

The people were found in the home just after 8 a.m. Wednesday, when a workman arrived. He found a 19-year-old Coldwater woman and a 20-year-old Bronson man who were unresponsive. Both were pronounced dead at the scene. The infant, a 5-month-old boy, also was unresponsive but alive, and was taken to an area hospital.

Police said the infant did belong to the two who died.

The deceased man was helping with the renovation project and he, the woman and baby had been brought to the house Tuesday, but were expected to stay elsewhere for the night, police said.

The incident appears to be a terrible accident, investigators said, explaining that they found no evidence of foul play and that city building inspectors did not find any violations on the project.