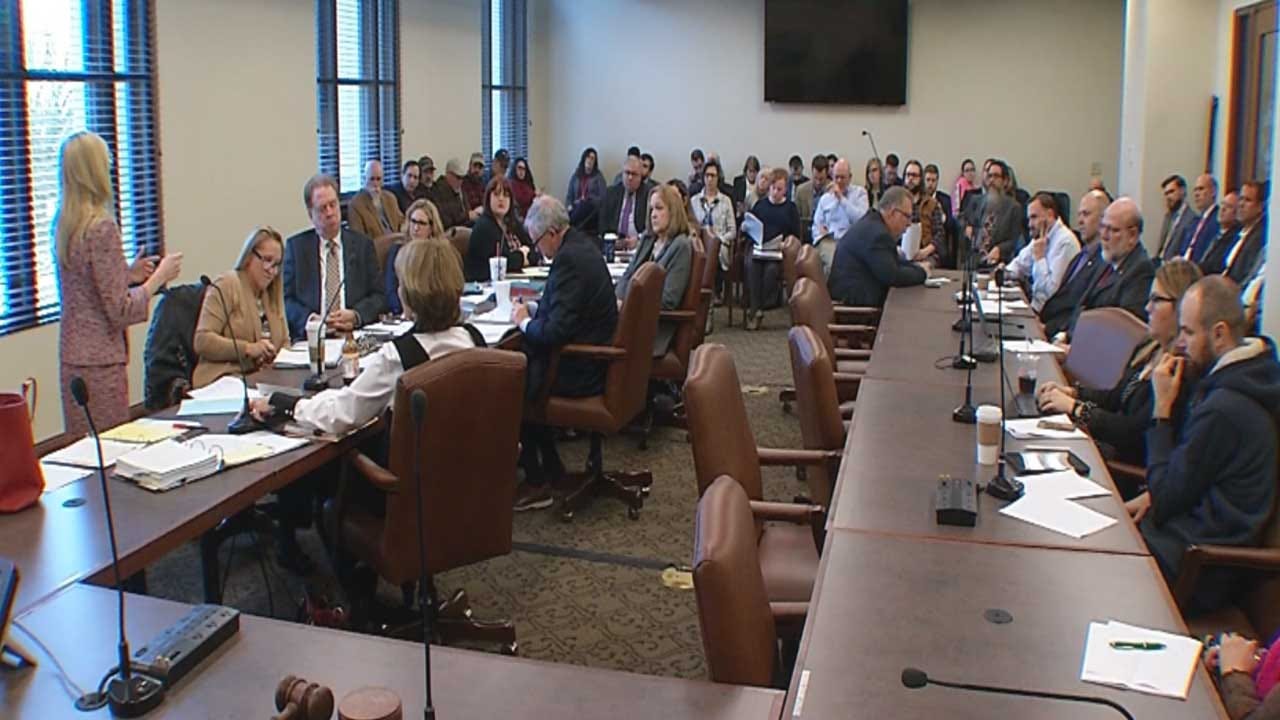 The Oklahoma Ethics Commission decided not to vote on a controversial new rule that would have forced a lot of grassroots activists to register as lobbyists.

The people spoke, and the Oklahoma Ethics Commission listened.

The commission had been considering a rule that would require anyone who spent or made more than $500 to influence legislation to register as a lobbyist. That means making that person’s name, address and cause a matter of public record.

One by one people spoke against the proposal.

"When some of our neighbors try to get together, whatever the cause, all the sudden they hit that first threshold. And then, they get all this extra weight put on them which limits their ability to let the legislature know how they feel as citizens,” said Douglas Tully, who opposed the bill.

The rule would have applied to grassroots activists who often spend more than $500 on flyers and social media to get their message across.

"They shouldn't have to be limited to the most pedestrian lobbying techniques available. We live in a time where buying Facebook ads, not just posting on Facebook but buying Facebook ads while promoting a post in targeted way. This sophisticated act of advertising isn't limited to top tier political consultants anymore,” said Ryan Kiesel of the ACLU of Oklahoma.

The Oklahoma Council of Public Affairs presented a petition signed by more than 3,000 people opposing the rule. OCPA says it’s ironic the commission is targeting outside lobbyists with a rule they say was written by outside lobbyists.

In the end, the commission says their decision was guided by the voice of the people.

“The most important voices in shaping my opinions have been the courageous voices, many of you know, your voice,” said Oklahoma Ethics Commissioner Karen Long.