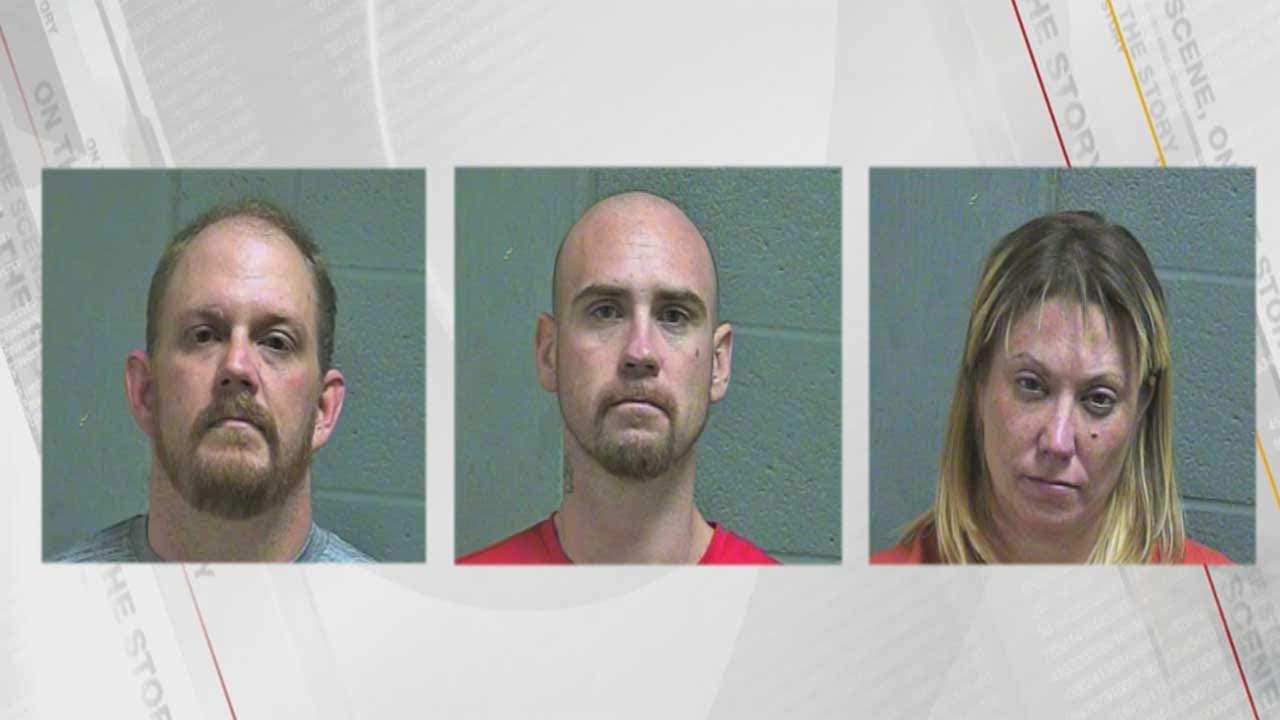 Oklahoma City police are investigating after they found a man tied up and dumped on the side of a road.

On January 15, officers responded to West Park Place and North Quapah Avenue and found the victim.

“When officers arrived, they realized that he was seriously injured. He had zip ties around his wrists,” Msgt. Gary Knight with Oklahoma City Police said.

The man was found hog-tied, with duct tape over his mouth and a t-shirt over his head.

Officers said when they arrived on scene the victim was, "unable to speak and explain what happened." But they later found out he was kidnapped.

The police report states the victim was transported to the nearest hospital.

According to the affidavit, the victim, "...had a fractured skull, several broken ribs, and a broken nose from the assault."

“It was very cold that day. He did not have a lot of clothing on. So, he was extremely cold, suffering from a bit of hypothermia,” Msgt. Knight said.

Investigators say the three tied up and gagged the victim, then drove around while assaulting him.

The affidavit states, "It should be noted through my investigation, I have learned Heather was not only present during the assault but made no attempt to assist (victim) while he was being beaten.”