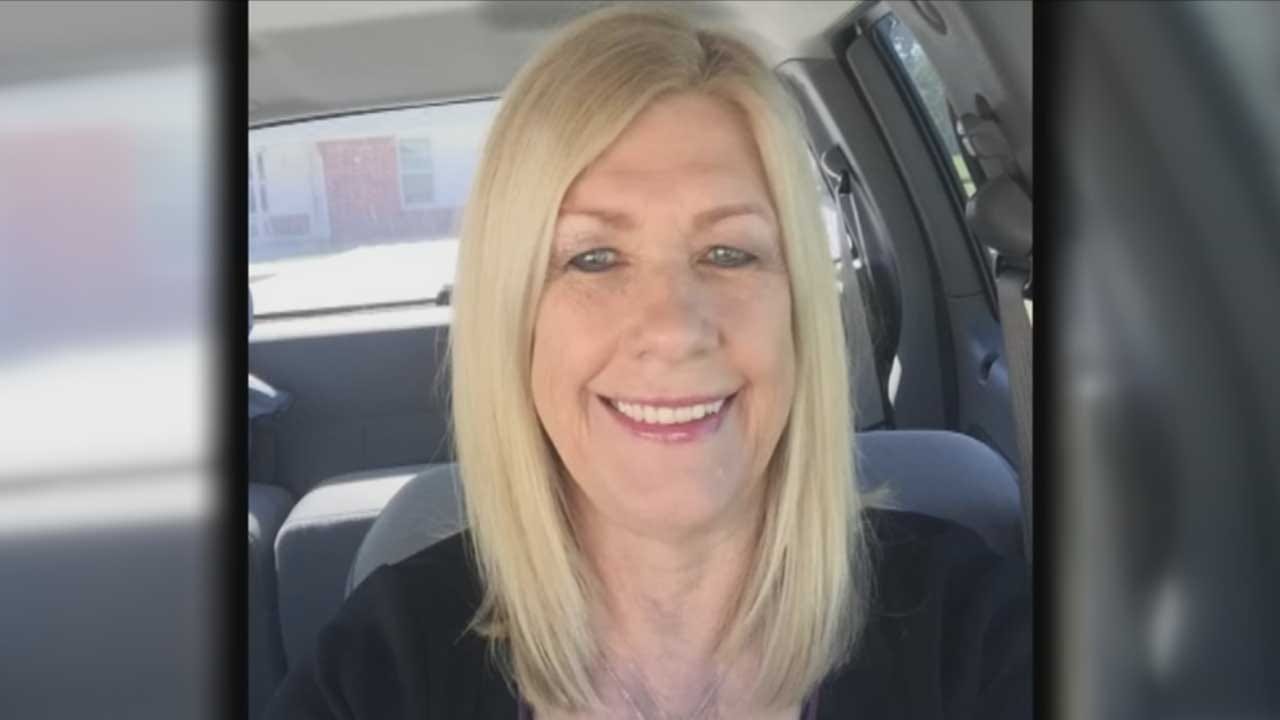 Delta Silas has been charged for the death of her husband. Back in October 2018, investigators said she ran over Ronnie Gene Sheppard at a home in Macomb, Oklahoma.

Silas was not taken into custody, but she was charged with the death on January 14, 2019.

Police recently released the 911 calls in the case. Dispatchers attempted to ask Silas for the address of the accident multiple times.

Deputies wrote in their report that Silas smelled of alcohol. Investigators said Silas reported she and Sheppard had been drinking before he was killed.

Here are some excerpts of those calls:

Dispatcher: “Okay, what happened to your husband?”

Then, another man called 911. He said he left the house moments earlier and was on his way back to the property. He said Silas called him and told him what happened.

Dispatcher: “Okay, did she say she accidentally do it, or...what did she say?

Caller: “I have no idea. I do not recall. I went into shock. All I am doing is trying to get there and make sure he is taken care of.”

Investigators said they found, "empty cans of red bull and one empty bottle of vodka" in the trash.

Ronnie Sheppard was found lying near the front driver side tire. He had road rash on his body and "a hole" in his skull.

Upon arrival deputies said, Silas was found stroking her hands through his hair.

Silas was given an own recognizance bond, and she surrendered her passport as part of the agreement.

She's charged with manslaughter, but because she was never booked into jail, there is no mugshot available.

Investigators said they are awaiting toxicology results in the case.

The moments before Sheppard's death are still unclear.

News 9 did reach out to Silas’ attorney, but have not heard back.