Trump's Inaugural Committee Being Investigated By US Attorney's Office In NYC Sarah Sanders: Subpoena ‘Doesn't Have Anything To Do With The White House’ 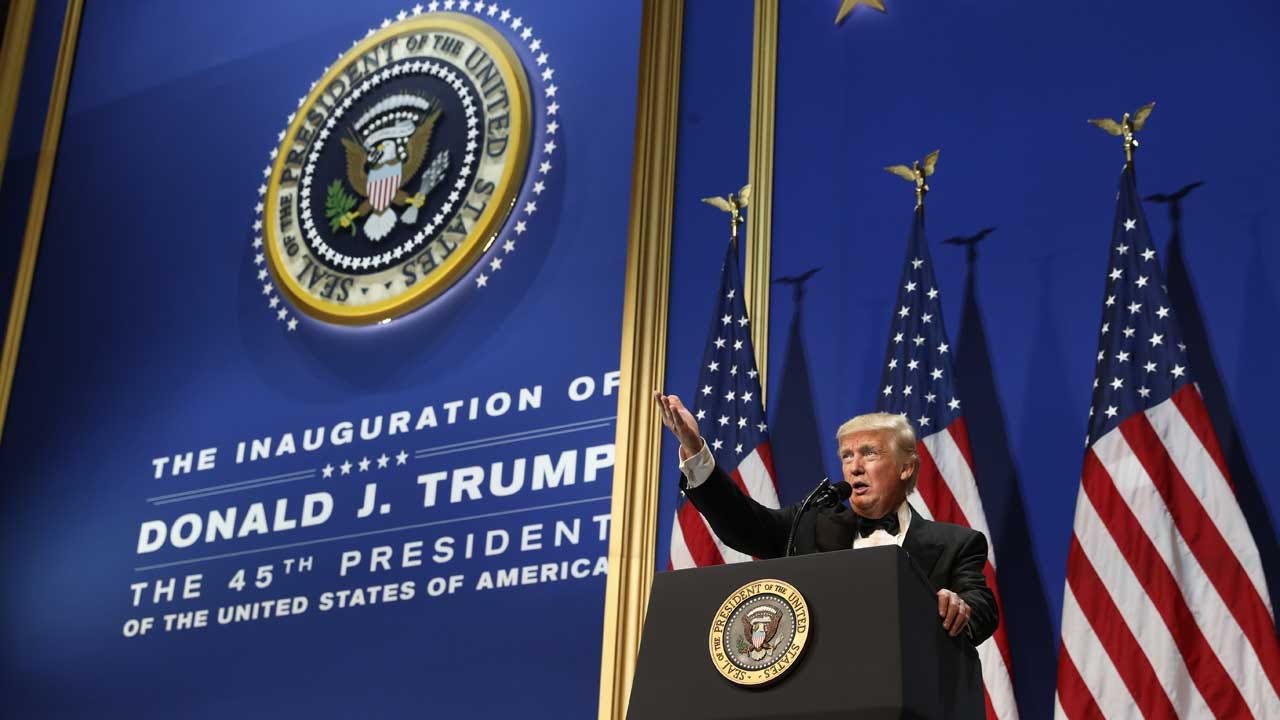 White House press secretary Sarah Sanders insisted Tuesday that federal prosecutors' sweeping subpoena for records related to the Trump inaugural committee has "nothing to do with the White House."

Federal prosecutors in New York issued a subpoena, as CBS News has confirmed, looking for information on donors and benefits they allegedly received in exchange for donations. The subpoena is also looking for any specific mentions of information related to foreign donations.

Sanders said Tuesday morning that the subpoena and what it seeks is unrelated to the White House.

"I'm reading same reports you are," Sanders said on CNN. "What I do know is this has nothing to do with the White House. For anything specific from that, I'd refer you to inaugural committee."

Asked by reporters whether the subpoena overshadows the president, Sanders said "not at all" and insisted it wasn't something that concerns most Americans.

"I think the biggest focus and the thing that most Americans care about has nothing to do with the inaugural and it has everything to do with what the path forward looks like," Sanders told reporters on the White House driveway. "If we're going to continue to have a booming economy, if the president's going to continue building on relationships that he's made across the globe with other leaders, increasing funding to NATO, better trade deals, I think those are the things that Americans care about. I don't think anything like that's going to overshadow."

The subpoena shows that, even as special counsel Robert Mueller's probe continues, prosecutors in the Southern District of New York are still investigating a number of angles related to the president. The subpoena comes less than two weeks after Trump associate Roger Stone was indicted on charges of lying to Congress, among other things.