Police: Woman Enraged When Restaurant Ran Out Of Beef Patties, Uses Bat To Smash Out Windows WATCH: Woman Accused Of Smashing Windows After Restaurant Runs Out Of Beef Patties 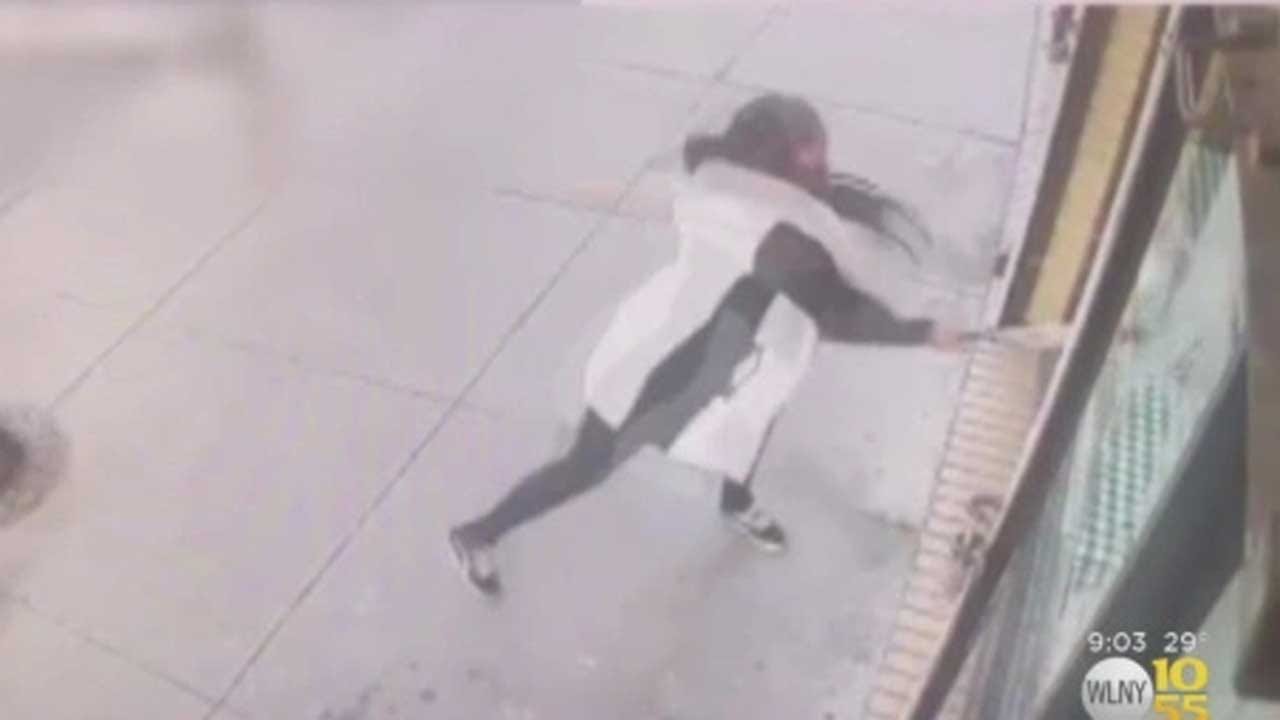 Police are looking for a woman who they say flew into a rage after being told an eatery had run out of beef patties, and responded by using a baseball bat to smash the restaurant’s front windows.

Police say the incident with the customer happened on Jan. 15 just after 4 p.m. at the Back Home Restaurant on East 169th Street in the Foxhurst section of the Bronx.

Investigators say the woman came back with an aluminum bat and smashed the store’s window and glass front door before running off.

“If something could do something like that over a beef patty, they’re capable of doing something else,” restaurant owner Simone Johnson said.

“She threw the money at the employee… and she grabbed the bag out of her hand and walked out.”

Johnson says the woman returned a few minutes later… this time with her weapon. The disgruntled customer reportedly caused more than $2,000 in damage.

“I had to call in an emergency glass repair company. They took the measurements that night. They came the next day,” Johnson told CBS2’s Matt Kozar.

Luckily, no one was hurt during the woman’s rampage.

Johnson says the woman has ordered from the restaurant before, but doesn’t know her name.

Police: Woman Enraged When Restaurant Ran Out Of Beef Patties, Uses Bat To Smash Out Windows