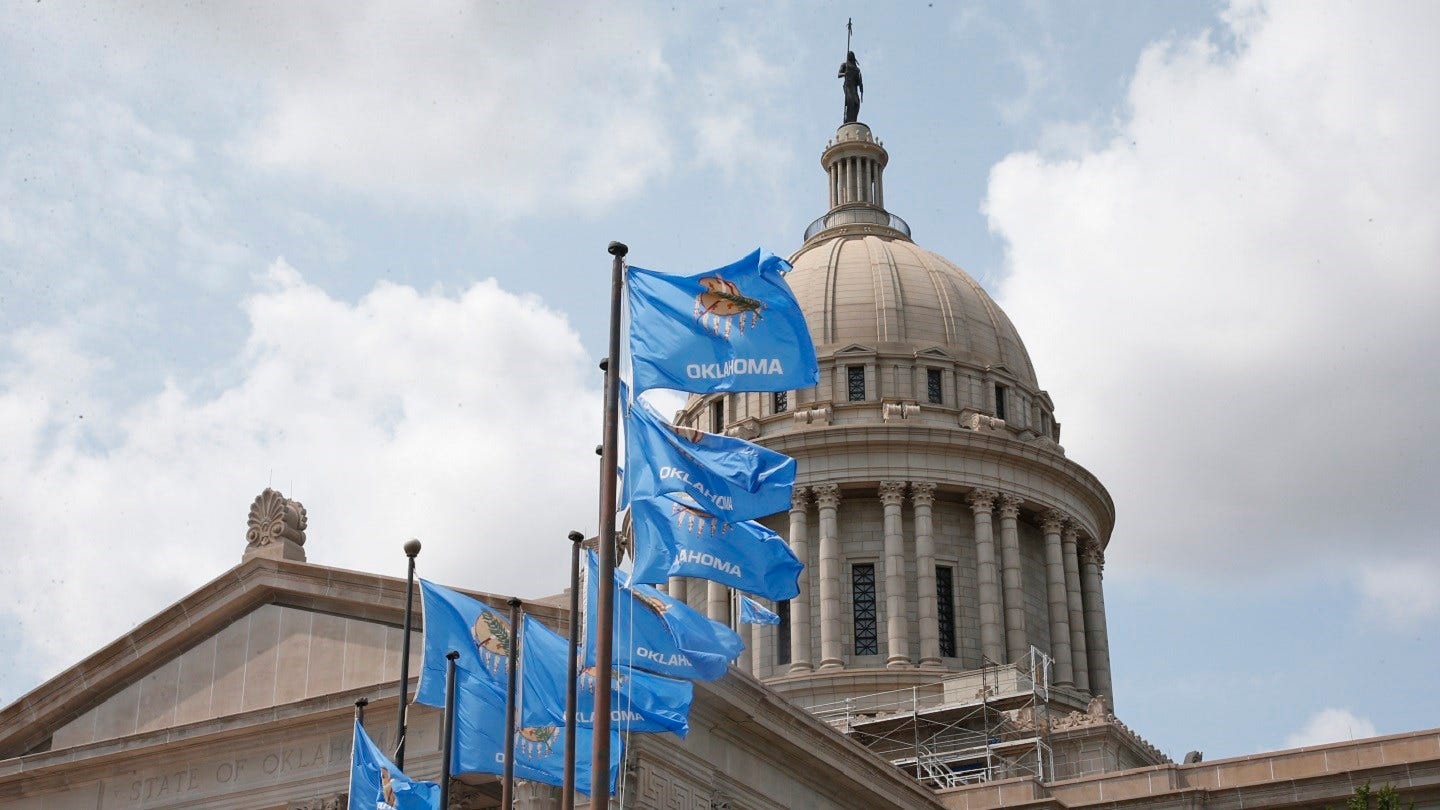 The state likely lost millions in money and time during the longest shutdown in national history but state officials seemingly have no way of knowing just how much the shutdown cost Oklahoma.

Neither the state Department of Commerce or the Greater Oklahoma City Chamber of Commerce, two of the largest business-minded entities in the state, said they had any data on the shutdown.

“We don't have a way to track any revenue losses due to the shutdown,” the chamber’s spokesman David McCollum said in an emailed response.

“We do not do anything at the state level,” Dept. of Commerce spokeswoman Leslie Blair said in an email, instead pointing to the Congressional Budget Office which released a nationwide report after the shutdown.

But, the Congressional Budget Office which estimated the shutdown cost the U.S. $11 billion said it doesn't track that data to a state level.

The lack of data was surprising given the wide-reaching impact the shutdown had on hundreds of thousands of Oklahomans who need state and federal assistance and licensing, not to mention the state’s largest employer is the government.

But new numbers from the Washington Post looking at federal contracts shows Oklahoma could have lost as much as $12 million a week during the shutdown, totaling upwards of 60 million in all.

To make matters worse for most federal contractors or subcontractors those losses won't be repaid. We talked with one contractor, Audrey Lucas, just before the shutdown who was forced to be homeless, her family struggling to make ends meet.

“My closest and dearest friend offered me her couch and that's where I'm at and have been since i arrived back here in Oklahoma City is on her couch,” Lucas said in January. Lucas was working in Ohio prior to the shutdown but her headquarters is located in Oklahoma City.

It's unclear if Audrey was able to get back to work after the end of the shutdown. Congress and the President have until Friday to avoid another shutdown.