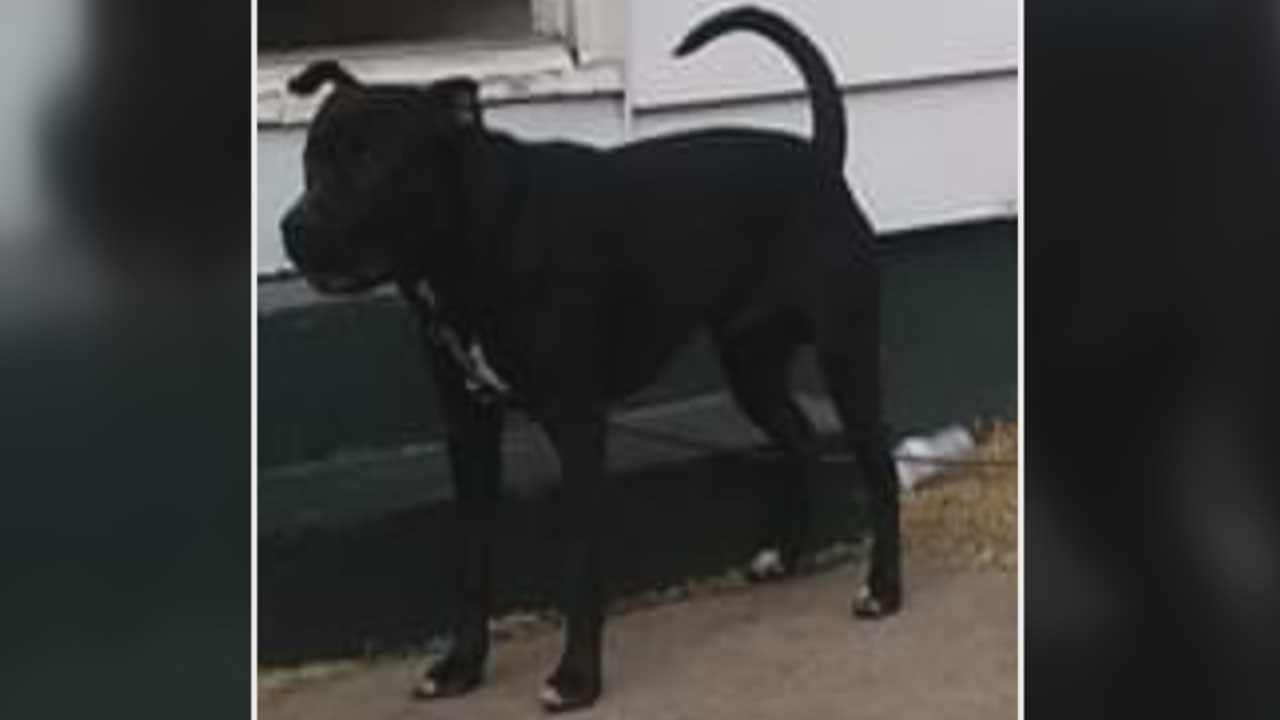 An Oklahoma City family relived a tragedy after their home on the southwest side of the city was burglarized. Their dog was either taken or ran away out of fear.

The family took in “Daddy” after his owner was murdered in 2017. The victim was also Stephanie Smith’s aunt.

“I felt like it was my job to protect him and I feel like I failed,” said Smith, looking for missing dog. “Because he’s not here.”

Smith came home early Tuesday morning to find her front door kicked-in and her home ransacked. Her other dogs were still inside but her pit-mix named "Daddy" was gone. Smith walked several blocks looking for him.

“I was screaming his name,” said Smith. “I started walking around asking everyone and no one said they had seen him.”

She has checked the animal shelter's website everyday with no luck and plans to post Daddy’s pictures on social media.

Smith believes the intruders spooked the dog and he is somewhere in the neighborhood.

“I think he got scared,” said Smith.

Daddy witnessed the tragic murder of his owner Annette Kelley in December 2017.

“They found her tied up and tortured and shot,” said Smith.

Smith took Daddy in after her aunt's passing. She said he was depressed for a long time and just recently started showing his playful personality.

“His personality is from out of this world,” said Smith. “I’m talking about bouncing off the couch, pushing your couch against the wall. Chasing you, coming and jumping on the bed wanting to play all of the sudden.”

Smith is pleading for the public to be on the lookout for Daddy. She is willing to offer a small reward if he is brought home.

“Please help out family,” said Smith. “Please, it’s devastating, and we need our peace and we deserve it. We would do the same thing for anybody else.”

A suspect was arrested for Smith’s aunt's murder. He has since been released from jail and police continue to investigate the case.