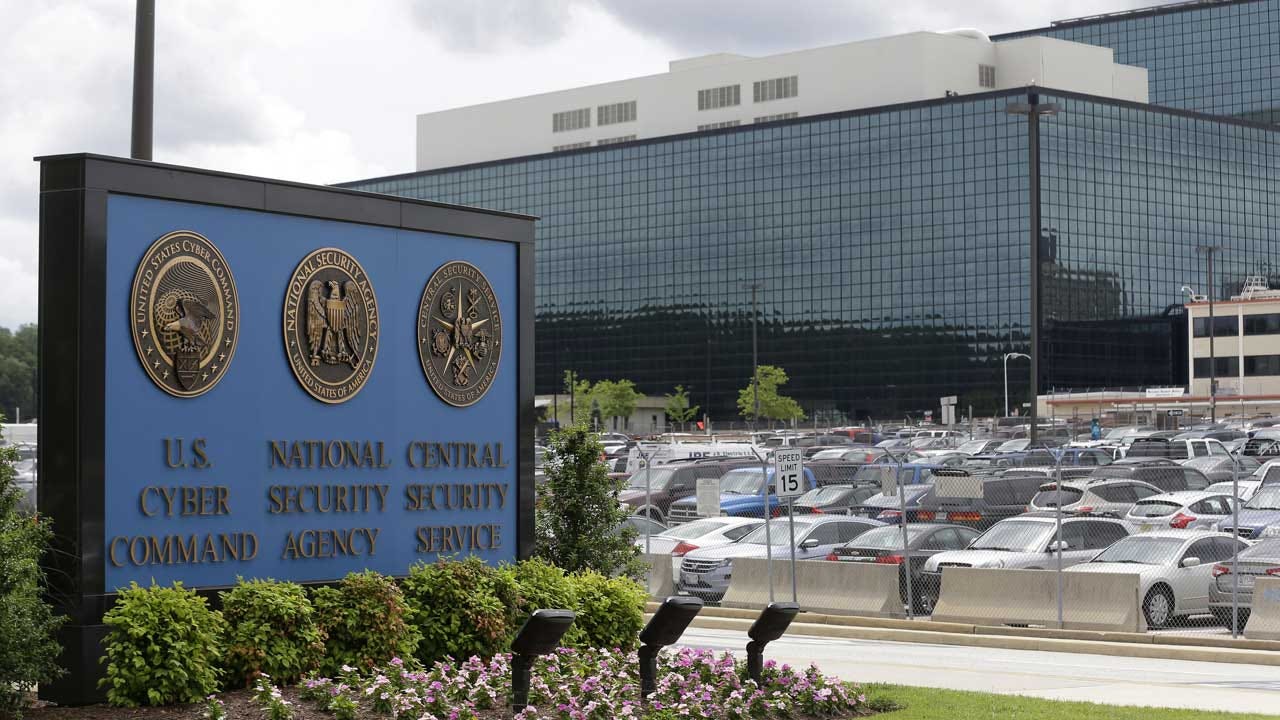 National Security Agency director Gen. Paul Nakasone, in a departure for the agency, acknowledged the NSA is contemplating the possibility that its phone bulk data collection program, may be terminated. The program was first made public by Edward Snowden.

"We are in a deliberative process right now," he told CBS News' Olivia Gazis in an on-stage interview at the RSA Conference on Cybersecurity Wednesday. "We'll work very, very closely with the administration and Congress to make recommendations on what authority should be reauthorized."

But he declined to advocate for the controversial program while on stage. "Next question," he said, to audience laughter.

The U.S. intelligence community concluded Russia tried to meddle in the 2016 presidential election. As far as Nakasone is concerned, it's important to start deterring Russia before the 2020 elections next year.

He told Gazis that foreign adversaries' operations in the U.S. are now to be expected.

"I think this is a new normal in terms of the way that people communicate and certainly the way our adversaries communicate. I think that what we have to do is we have to understand their techniques," he said. "I think that when we see an ability for a nation to create personas and to create followers, any way that we can share information about that to ensure that social media companies are turning those folks off and closing those accounts, that's impactful, that's getting at the heart of the matter. That's showing success for us."