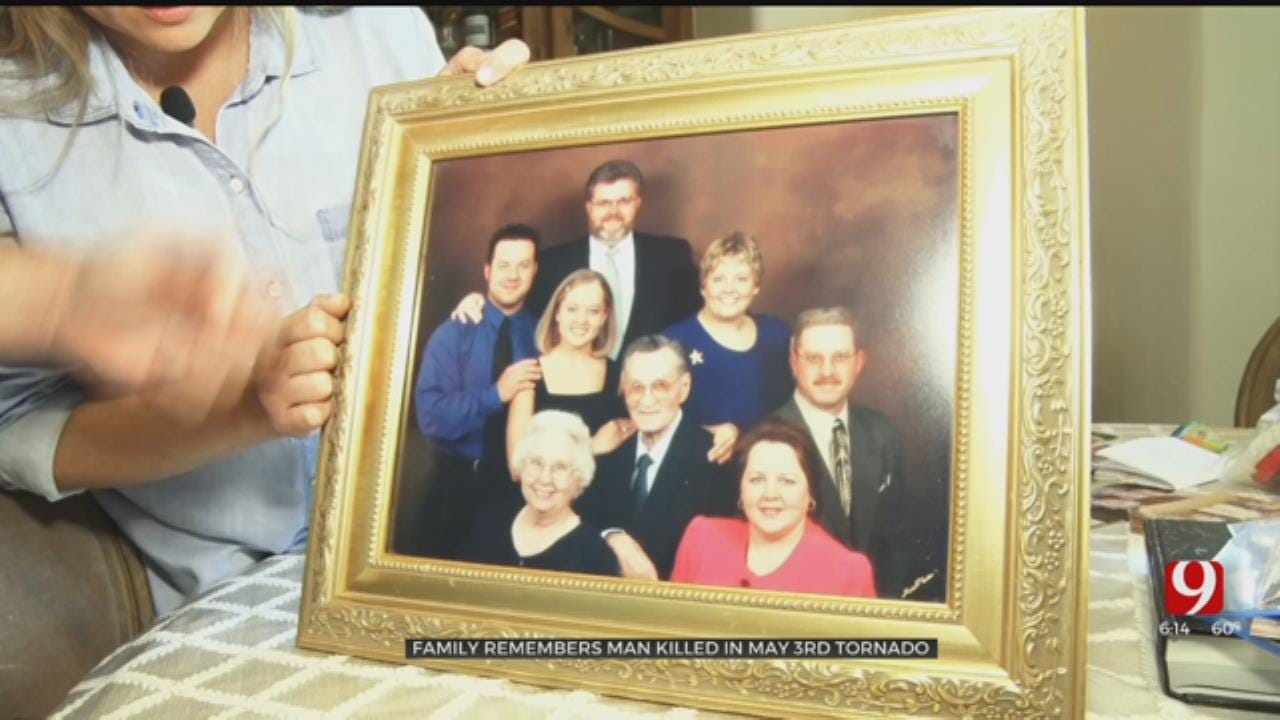 Oklahomans remember the devastation on May 3, 1999. 20 years ago this week, 44 people were killed as the violent tornado tore through the metro.

One of those victims killed was protecting the love of his life as the storm hit.

20 years have passed since Scott Henry and Angela Yaffee have seen their uncle.

David Henry, 36, and his wife Sandy were in the direct path of the historic 1999 tornado in Moore.

Yaffee, at West Moore High School, took a photo minutes before the devastation.

“When you felt your ears is when you knew that we were taking a direct hit, and it was a very distinct memory of hearing a train,” said Yaffee.

“I remember prayer and then gratefulness immediately after because you realize you’re alive, you're looking around and everyone is okay,” said Yaffee.

Not everyone was. David and Sandy's home nearby was a pile of debris.

A pickup truck landed in the bathtub the family took refuge in, killing David. Sandy survived.

“The truck that was found on top of them that had to be moved away to retrieve either of them was later identified to be having the owner found in Chickasha,” said Yaffee.

“He was a really important figure head in our lives,” said Yaffee.

The Henry Family continues to make family traditions a priority.