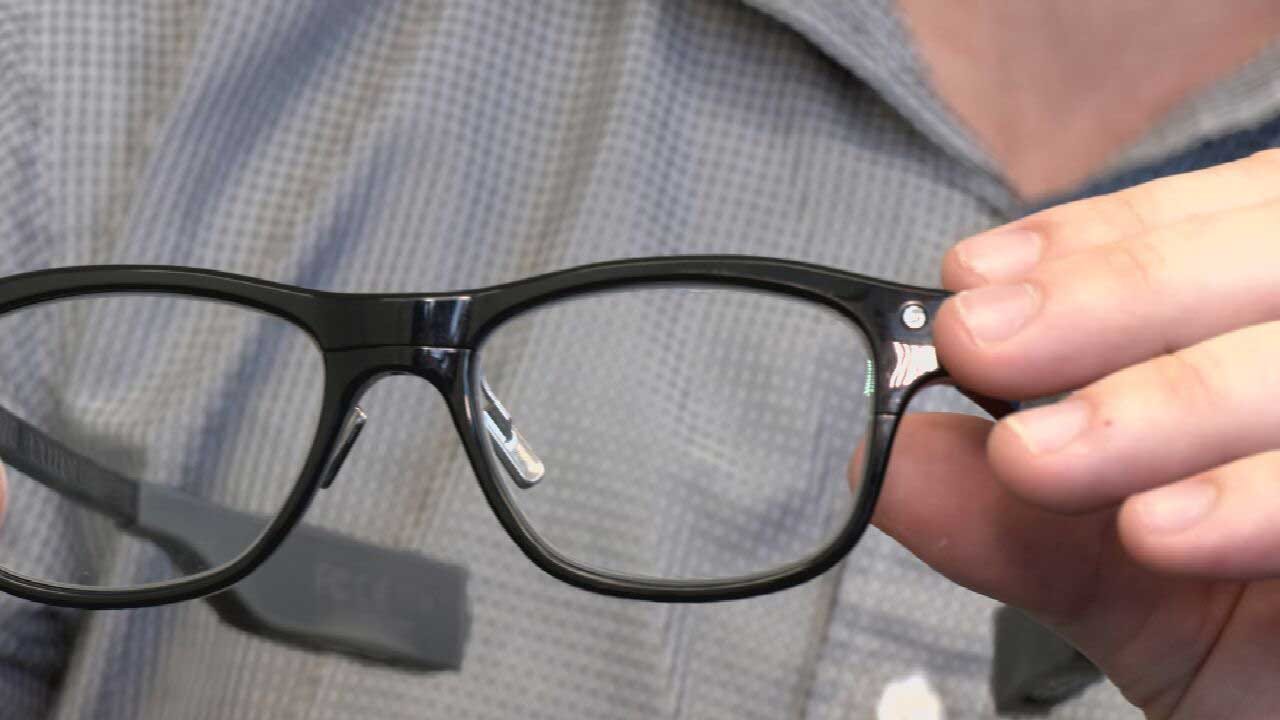 University of Oklahoma graduate, Austin Green, has experienced first-hand the dangers of drowsy driving. Also, he has watched it be an issue for friends and family in the trucking industry.

When Green saw how bad the problem was, he knew he needed to figure out a proactive solution. That is when he founded BlyncSync Technologies. Now, a lot of research went into the product they have today.

Green’s idea was to take a proactive approach to monitor tiredness while driving before an accident happened. He took the idea to his now business partner, Cole Stevens, who also has friends and family in the trucking industry.

When Stevens jumped on board, they got to work and created a pair of glasses. When a driver puts them on, they are able to keep a resume of how tired that driver is through the day through an app.

“They monitor the muscles around the eye and not just the blinks, we are also able to monitor head tilts,” said Green, the CEO of BlyncSync.

They have focused heavily on the trucking industry, because the drivers go for hours on end and barely take breaks due to the laws. But, by collecting this data Green and Stevens hope to in the future change some of those laws to allow more flexibility for the truck drivers to rest and not be penalized.

“It is a proactive approach and a real time view into what is going on with your body,” said Stevens, the VP of Sales for BlyncSync.

Along with truck drivers, they hope that everyday drivers will use this tool as well.

“I hope it is a win-win in all aspects, because every day almost all of us get up and drive somewhere,” said Stevens.

Right now, the company is in a pilot phase where they are testing the glasses with a trucking company. That will last about six months. When it is over, they hope to be able to see their glasses on the market.

“There is a plethora of different verticals and services that I can see these helping,” said Stevens.