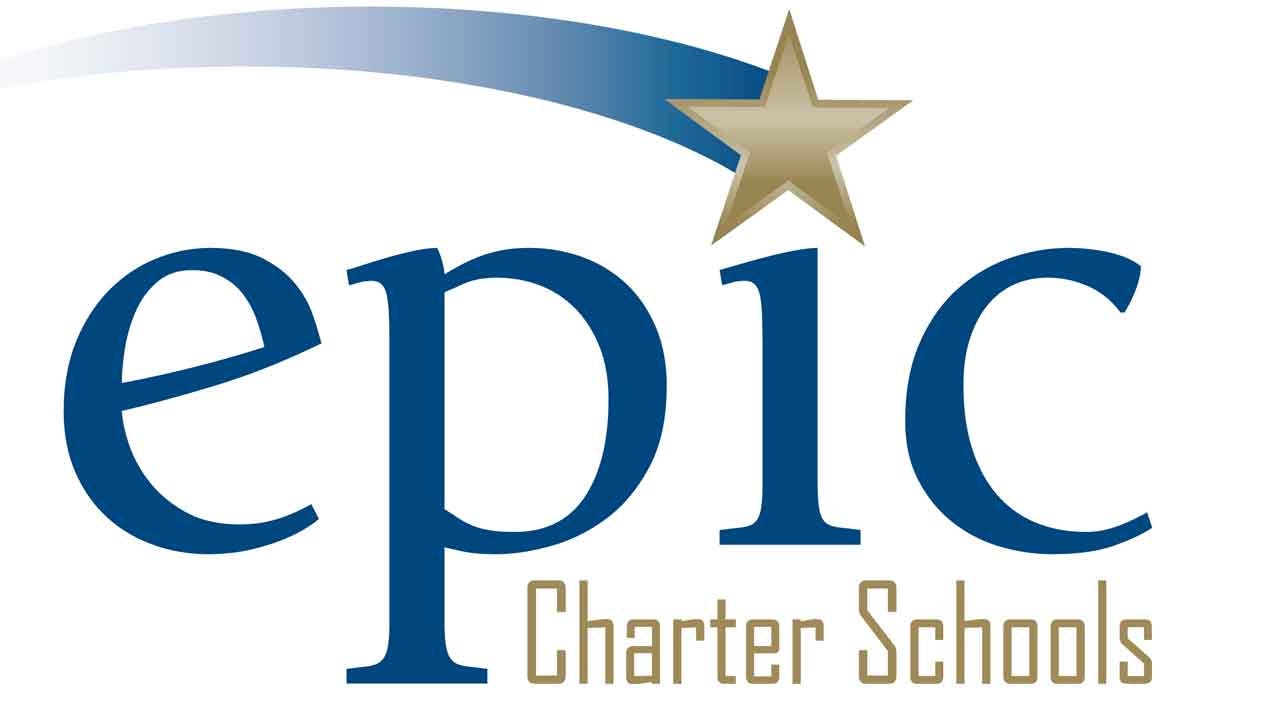 Epic Charter Schools officials are being investigated in an embezzlement and racketeering probe, according to court documents.

Oklahoma State Bureau of Investigation agents filed a search warrant Monday for a home in northwest Oklahoma City. The home is associated with an employee. Agents said they were searching for school issued laptop and the employee’s cellphone.

Ben Harris and David Chaney, co-founders and public officers for Epic, arranged a management contract with Epic Youth Services, LLC, a for profit limited liability company that they controlled. Through state appropriated funds from the state education department, Harris and Chaney allegedly received the profits of EYS which they split between themselves. The profits were at least $10 million between 2013 to 2018, according to the search warrant.

According to the court document, the two public officers for the online virtual school “inflated the number of students reported to the state education department by enrolling and/or retaining ‘ghost students’” – “students enrolled in Epic that received little or no instruction from Epic teachers.”

School officials recruited the “ghost students” from home schooled families and private and sectarian schools. They enticed the “ghost students” by offering each student an annual learning fund ranging from $800 to $1,000. Many home schooled parents admitted they enrolled their children to receive the $800 learning fund without any intent to receive instruction from Epic, according to the search warrant.

Former and current teachers at Epic told investigators Harris and Chaney created a pay structure which encouraged “straw teachers,” and “the teachers were paid based on the number of students in their roster” and “received additional pay in the form of bonuses, which included student retention goals.” Teachers who saw a drop of students from their roster would see a decrease in their pay, the search warrant stated.

“Straw teachers” were teachers of record for “ghost students,” according to the search warrant. Many “ghost students” were at risk of performing poorly on standardized testing, and school administrators were pressured to classify these students as Not Full Academic Year (NFAY) students so they would not count against Epic on the statewide standardized tests.

Some teachers forced the students into truancy (not completing five graded assignments over 10 consecutive days) “by giving them assignments that were impossible to complete and withdraw them from Epic.” The students were later re-enrolled without the knowledge or consent of their parents, according to the court document.

An Epic administrator told OSBI agents students were allowed to remain on teacher rosters even after withdrawing from Epic as long as they were not enrolled in more than one state supported school. One student listed in the court document relocated to Portland, Oregon, but the school re-enrolled the student after the student's mother withdrew the student, according to the search warrant.

OSBI released the following statement in relation to the investigation:

“We are audited by the Department of Education and state approved auditors each school year and are supremely confident that we operate our public school system within the boundaries of state and federal law. Since our inception in 2011 we have time after time proven ourselves innocent of all allegations. We will again.

“We are considering legal action to combat what we believe is a coordinated effort to damage our school, our co-founders and our staff.”

“The facts directly contradict the allegations in this affidavit, which have previously been reviewed by state investigators.

“The only new allegation in the affidavit is demonstrably false; the student who moved out of state was withdrawn from our school on November 8, 2017. According to records provided by the student’s new school, the student was enrolled at a different virtual school in Oregon on Nov. 16, 2017. That student never re-enrolled at EPIC and was never dually enrolled.

"We will continue to cooperate with investigators, as we have throughout the history of our school.  We are confident the facts will once again vindicate our team.

“In the meantime, we will continue to serve the more than 23,000 students and families who have chosen EPIC – even if that makes the status quo education lobby uncomfortable.”