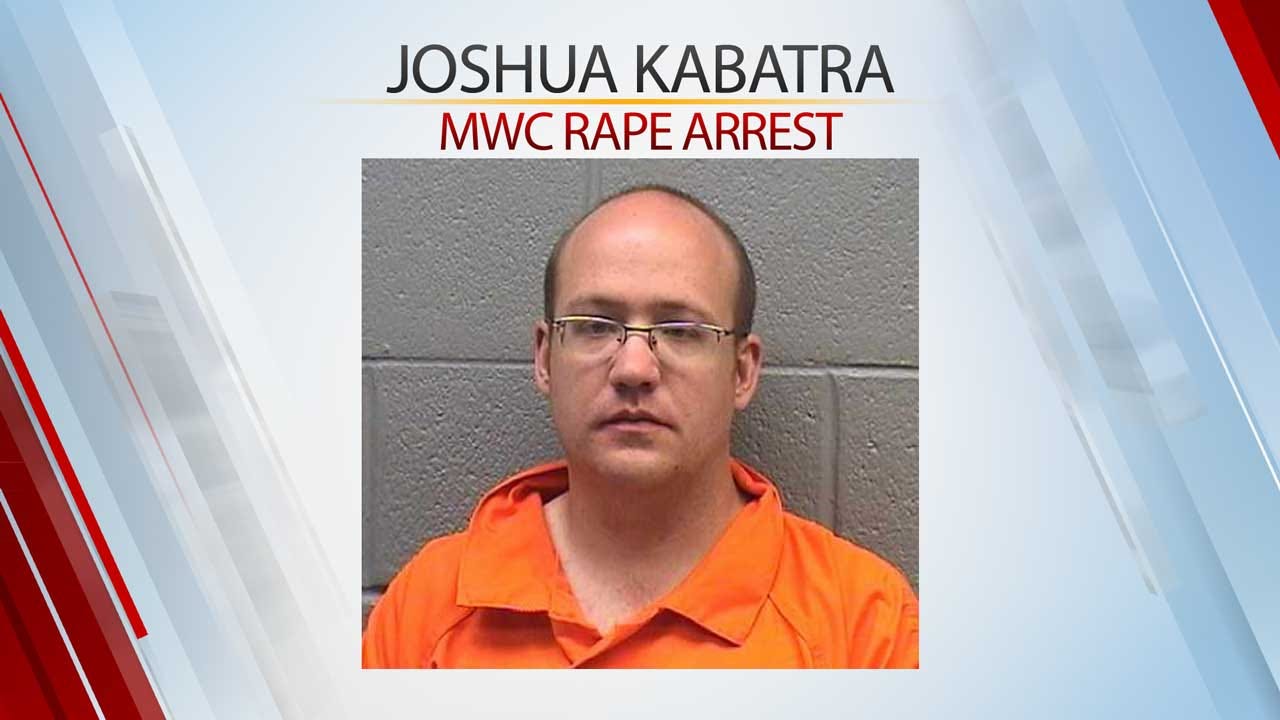 A man was arrested after he was accused of molesting a child inside a Midwest City McDonald's.

Joshua David Kabatra, 37, was arrested two rape complaints and one lewd acts with a child complaint.

A 4-year-old child went to the bathroom in the play area of the McDonald's at 7025 SE 15th Street. The day care worker noticed the girl had been in the bathroom for a long period and went to check on her, according to the probable cause affidavit.

A man opened the locked door of the bathroom from the inside and said he was "just washing his hands," the day care worker told police.

The man who was inside the bathroom said he felt sick and threw up in the bathroom sink while the little girl was on the toilet, according to the probable cause affidavit.

A McDonald's spokesman reached out to News 9 and released the following statement:

“At McDonald’s, nothing is more important to us than the safety and well-being of our customers.  We are deeply disturbed by the incident that occurred at one of our Oklahoma restaurants earlier this week.  We are fully cooperating with the police during their investigation.  At this time, our thoughts are with the victim and others impacted by this incident.”