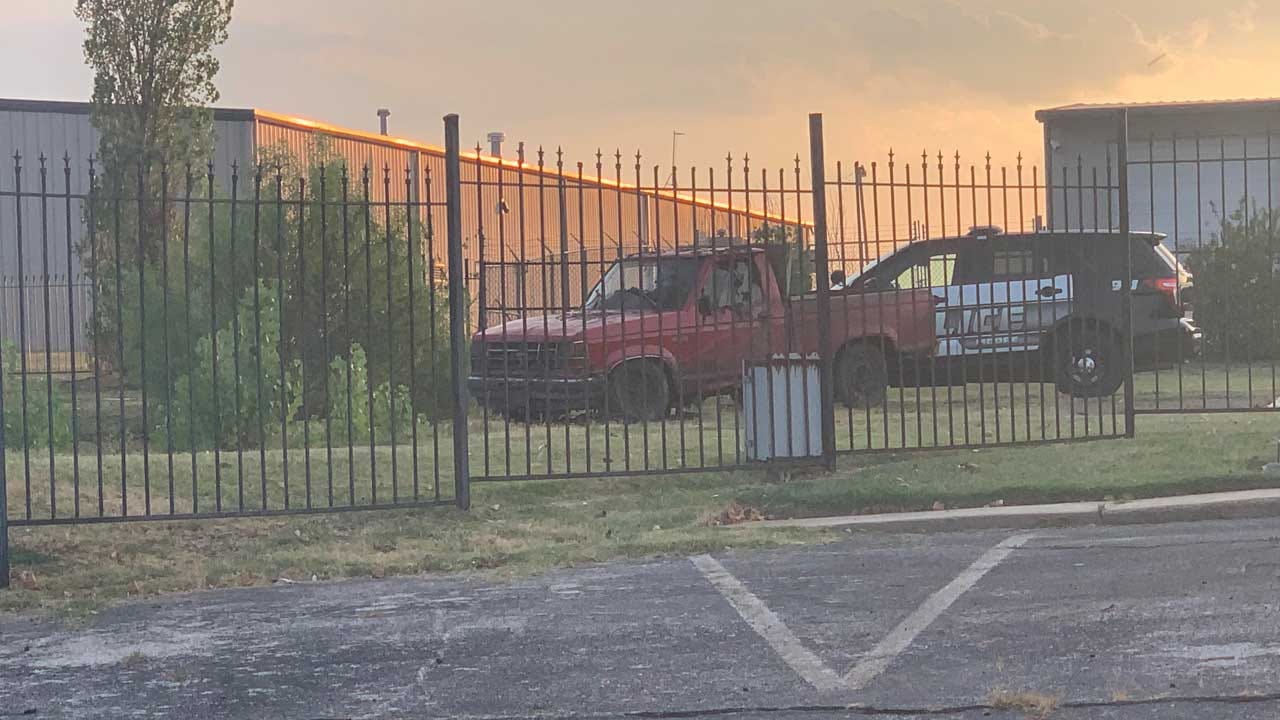 An investigation is underway after two bodies were discovered in a vehicle submerged in a pond, according to the Moore Police Department.

The Moore PD said, officers were called to the scene at Northwest 27th Street and Interstate 35 after a vehicle was reportedly seen sticking out of the pond behind a business.

Police said when the red pickup truck was pulled out of the water, two men were found dead inside.

Officers told News 9 that the vehicle was traced to a missing persons case out of Purcell, Oklahoma. And there's no telling how long it has been in the pond.

"The vehicle checks back to someone who is reported missing July 2018. We are trying to confirm with that person's family some more details on that. We are waiting on the medical examiner now to look at the bodies and see if there's any other trauma to the bodies.

Police confirmed that the two men inside the pickup were identified as 67-year-old Charles Ervin Moore and 65-year-old Larry Matthews.