New Food Hall Set To Open This Summer In OKC 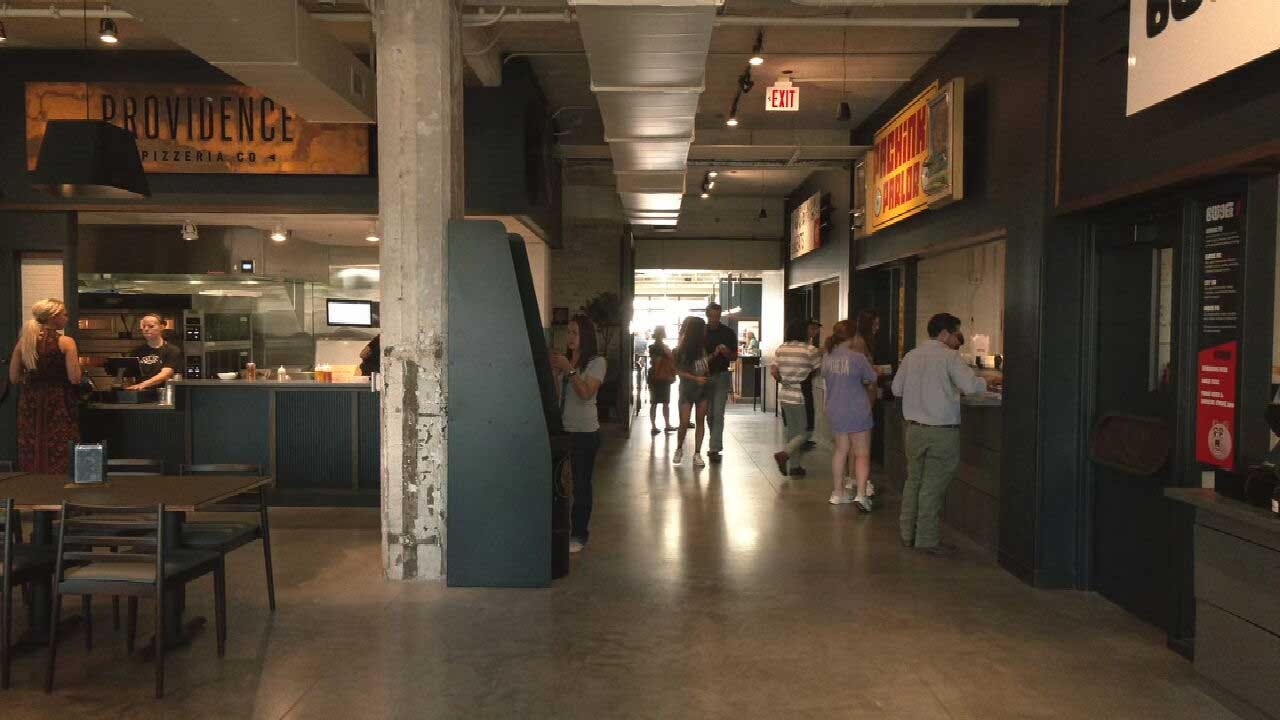 “I think Oklahomans are going to be excited about this. It's something new, we haven't really seen it before,” Operations Opening Partner Robert Black said.

The original Parlor has been open in Kansas City for about a year, according to Black.

In Oklahoma City, the concept is similar, but with special Oklahoma touches like local eateries and special artwork to honor the Automobile Alley location.

“I like to think of it as like a sandbox for chefs and restaurant operators to play in a little bit,” Black said.

Each restaurant inside Parlor operates under temporary lease, to make room for new entrepreneurs in the future.

Food choices range from Asian fusion, to pizza to burgers and more.

The bars include several craft cocktails on tap and local beers.