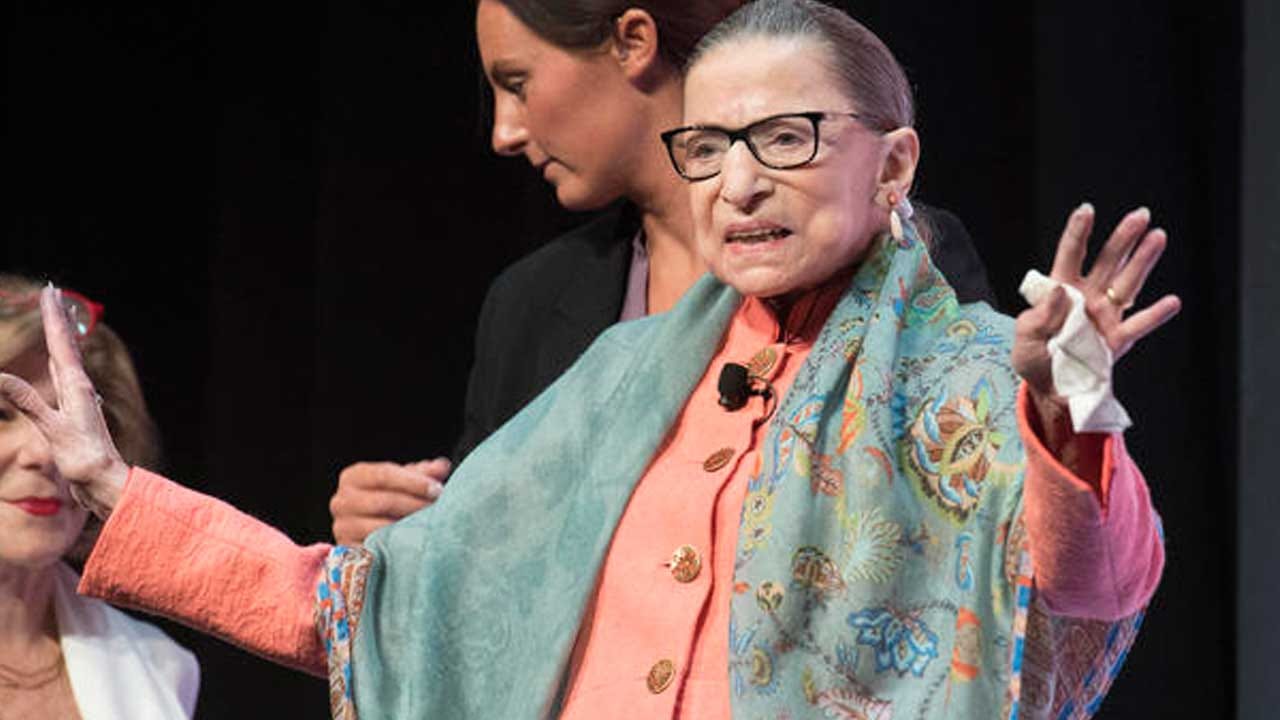 Ginsburg was initially brought to Sibley Memorial Hospital in Washington, D.C., on Friday, but was then transferred to Johns Hopkins for further evaluation and treatment for a possible infection, the Supreme Court of the United States' public information office said in a statement on Saturday.

"With intravenous antibiotics and fluids, her symptoms abated and she expects to be released from the hospital as early as Sunday morning," the statement continued.

Recently, Ginsburg missed arguments on November 13 with what the court called a stomach bug. She returned on November 18 for the court's next public meeting.

Ginsburg has been treated for cancer twice in the past year. In August, she underwent a three-week course of radiation for a tumor on her pancreas. The tumor was treated "definitively," according to the public information office, and there was no sign the disease had spread.

"Post-surgery evaluation indicates no evidence of remaining disease, and no further treatment is required," a spokesperson for the supreme court said a few weeks later.