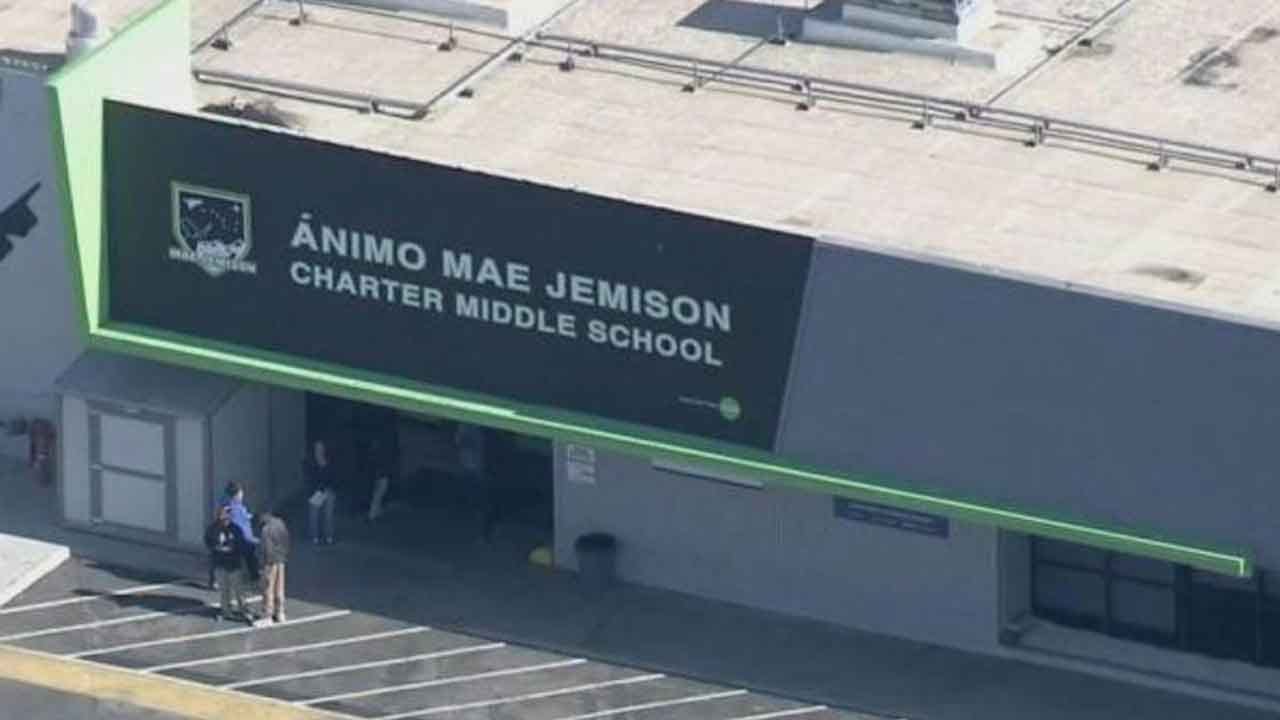 A 13-year-old boy was arrested Thursday after he allegedly threatened to shoot fellow students at his middle school, Southern California authorities said Friday. When authorities searched the suspect's home, officials added, they found an unregistered AR-15 with a high-capacity magazine, approximately 100 rounds of ammunition, a map of the school, and a list of some students and teachers.

After conducting interviews, police were able to identify the 13-year-old suspect, Villanueva added. Authorities obtained a search warrant for his home, in which they said they discovered the weapon, the ammunition, a "rudimentary hand-drawn map of the school" and a list of students and staff members.

The student, who has not been named, was charged with making criminal threats, Villanueva said. An adult was also arrested on the same charge. Authorities said they aren't yet sure how the boy obtained the weapon, which is unregistered but has a serial number.

Since a student opened fire at Saugus High School and killed two of his classmates in mid-November, Los Angeles authorities have responded to multiple school shooting threats, Villanueva said.