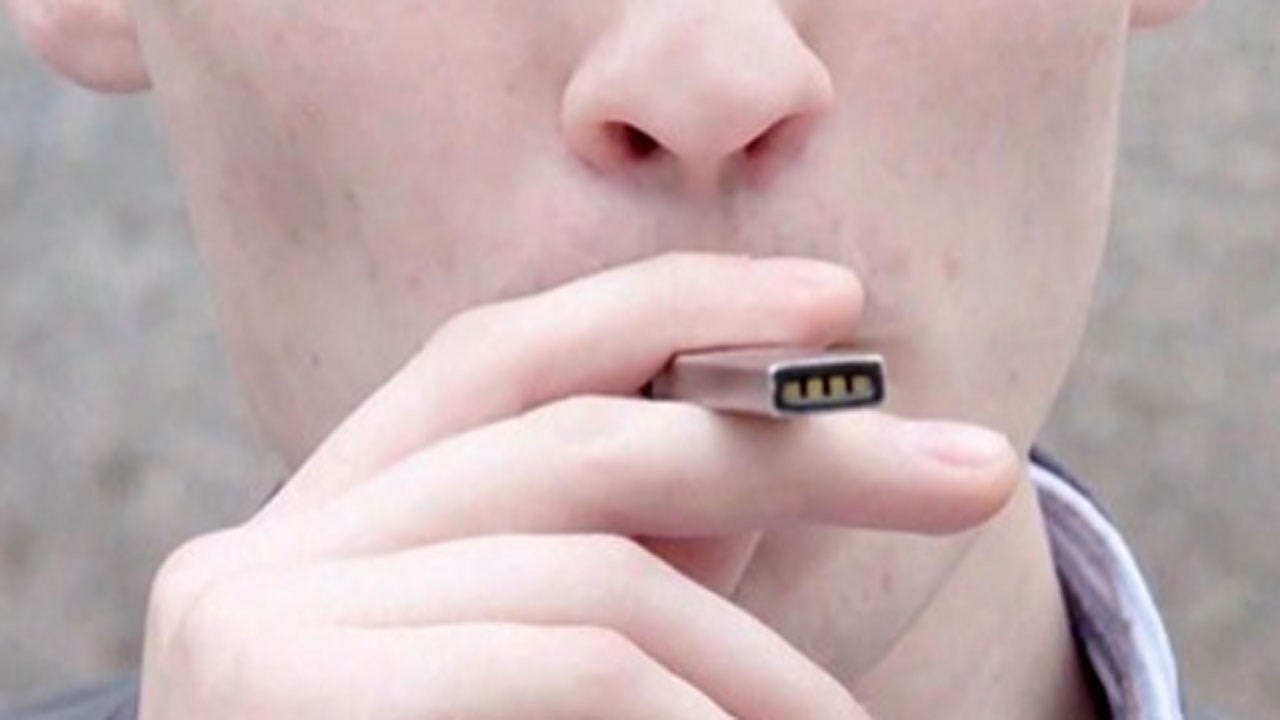 Facebook and Instagram on Wednesday announced new policies around tobacco and vaping companies' use of so-called influencer marketing after the United Kingdom's Advertising Standards Authority (ASA) ruled that British American Tobacco must stop using Instagram to market and advertise it's e-cigarette product.

Instagram said it is updating its policies so that "branded content that promotes goods such as vaping, tobacco products and weapons will not be allowed." Enforcement worldwide will begin "in the coming weeks," the company said.

Instagram owner Facebook also announced plans to enforce a worldwide policy banning the promotion of vaping and tobacco products beginning next year. Both platforms already prohibit these products from being advertised.

Restrictive policies are instrumental in preventing e-cigarette manufacturers from hooking new generations of young people on vaping and tobacco products, according to Matthew Myers, president of the Campaign for Tobacco-Free Kids, an advocacy group that favors stronger tobacco marketing regulation.

The ASA ban includes influencer marketing, the practice of paying celebrities and so-called influencers with large social media followings to post what look like candid images of them using a product.

BAT must also remove all of its advertisements for its e-cigarette, called Vype, from Instagram, according to the ruling, which followed a complaint filed by the Campaign for Tobacco Free Kids and Stopping Tobacco Organizations and Products regarding BAT's promotional practices.

It is illegal to advertise e-cigarettes online in the U.K., but tobacco companies may share factual product information — like the name, content and price of a product — on their own websites.

BAT may no longer use social media accounts, like its @GoVype handle, to distribute this kind of information, according to the ruling. The company did not immediately respond to a request for comment from CBS News.

Anti-smoking advocates praised the decision, while also calling for further actions to prevent tobacco companies from marketing their products to youth.

The British advertising group's "ruling is a huge step forward in preventing tobacco companies from using social media to advertise to young people in the U.K. and around the world," said Mark Hurley, director of international communications for the Campaign for Tobacco-Free Kids.

BAT continues to pay social influencers to promote Vype on social media in other countries, including Canada, Columbia, France, Germany, Ireland, Italy and Mexico, according to the Campaign for Tobacco Free Kids.