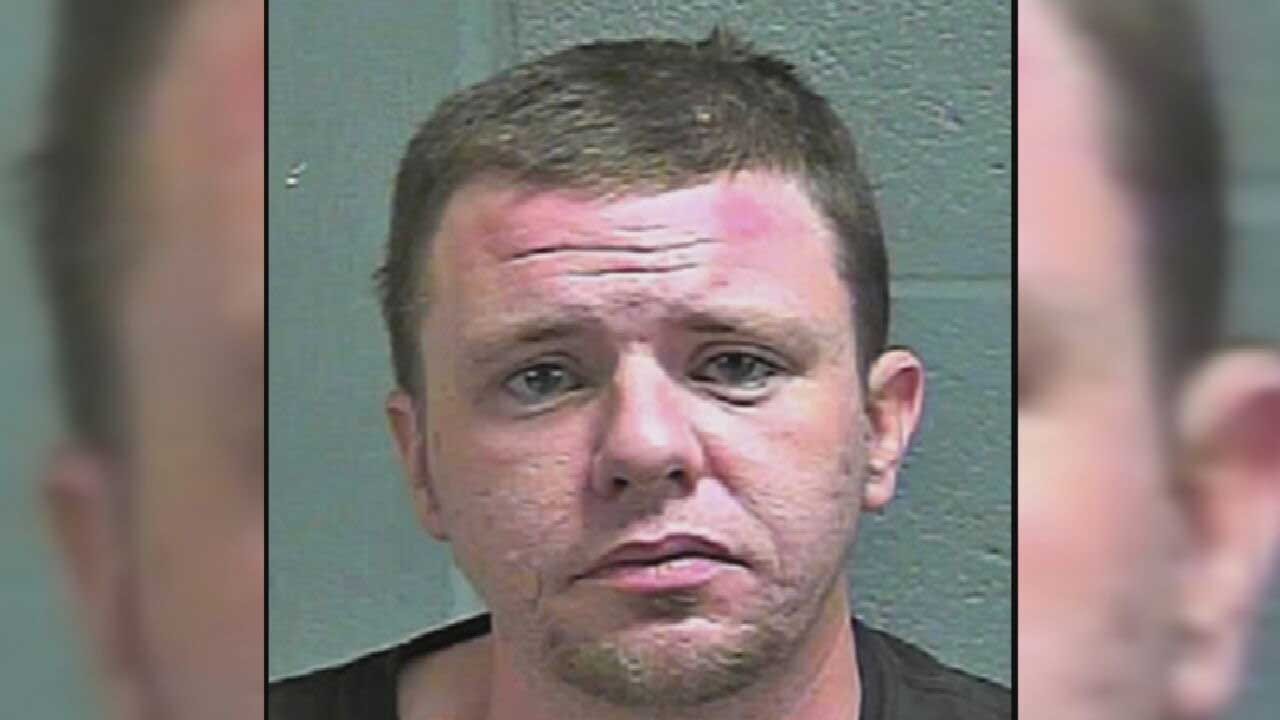 A father was found passed out behind the wheel of his car, while his young daughter was crying hysterically in the back seat. Police said it happened at a Braum’s parking lot in Edmond.

According to court document, police were contacted after a concerned patron spotted Webber "slumped over in the driver's seat" of this restaurant parking lot.

After seeing a small girl crying, the woman removed the young girl from the vehicle.

Police said when Webber, the girl's father, came to, they could smell "an odor of alcohol coming from his breath."

Police said Webber was lethargic and unsteady on his feet.

When asked if he was under the influence, police learned he had no business driving.

Webber allegedly admitted to having consumed alcohol and drugs saying, “I smoked marijuana along with eating edibles. I take Methadone every morning. I drank some beer and I shared a bottle of whiskey with my wife.”

The child was placed in her mother's custody.

Webber is facing a charge of child endangerment.