'Pathway To Greatness' Plan Approved; Hundreds Of Teachers To Be Impacted 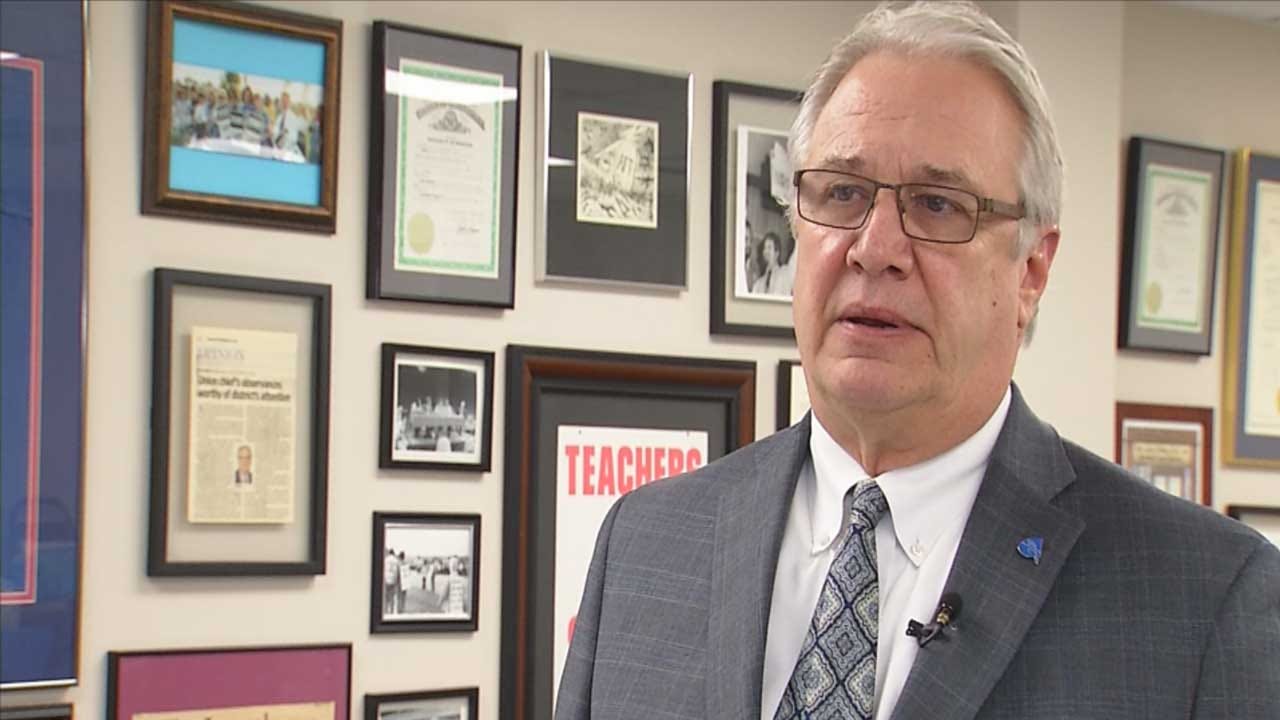 It is a big night for Oklahoma City Public Schools. The Oklahoma City School Board voted 8-0 Monday to adopt the “Pathway to Greatness” plan. The plan calls for closing 15 schools and reconfiguring 17 others.

See: OKCPS Superintendent Confident School Board Will Back His Recommendation

Parents of course will be watching close, but so will teachers.

According to the American Federation of Teachers, the OKC teachers union, this could impact half the district's teachers.

President Ed Allen says about 500 teachers will likely be relocated to new school buildings under the district’s plan.

“We’ve never done something this big in my 27 years,” said Allen.

Still, Allen says they have not had a lot of complaints from teachers.

“We’ll see how folks are when they move from, what they consider, a really nice sweet elementary school, to a school that may be a lot tougher. What kind of impact will that have on them?” he explained. “We hope not to lose very many teachers, but we probably will lose some that will decide that’s it’s time to go to another district.”

According to the district's plan, affected teachers with 10-plus years’ service will get to choose what schools with open positions they want to move to, and then will be placed in order of seniority. The other teachers will be placed after that.

In addition, Allen says hundreds of teachers will likely have to move classrooms within the same school.

“If you’re moving three pre-k classes into a building, that principal is going to want their pre-k classes together. There’s going to be a little of a domino effect in each building.”

Read Related Story: Group Asking OKCPS Board To Vote ‘No’ On Pathway To Greatness

'Pathway To Greatness' Plan Approved; Hundreds Of Teachers To Be Impacted