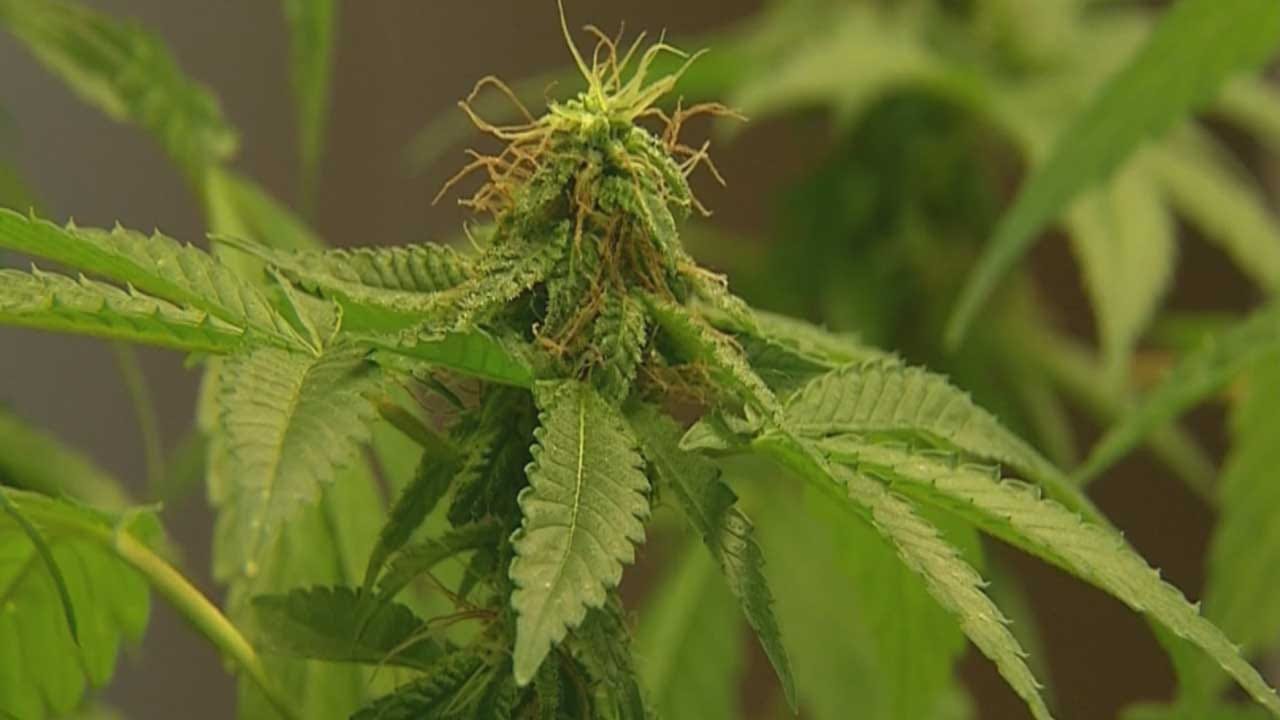 “Tamper resistant. Not making gummies that are attractive to children. Those types of things,” said Senator Greg McCortney (R) Ada.

Other rules are more complex, like not allowing patients to smoke marijuana where cigarette smoking, or vaping is currently prohibited, requiring people to be examined by a doctor in person before they’re given a license, and where tax proceeds from the sale of medical marijuana will go.

Voters decided the money should be divided up. Voters wanted 75 percent to go to general revenue for education and 25 percent to pay for drug and alcohol rehab.

“I did remove the percentages and I did so for the following reason. We should have the power of the purse over these monies. I am looking towards criminal justice reform and the diversion programs that we will need to fund,” said Senator Julie Daniels (R) Bartlesville.

“Do we have any concerns that by removing that 75 percent mandate from the people that we are undermining what the people of Oklahoma wanted, when they voted for this state question?” Senator Kay Floyd (D) Senate Minority Leader asked.

“I believe the majority of people went to the polls to vote for medical marijuana. Since then, we have received numerous calls from constituents who were very confused about what they voted for,” Daniels replied.

That’s the only bill that failed.

Senator Nathan Dahm (R) of Broken Arrow is the only senator to vote against every measure.

“There are some proposals that I feel were positive changes that were suggested. But I wasn’t going to just vote for those and vote against the other ones, when I feel like we shouldn’t be changing or adjusting what the will of the people was in such a short order,” said Dahm.

The bills now head to the State House of Representatives.