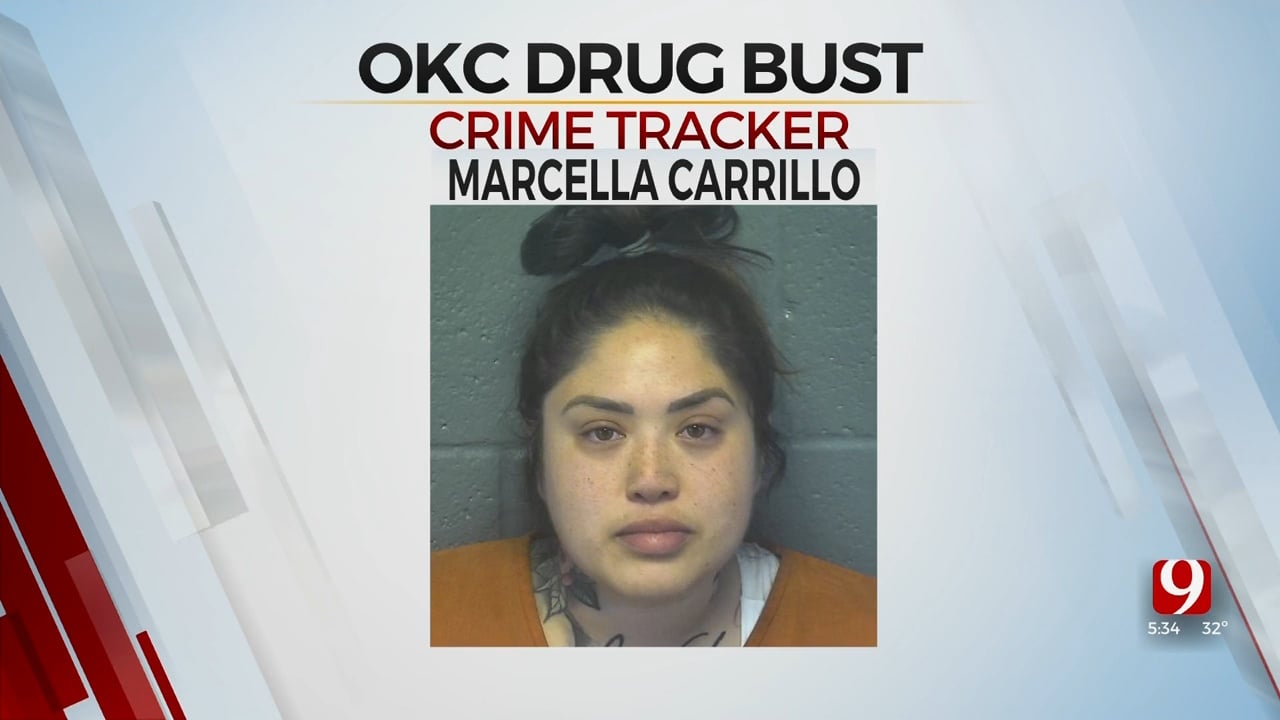 Police said a tip led them to Marcella Carrillo's apartment.

"Obviously this is going to be part of a bigger investigation," OCPD Master Sgt. Gary Knight said. "We'll see where the evidence takes us but for now one person is in custody."