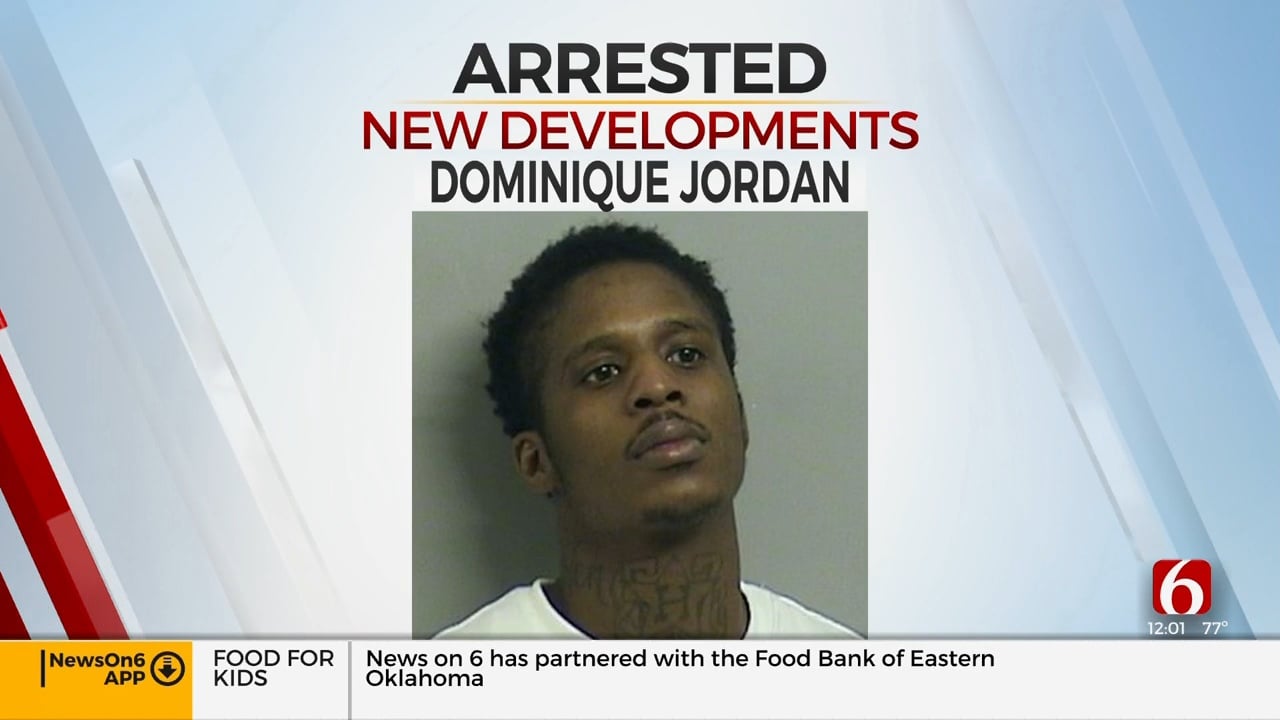 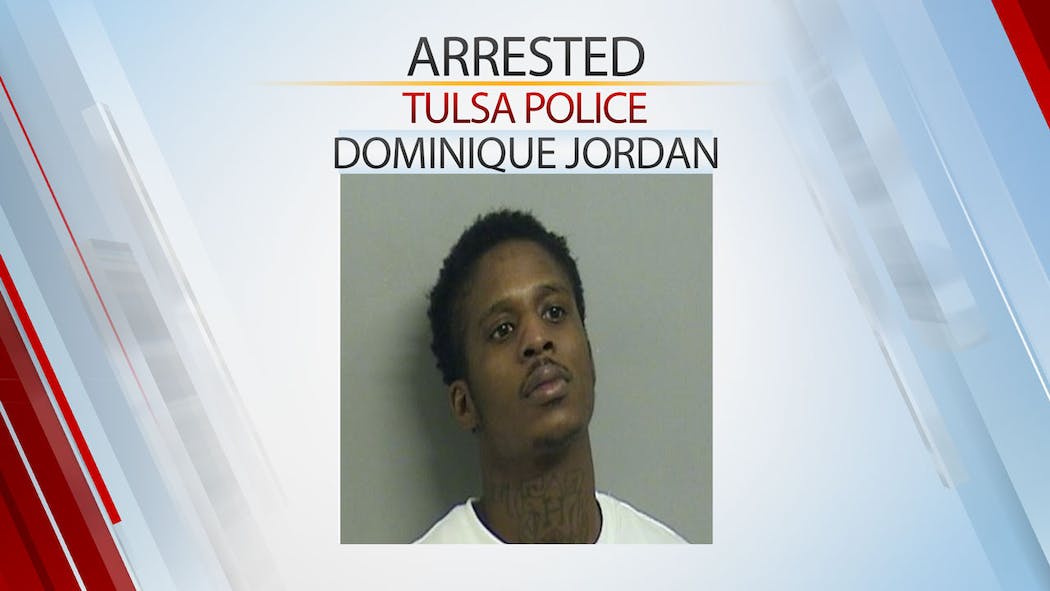 A murder suspect related to a homicide at a Tulsa hookah lounge is in custody after a Monday afternoon robbery, police say.

Tulsa Police said Dominique Jordan was arrested with Raya Moya and Dorian Jordan after they allegedly robbed the Hibbett Sports at Promenade Mall near 41st and Yale.

Police say the three entered the store and grabbed several Nike and Jordan clothing items and left. Police said one of the females, Moya or Jordan, pulled a knife on an employee.

An employee was able to take a picture of the gray Toyota Corolla with paper tags the three were leaving in.

Police then located the car near 47th and Braden on the west side of the Studio Star Motel where officers set up a perimeter, reviewed surveillance and found the room where they were staying.

Police said $4500 in stolen clothing was recovered, along with the knife.

All three suspects were arrested for Robbery with a Dangerous Weapon.

Jordan was also arrested for first-degree murder and possession of a firearm after a former conviction of a felony.

Jordan is one of three suspects police say is related to the deadly shooting of 17-year-old Corlin Jones at a hookah lounge in May.

One of the other suspects, Deontre Reed, was arrested in August.

Police are still searching for the final suspect, Darius McGee.

If you have any information on McGee you are asked to call Crime Stoppers at 918-596-COPS.