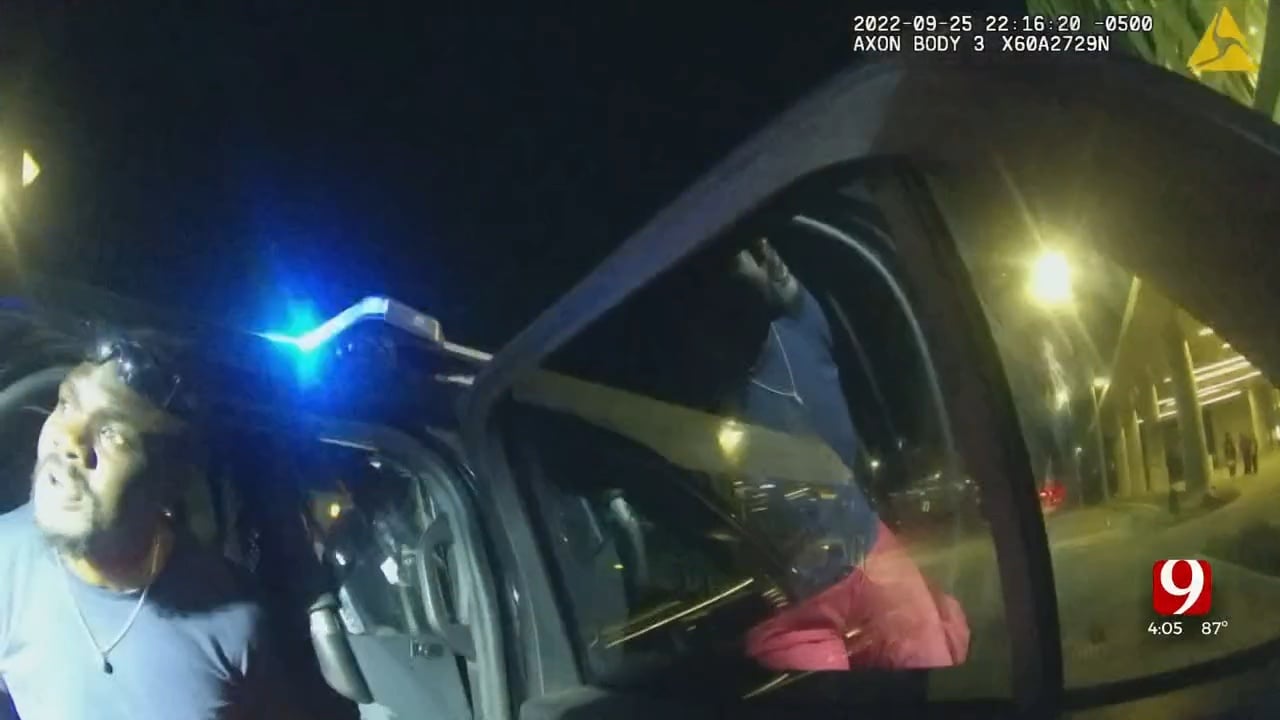 Oklahoma City police said Harris refused to return to his room from the bar.

Officers were called and arrested Harris for trespassing. He was released a few hours later.

The police report claimed Harris said to the officers "they didn't know who they were messing with and would be fired by the Governor."

Harris was a two-time All-American defensive tackle at OU and a three-time Pro Bowler in the NFL.