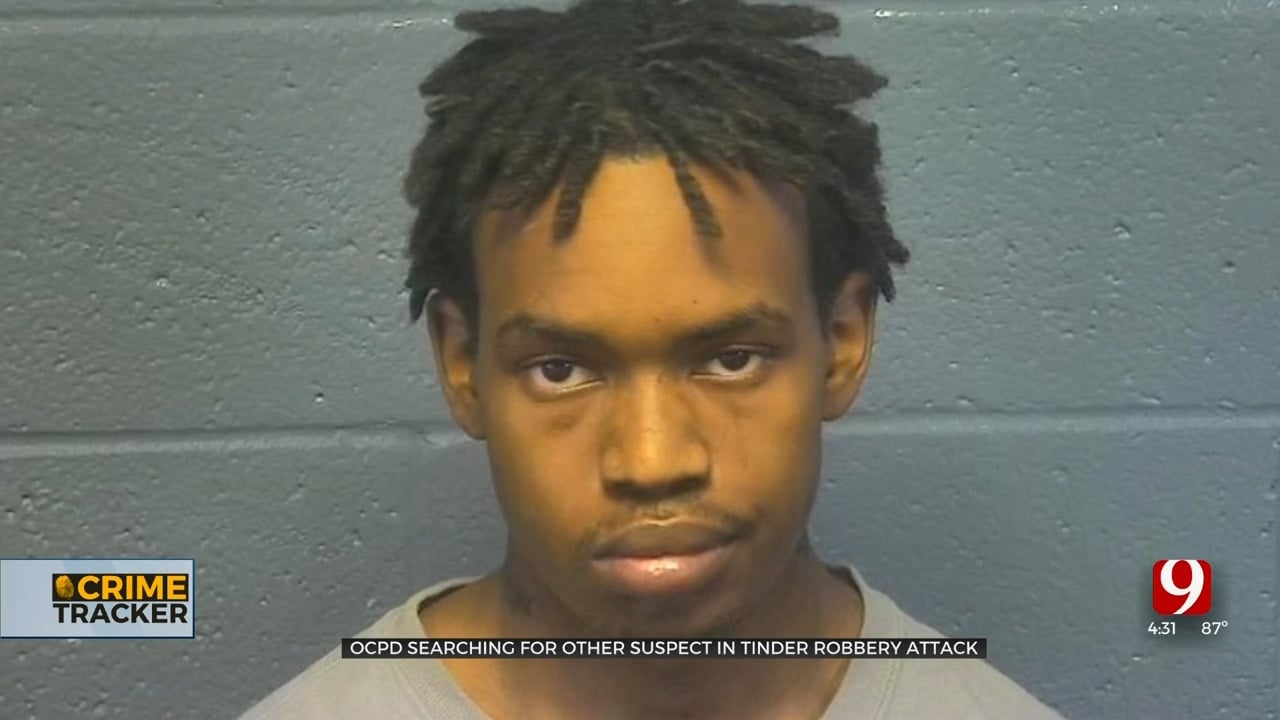 Authorities have seen a rise in recent months in reports of attacks and robberies through dating apps. The most recent incident at a Days Inn motel near Northwest 39th Street and May Avenue earlier this month.

A 19-year-old man told officers he was robbed after meeting a Tinder date at the motel. Shortly after going into the woman's room, the victim said a man came out of the bathroom and attacked him.

“He came out choke him, choked him to the point he was unconscious,” Oklahoma City Police Department Master Sergeant Gary Knight said. “Ended up robbing him. They took his car, took his belongings.”

After combing through surveillance video and several weeks of investigation, police identified the robbery suspect as 18-year-old Cquama Johnson. The teenager was arrested Tuesday in connection to two separate robberies.

Police warned the public to use caution when using dating apps.

“If you’re going to make arrangements to meet somebody particularly,” said Knight. “Somebody you don’t know you might be walking into a trap.”

Authorities said the woman involved in the incident was not identified and has not been arrested.