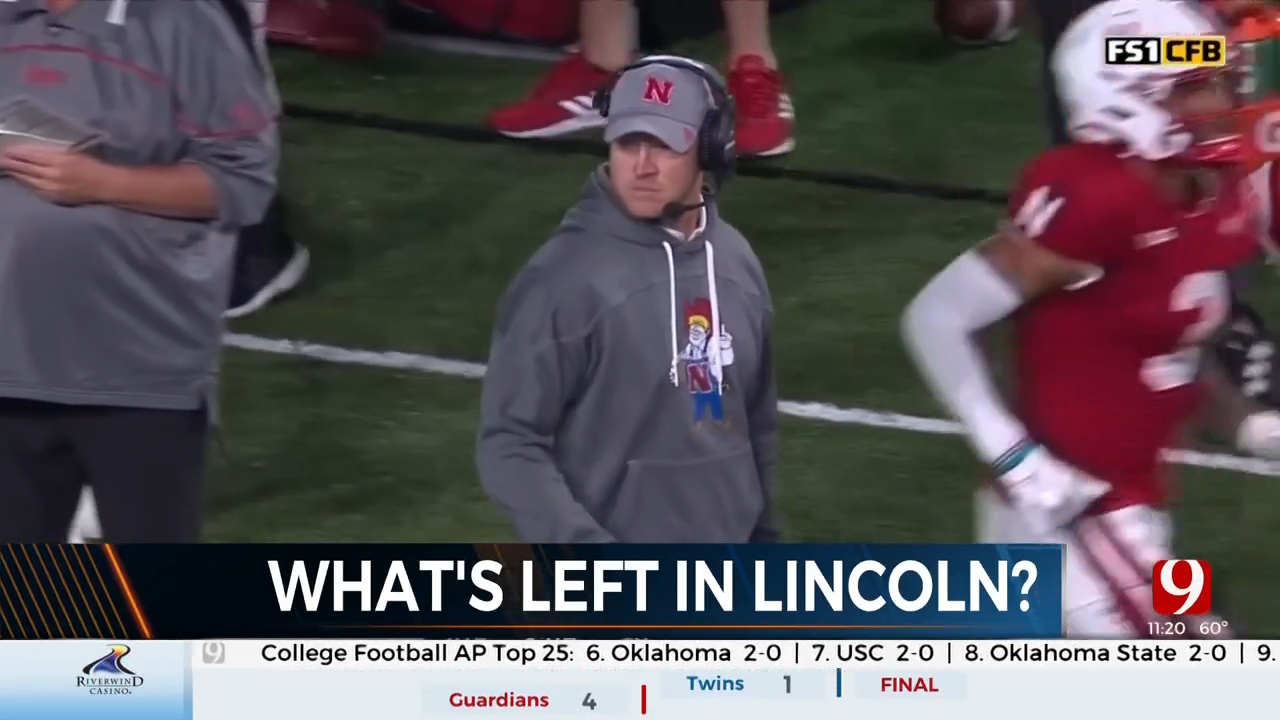 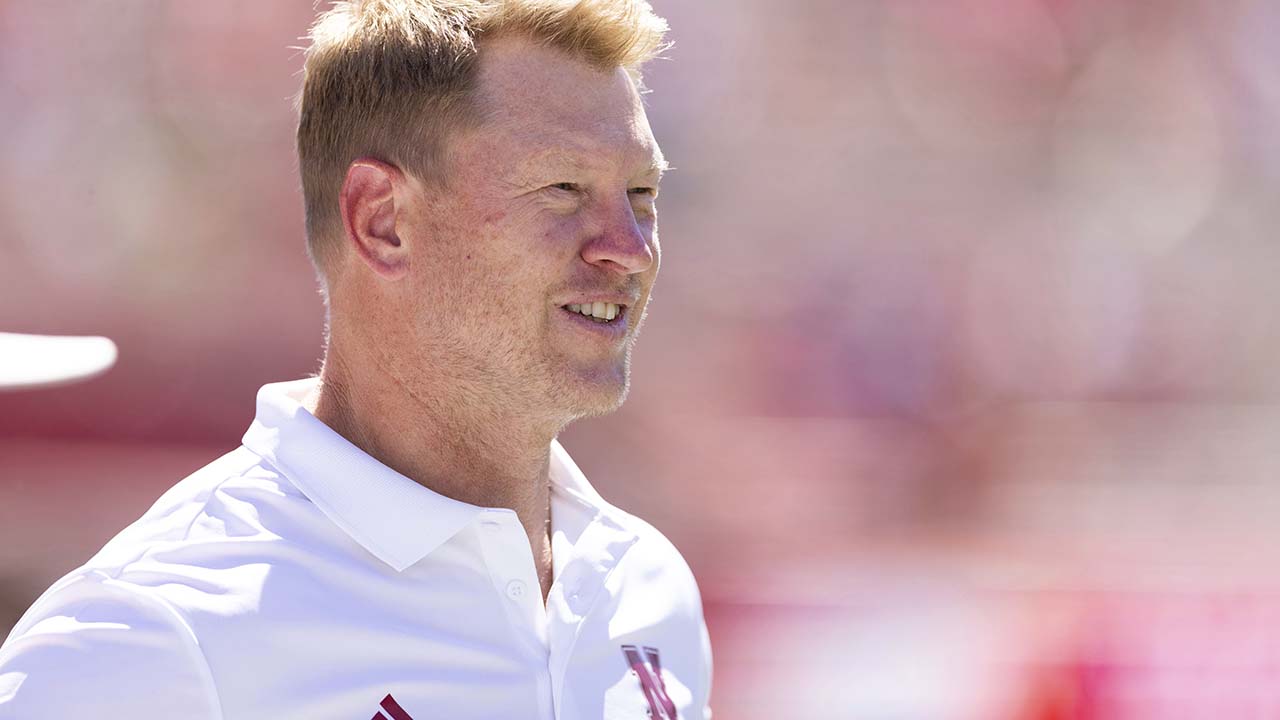 Nebraska fired coach Scott Frost on Sunday three games into his fifth year with the program. Frost, who joined his alma mater as the nation's hottest coach in 2018 after leading UCF to a 13-0 record the year prior, never won more than five games in a single season while compiling a 16-31 (10-26 Big Ten) record in four-plus campaigns.

Associate head coach Mickey Joseph will serve the remainder of the season as Nebraska's interim coach.

Frost's Nebraska teams were awful in close games, losing 10 straight one-score decisions to close his tenure. The Cornhuskers fell 45-42 against Georgia Southern on Saturday, allowing an 8-yard touchdown with 36 seconds left to fall to 1-2 on the season. The loss snapped a streak of 214 straight victories for Nebraska when scoring 35 or more points at home in Memorial Stadium. It also pushed Frost to 5-22 in one-score games overall.

By firing Frost on Sept. 11, the Huskers are now required to pay him a hefty $15 million buyout. That sum would have been cut by 50% had Nebraska waited to fire Frost until Oct. 1. However, athletic director Trev Alberts opted to foot the bill ahead of the program's marquee showdown against Oklahoma next weekend in Lincoln, Nebraska.

"Earlier today, I met with Coach Frost and informed him we were making a change in the leadership of our football program, effective immediately," Alberts said in a statement. "Scott has poured his heart and soul into the Nebraska Football program both as a quarterback and head coach, and I appreciate his work and dedication. After the disappointing start to our season, I decided the best path forward for our program was to make a change in our head coaching position."

Under Frost, Nebraska finished no better than fifth in the Big 12 West from 2018-21 and never qualified for a bowl game with their best record standing at 5-7 in 2019.

Frost overhauled his staff after a miserable 3-9 campaign in 2021, but results did not get any better to start his fifth season. Nebraska's lone win through three weeks was over FCS North Dakota, 38-17. Its two losses sandwiched that victory and both came by three points: 31-28 to Northwestern in Dublin, Ireland, in Week 0 and to Georgia Southern at home in Week 2.

Now, the Huskers can put themselves in position to hire a coach soon after the 2022 season and hit the recruiting trail ahead of other teams making coaching changes.

Frost was hailed as one of the best hires in the 2017-18 cycle and a potential game-changer when Nebraska nabbed the former title-winning quarterback. It was a homecoming for the Nebraska native and an opportunity to get the program back to national prominence.

But almost from the beginning, excuses flowed. First it was that quarterback Adrian Martinez didn't develop. Then it was the staff that failed to develop players at a high enough level. Before the 2022 season, Alberts allowed Frost to bring in a new offensive coordinator, several new assistants and a new quarterback. Unfortunately, results didn't change at all.

It's hard to contextualize how badly Nebraska wanted this hire to work. Frost was a beloved son and the apparent chosen one for this program. Unfortunately, his winning percentage goes down as the worst by any full-time Nebraska coach since the Eisenhower administration.

There are only eight consensus blue bloods in college football, and Nebraska appears on every list. This is one of just eight FBS programs with 900 program wins and five claimed national championships to its name. But after six losing seasons in 11 years in the Big Ten -- which matches the same number in the preceding 52 years -- the 'Huskers face an identity crisis.

Frost was hailed as a bright offensive mind from the Chip Kelly coaching tree that could modernize the Cornhuskers' offense. Unfortunately, it failed in a highly visible way. The previous hires were a perfectly fine coach from Oregon State (Mike Riley), a firebrand defensive coordinator (Bo Pelini) and an NFL offensive line coach (Bill Callahan). None worked especially well.

Perhaps the next phase should involve less looking to the Southeast and more looking to former Big Eight conference mates. Kansas State, Iowa State and Kansas have found incredible success through building developmental programs. Extreme competence should be the biggest priority heading into a new era.

No. 4 TCU Still Undefeated After Game-Ending FG At Baylor