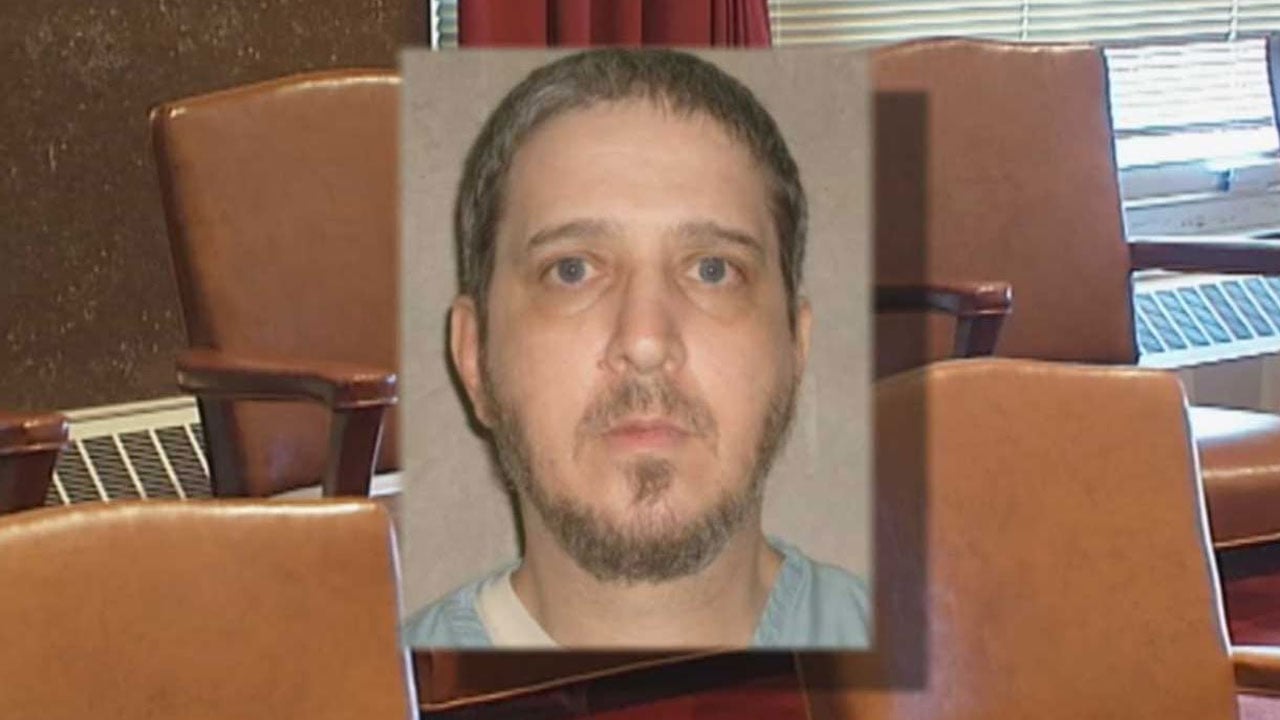 Stitt, who made the announcement Tuesday, said the stay was given so that the state's court of criminal appeals can "address a legal proceeding."

The proceeding is referring to a petition review for a new hearing for Glossip.

Sixty-two state legislators called for a new hearing after new evidence was discovered from an independent investigation.

Glossip was convicted of ordering the murder of Oklahoma City motel owner Barry Van Treese back in 1997.

Glossip was originally scheduled to be executed Sept. 22.

According to the executive order issued by Stitt, Glossip's new execution date is now set for Dec. 8.