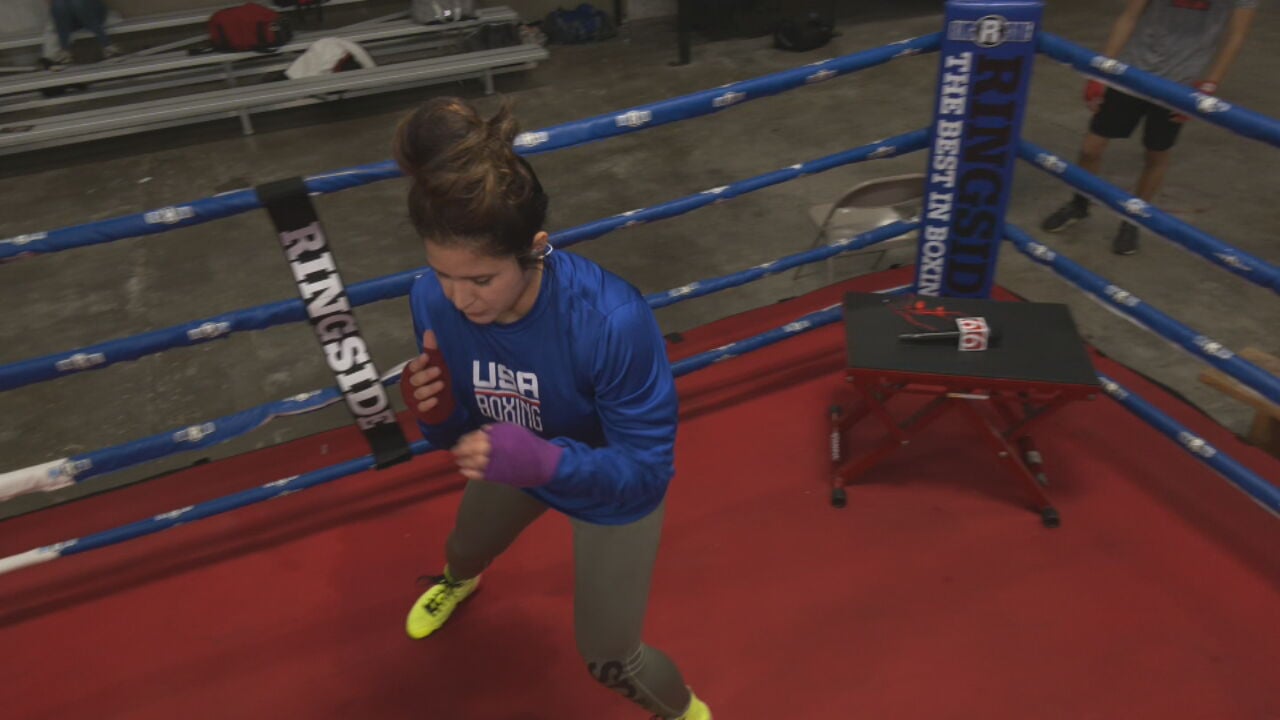 Boxing is one of the oldest sports in the world. The Tulsa Engine Room, with the help of owner Aaron Sloan, is putting the boxing gloves to a whole new test.

Like most other things, if you want to be good at boxing, you have to put in the work.

Hours in the gym hitting the heavy bag, getting your footwork and timing down. Now there is a new way to train with virtual reality boxing.

“We have full scale virtual gym. They physic inside the training gym. They are 95 percent accurate to the real world,” said Aaron Sloan owner of the Engine Room.

For those thinking, "Hey it can't be that hard to train without the gloves or headgear," News On 6's Dan Hawk figured he would give it a test.

“It doesn't take but maybe 5 minutes and you adapt to that reality,” said Sloan.

"As soon as that bell rings, they come out like just throwing punches and your heart rate gets up. It's a hard workout. You go through just 3 rounds of not hitting anything, but you wouldn't think that’s a lot. Just those three rounds you will be exhausted," said Sloan.