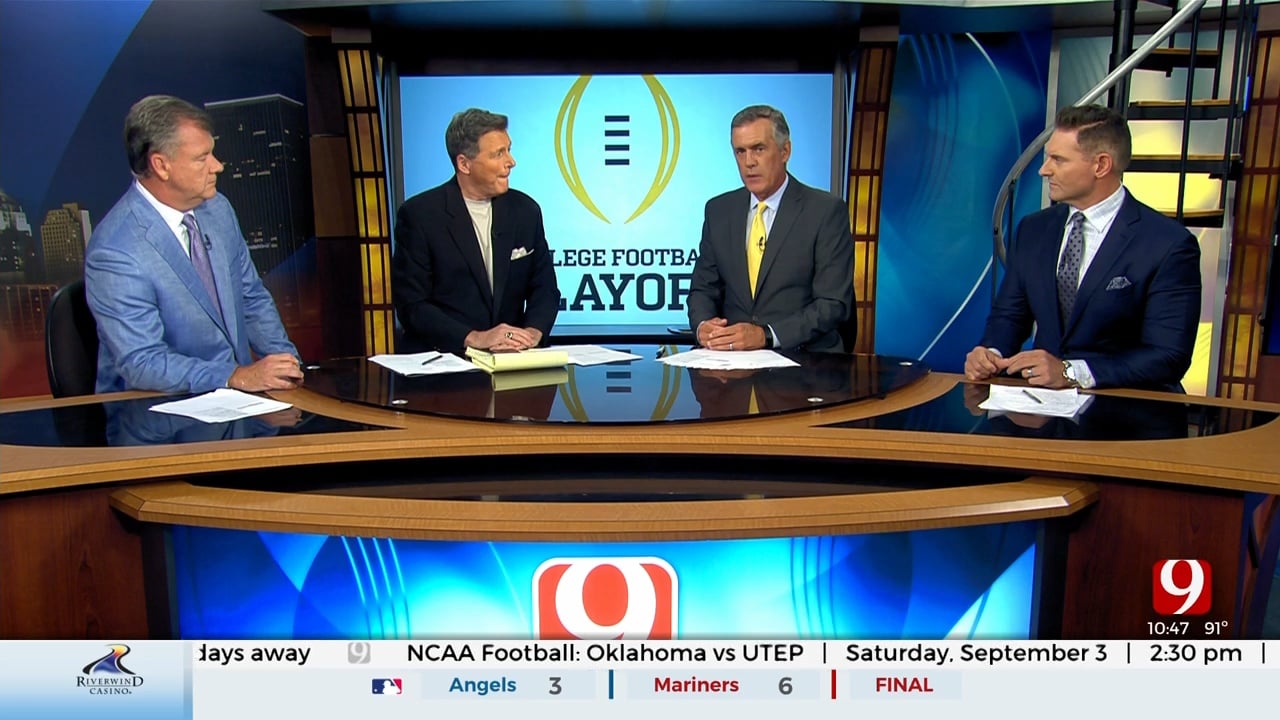 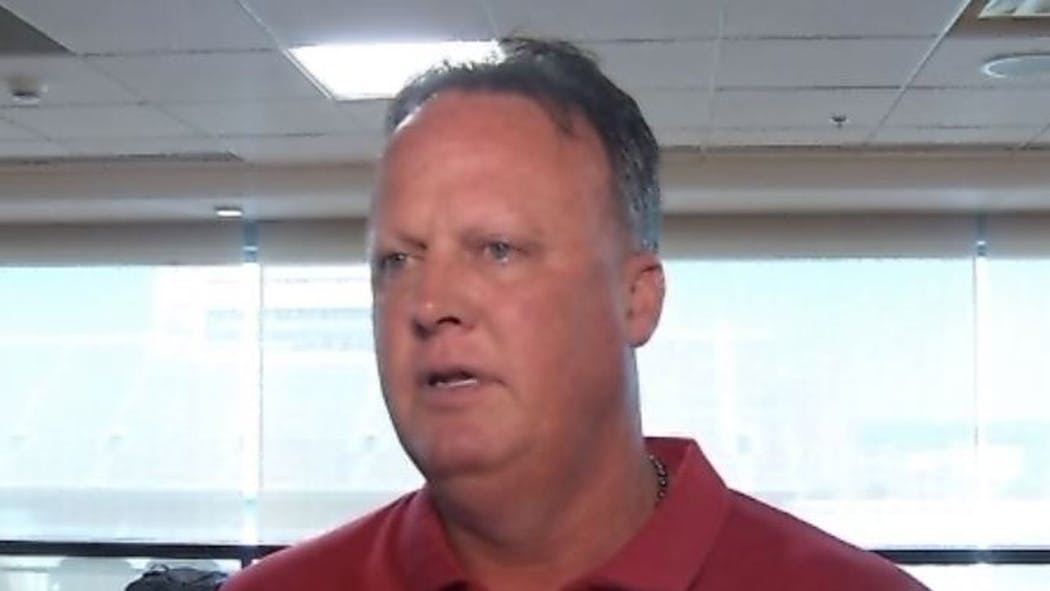 Longtime Sooners coach and former player Cale Gundy announced that he stepped down from the Oklahoma coaching staff Sunday night.

Coach Gundy announced on Twitter that he wanted to be transparent about what led to his decision.