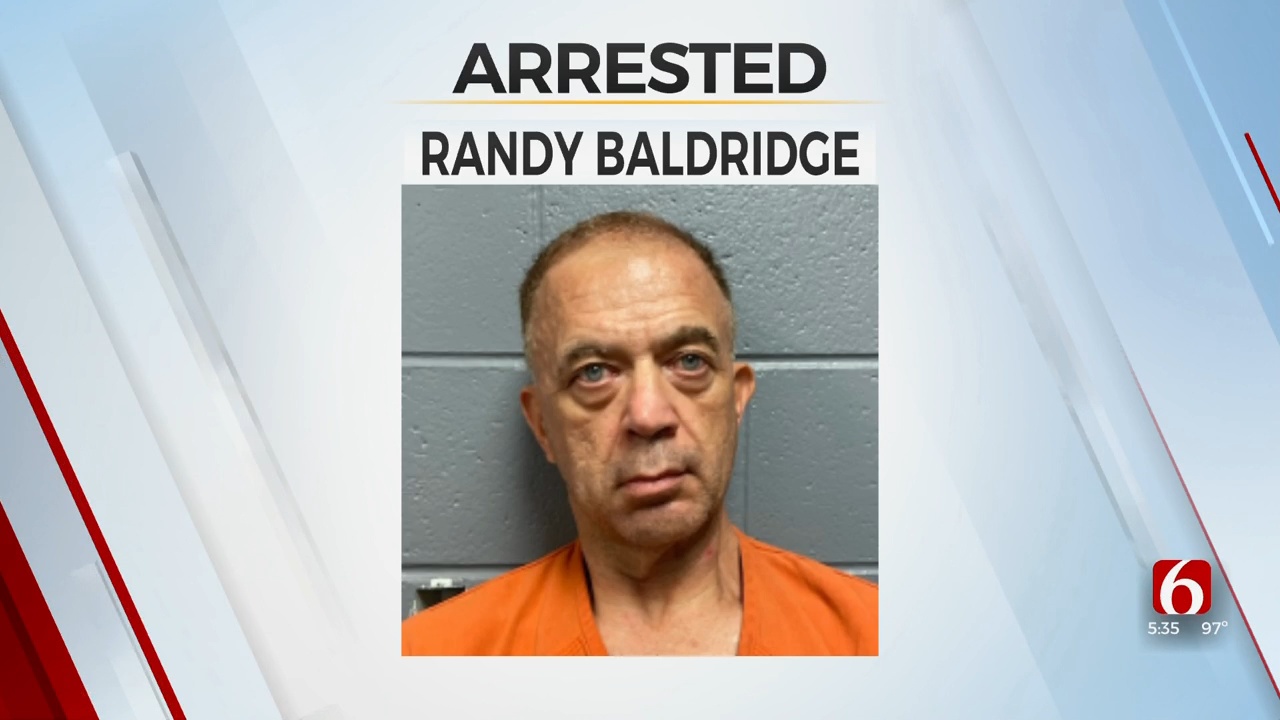 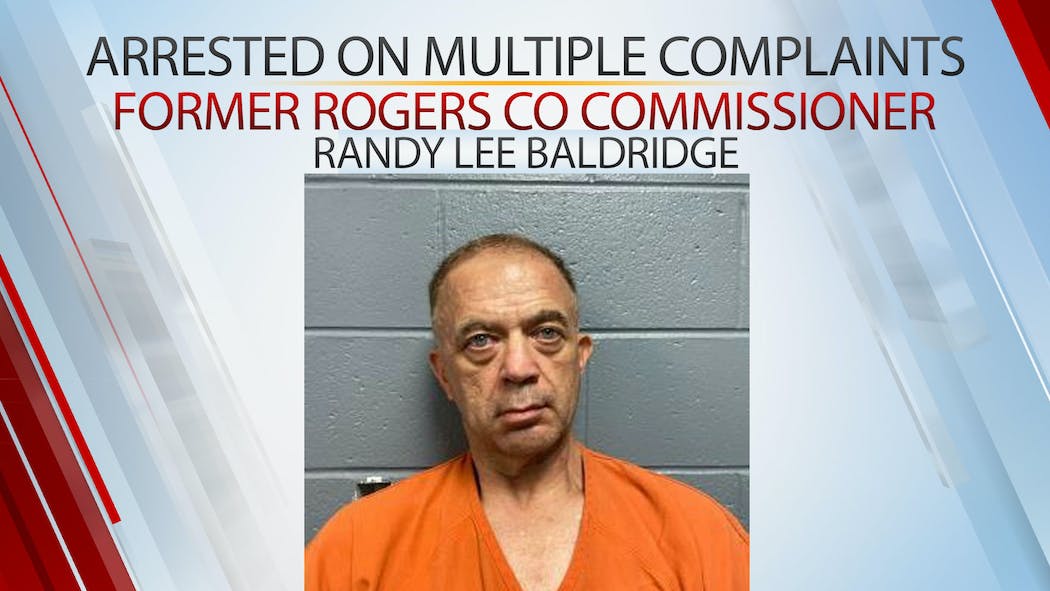 A former Rogers County commissioner was arrested Saturday after officers discovered methamphetamine on him while conducting a traffic stop.

Officers conducted a traffic stop near East Pine Street and 171st North and found that Randy Lee Baldridge, 54, was struggling to communicate with an officer.

Officers called a K-9 unit to the vehicle and asked Baldridge if there was anything in the vehicle.

Baldridge responded by saying there would be some “points” inside the vehicle, according to the Rogers County Sheriff’s Office (RCSO).

While searching the vehicle, officers found hypodermic needles and a glass smoking pipe.

Officers searched Baldridge and a small white bag that contained a white crystalized substance fell out of his shorts.

The small bag of white substance was tested and came back positive for methamphetamine and Fentanyl, according to RCSO.

Baldridge was arrested on the complaints of failing to obey a traffic-control device, trafficking a controlled dangerous substance, possession of drug paraphernalia and failure to pay taxes to the state.

This wasn't the first time Baldridge was arrested. In 2019, he was arrested after he was found to be in possession of methamphetamine.

In 2014, he was arrested on suspicion of harboring runaways for drugs and sex and eventually pleaded guilty.

In 2007, a jury found him guilty of money laundering, mail fraud, obtaining money by fraud and other counts. A judge then sentenced Baldridge to 37 months in federal prison.

The Hot Seat: Energy In Oklahoma