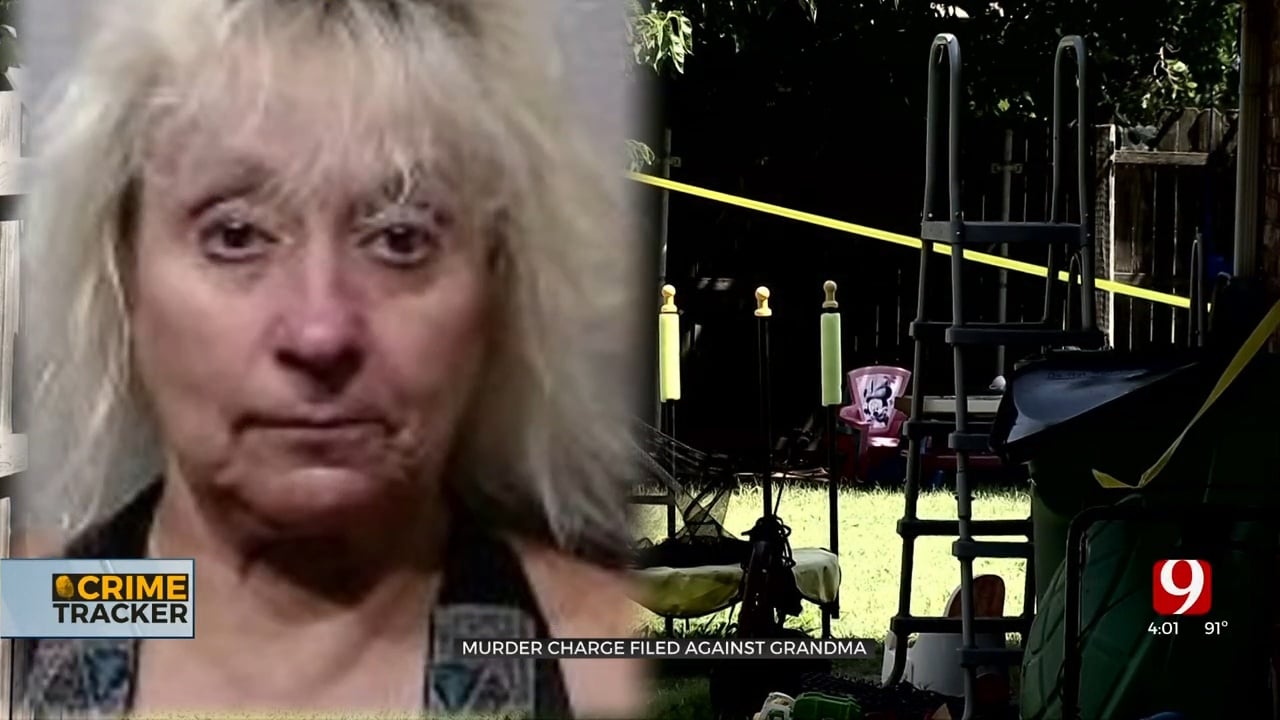 The Cleveland County district attorney has charged a metro grandmother with one count of first-degree murder by child abuse.

Becky Vreeland was accused of beating her 3-year-old granddaughter Riley Nolan to death and dumping the child’s body in a trash bin last week.

Vreeland pleaded not guilty at her arraignment Tuesday. A Cleveland County judge set her bond at $5 million for the death of her granddaughter.

The child’s body was found in a trash bin. Police said Riley had been there for several days.

“I can’t sleep at night,” the victim’s father, Kyle Nolan, said. “Every time I close my eyes, I just think about her.”

Nolan shared his grief and heartbreak with News 9 days after he says he found his daughter.

“I just don’t understand what could have provoked anything and then once I found out how it happened, it killed me,” Nolan said. “And on top of it, I lose my mom, too.”

Three of Nolan's children were in his mother's care making Vreeland the No. 1 suspect in Riley's death. However, she denied killing her granddaughter. She told investigators the child fell into the trash can.

Some neighbors described Vreeland as unusual, but they never suspected her capable of murder.

“As a neighbor, I wish I had paid more attention, and I could have been (of) more assistance for her if she was in trouble,” neighbor Marsha Brannum said.

Investigators arrested Vreeland after they found evidence of a struggle and murder inside her home. The state medical examiner told police the little girl had three separate skull fractures not consistent with a fall.

Vreeland's family remained in disbelief that she was in jail accused of murder by child abuse.

“I’ll always love my mom,” Nolan said. “That’s my mom. She raised me. She did everything for me, and that’s why I never dreamed something like this could happen.”