The Sooner softball team is preparing to compete for their second consecutive NCAA title Wednesday night.

Oklahoma faces off against Texas in the best-of-3 games Championship Series.

News 9’s Robin Marsh will be live at the game Wednesday.

The Sooners will be the ones to represent Oklahomans at the biggest stage in softball, the Women’s College World Series Championship.

We'll see a Red River Showdown as they take on their conference rival in Texas.

There was potentially going to be a bedlam matchup in the championship game, but the Cowgirls softball team was eliminated after one of the best seasons in their program’s history.

The focus is now on the top-seeded Sooners, who are back for the third straight year and looking to make it back-to-back wins.

“Our experience might help us some having been here last year at this point,” said head coach Patty Gasso.

This is the fourth time the Sooners and Longhorns meet this season.

Texas is claiming the underdog role and playing it well, while Oklahoma is back in a situation where they are two wins away from another National Title. 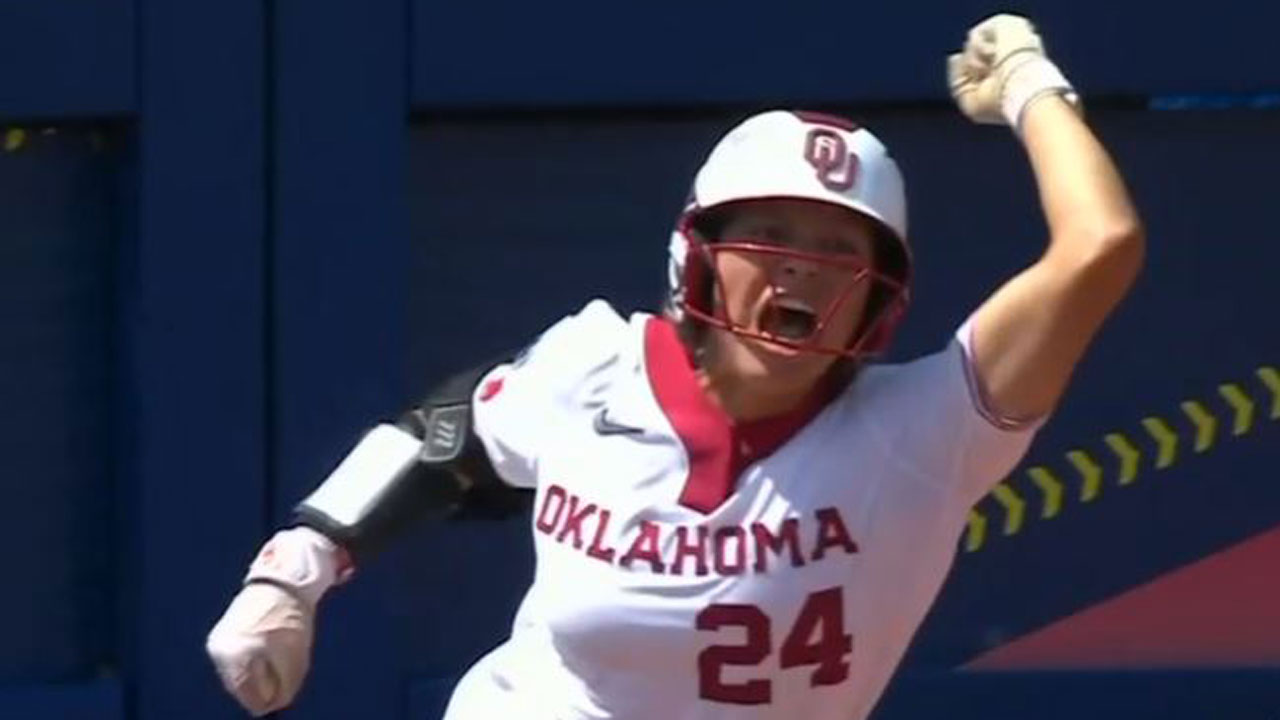 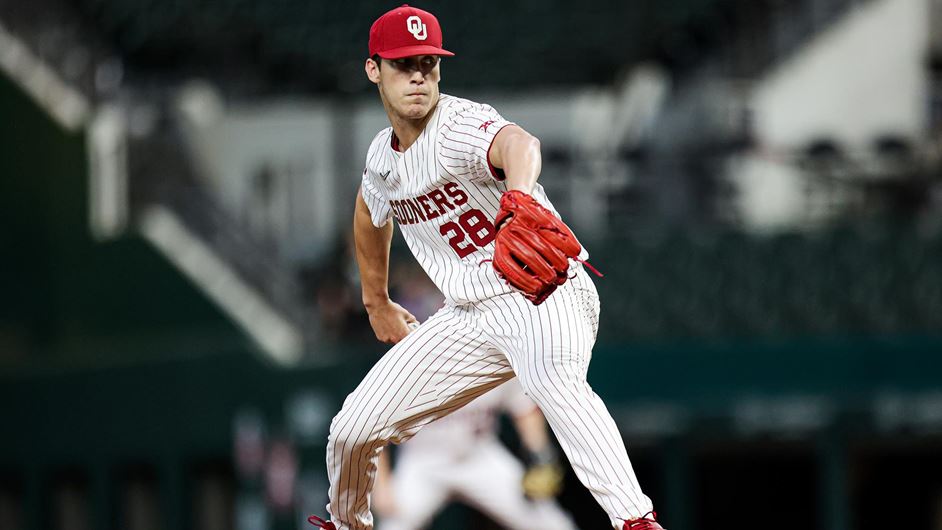 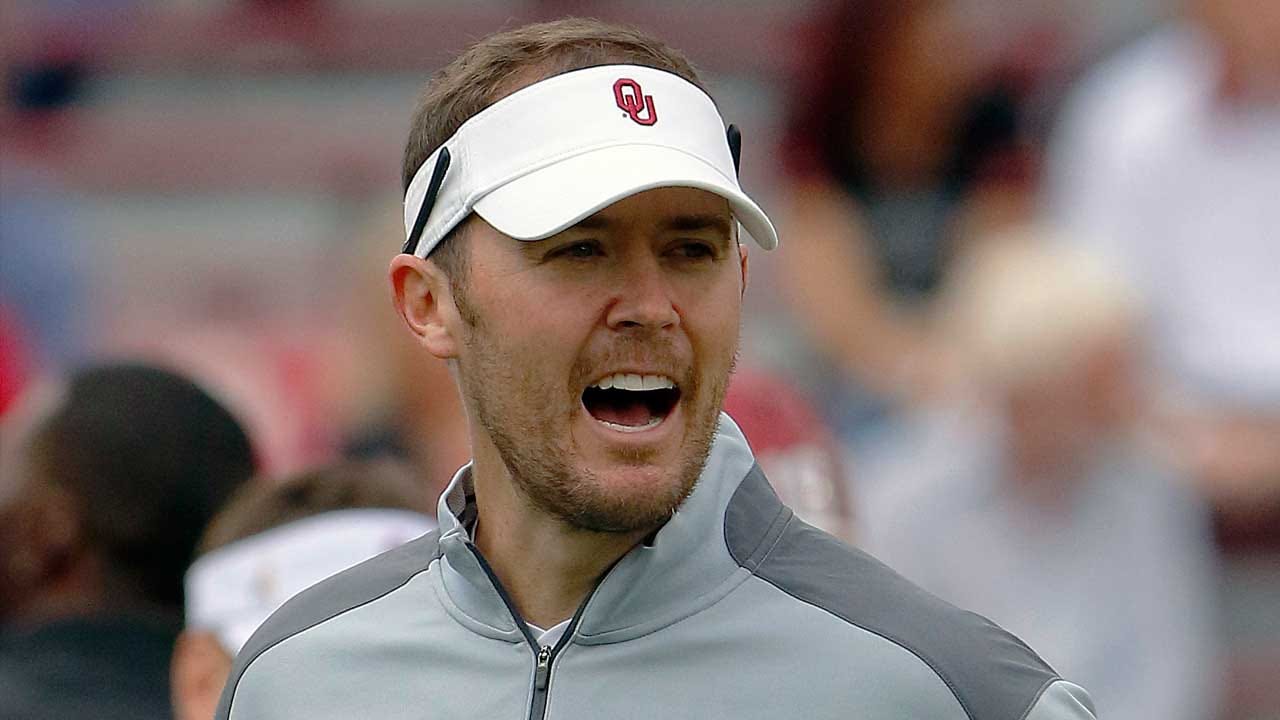