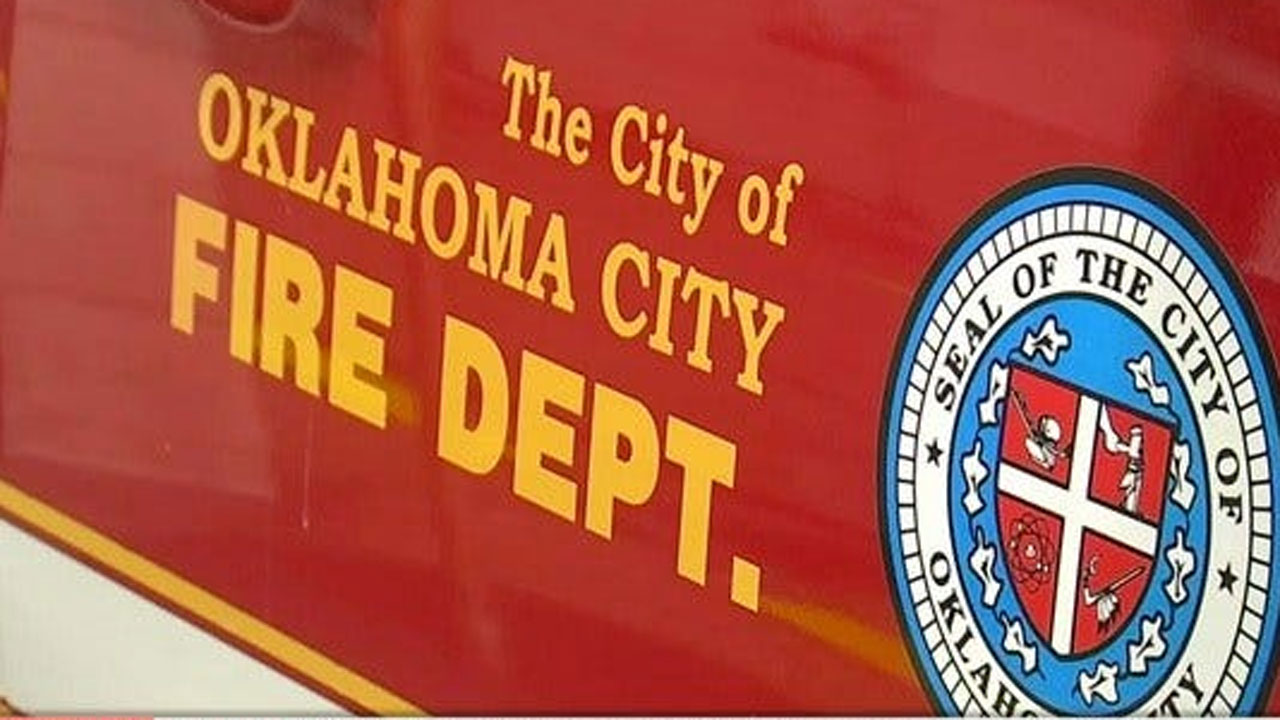 Authorities were called out to a home on South Robinson Avenue near Southwest Grand Boulevard.

While battling the fire, firefighters rescued two people from the residence.

Authorities said one of the victims was transported in critical condition.