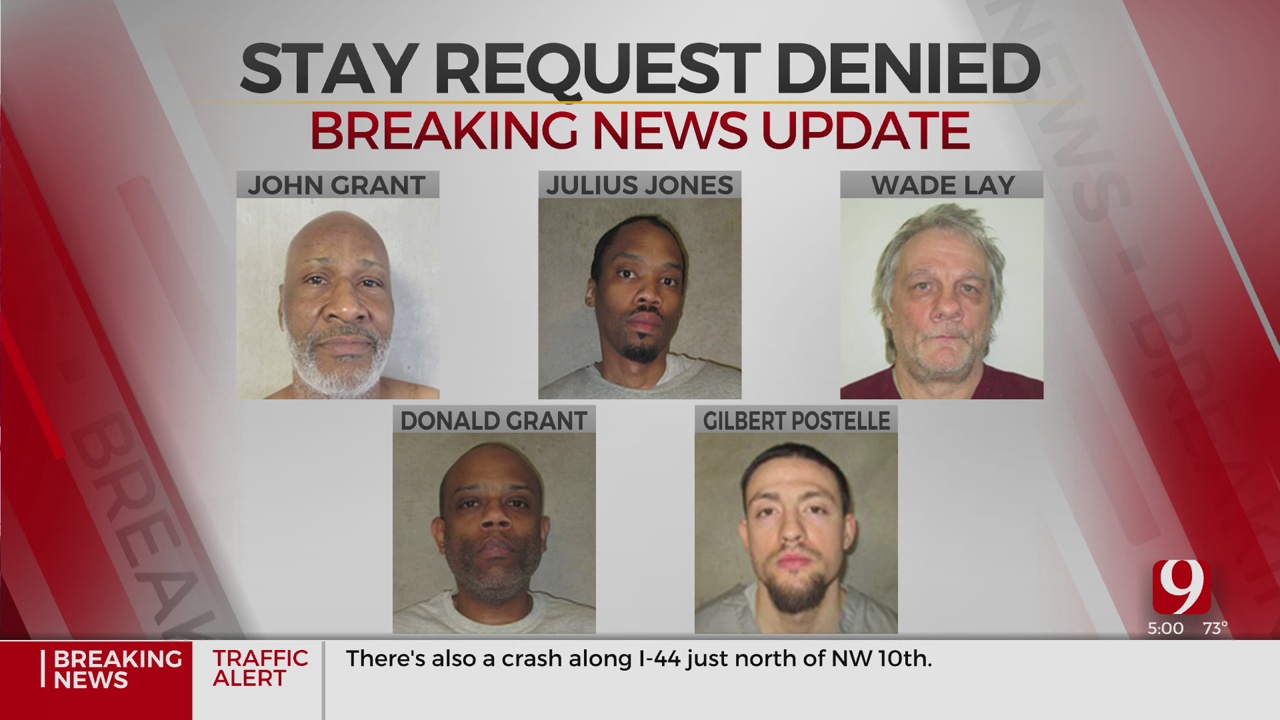 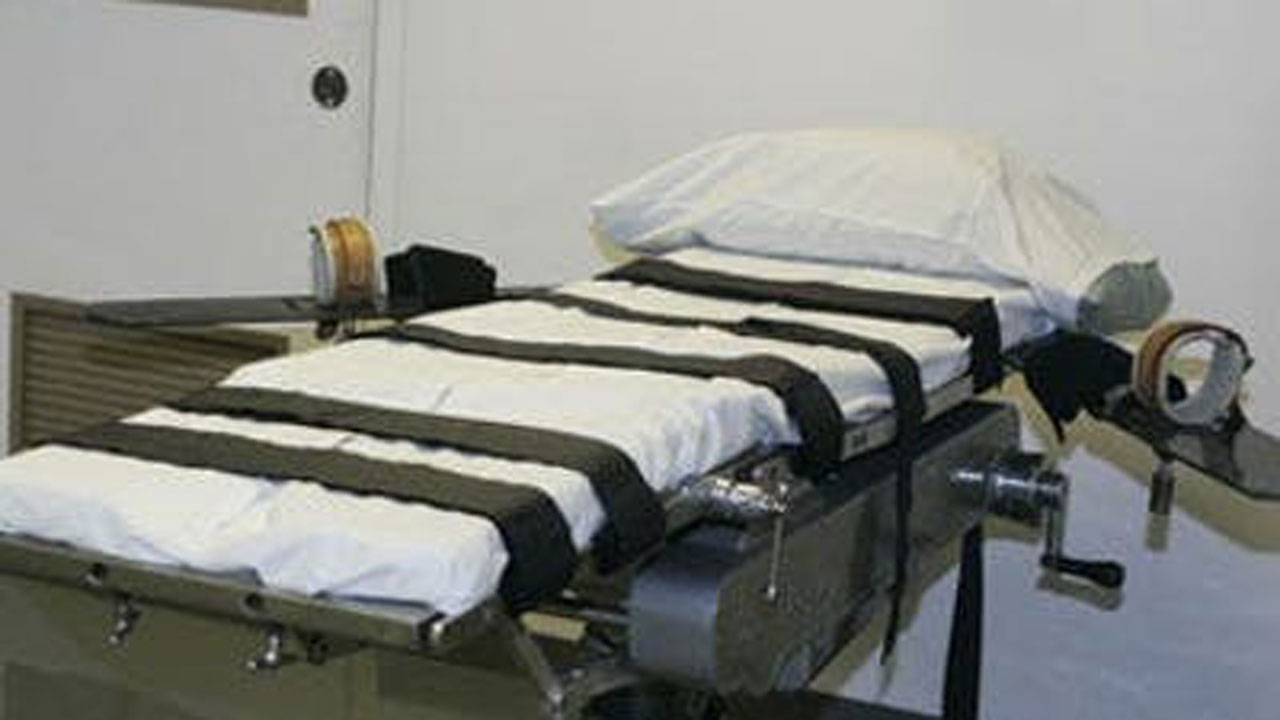 U.S. District Judge Stephen Friot from the Western District of Oklahoma has ruled scheduled executions for five death row inmates, including Julius Jones, will move forward while a challenge to the state’s execution protocol continues. An appeal is likely to happen soon.

This comes just days before John Grant is set to be put to death on Thursday, which will be Oklahoma's first planned execution in more than six years. The other inmates involved in Monday's hearing who filed for a stay of execution are Donald Grant, Gilbert Postelle, Wade Lay and Julius Jones.

A stay would have delayed of an execution date but would not change a sentence like a clemency hearing would.

Grant was denied clemency by the Oklahoma Pardon and Parole Board on Oct. 5. Jones is scheduled to speak at his clemency hearing on Tuesday.

The decision is part of the ongoing Glossip v. Chandler case. It was filed on June 25, 2014, and it challenges the state's execution protocol. It has more than 500 filings.

Arguments against the scheduled execution dates were made due to an agreement made by the former attorney general with a federal judge. Friot said Mike Hunter agreed to not seek an execution date as long as the challenge to the state's execution protocol was pending.