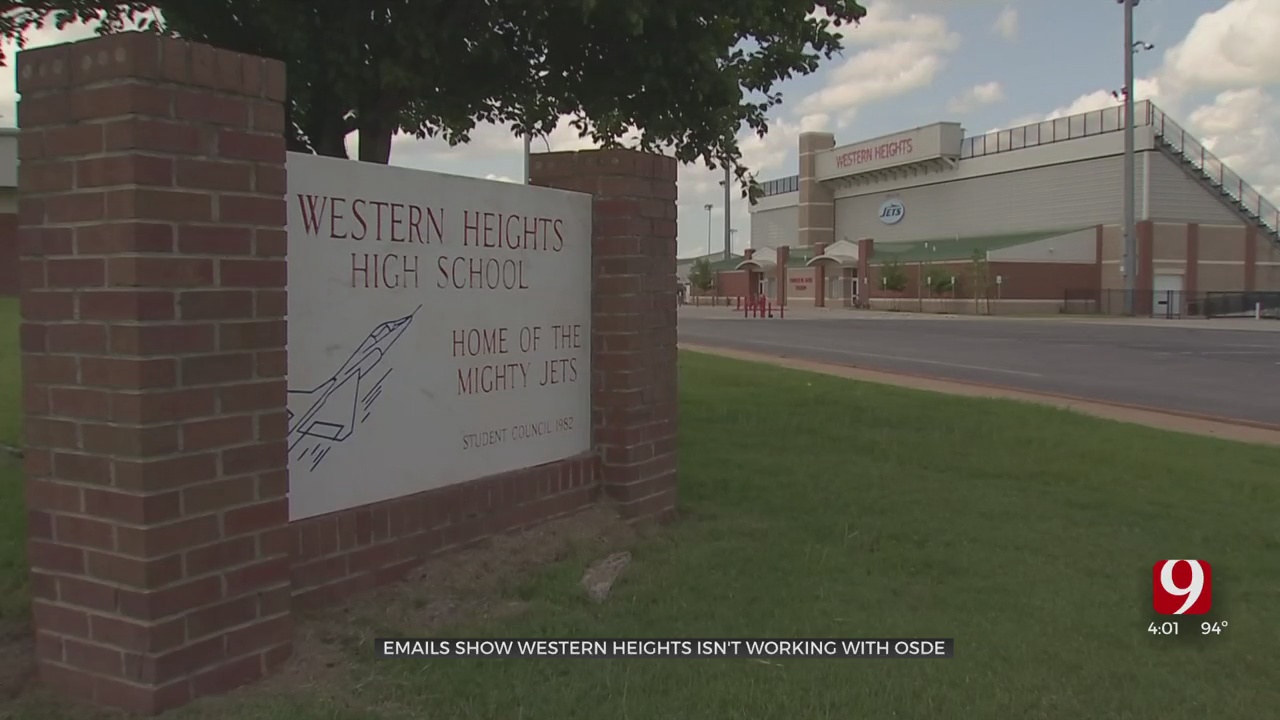 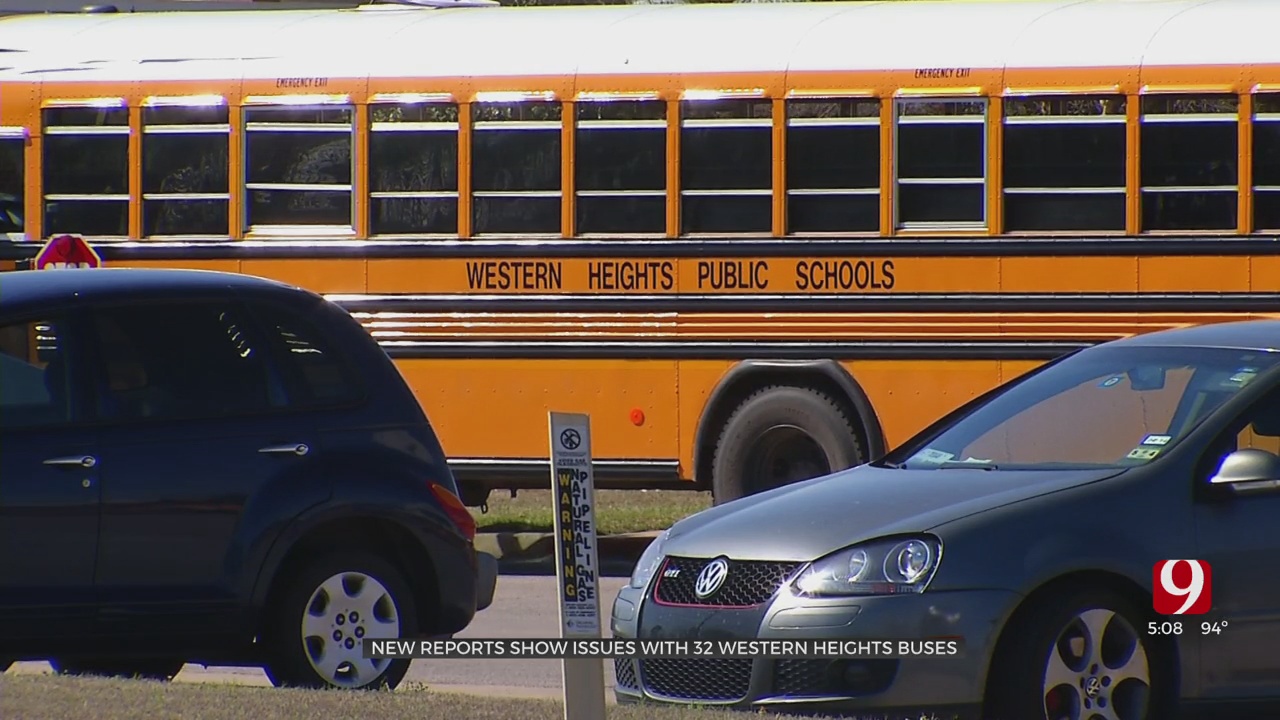 It has been a week since a judge asked the two superintendents in a standoff at Western Heights to work together for the good of their students.

“This thing where Western Heights doesn’t want to talk to the State Board of Ed(ucation) people about the common interest of these children puts a bad taste in my mouth for both sides of ya’ll,” Oklahoma district court judge Aletia Timmons said. “I just find that appalling.”

Evidence came to light this week suggests this isn’t happening.

The emails show that Western Heights administrators have no intention of working with the state. In fact, the school district’s attorney Jerry Colclazier appears to have ordered them not to cooperate with the state.

Guthrie emailed Race asking for a space to work on campus Monday.

“I have talked with our attorney,” Race responded. “We do not have a place for you to work in the building.”

“Given the low number of personnel currently working at the district, and in the hope to amicably work together, I respectfully request that you reconsider my request,” Guthrie emailed back to Race.

Guthrie also said in an email that he has not received a response to requests for an access key or a school email to communicate with staff in the district.

The lack of cooperation raises concerns about whether or not the district facilities and transportation will be prepared for the first day of school.

The state toured the facilities earlier this week and released photos to News 9 that show several air conditioner units were not functioning or needed improvements.

“At West Winds Elementary, the air conditioning is leaking throughout the building and maintenance has had to remove ceiling panels, but has not replaced them, such that water is leaking on the floor,” one assessment said.

“Mold is growing on the furniture,” another assessment said.

Other instances of non-functioning equipment included a gym with water damage and bathrooms “leaking up from the floor” and a photo which showed an antifreeze spill in a classroom.

The Western Heights school district received $17 million in COVID relief funds, which can be used to make facilities repairs and improve ventilation systems. The district has asked to be reimbursed for only $844,000, which was spent to buy new generators.

The school district’s transportation system also appears to be in disarray.

News 9 obtained all of this summer’s inspection reports for the school’s 34 buses. Only two of the 34 buses passed inspection.

Sources tell News 9 repairs are not yet complete on the buses, and school transportation staff have been ordered to stop communicating with vendors who could make those repairs.

About 2,600 kids are expected to head back to school at the district on Aug. 18.

A court hearing Aug. 12 is the next step in a months-long legal battle. The judge will rule on a motion to effectively affirm law that gives the state authority to intervene in Western Heights.