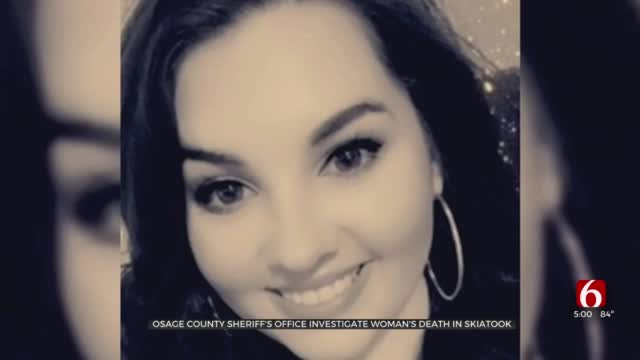 The Osage County Sheriff’s Office said a woman is dead after they said evidence shows she was attacked by dogs at a home where she was house and dog sitting.

Deputies said they were sent to the home just west of Skiatook on Saturday to check on McCurdy but found her dead in the garage.

The homeowner told deputies he raises pit bull dogs for hobby and sale. Deputies said there were several dogs caged in the garage, but when they got there, one cage was toppled over.

Deputies said the medical examiner will determine the cause of death, but they say several signs lead them to believe McCurdy was attacked by the two pit bulls.

Deputies said the dogs were taken into custody and are being held as the investigation continues.

Family members tell me that Rebecca was married and had two children. Click here for the GoFundMe set up for the family.