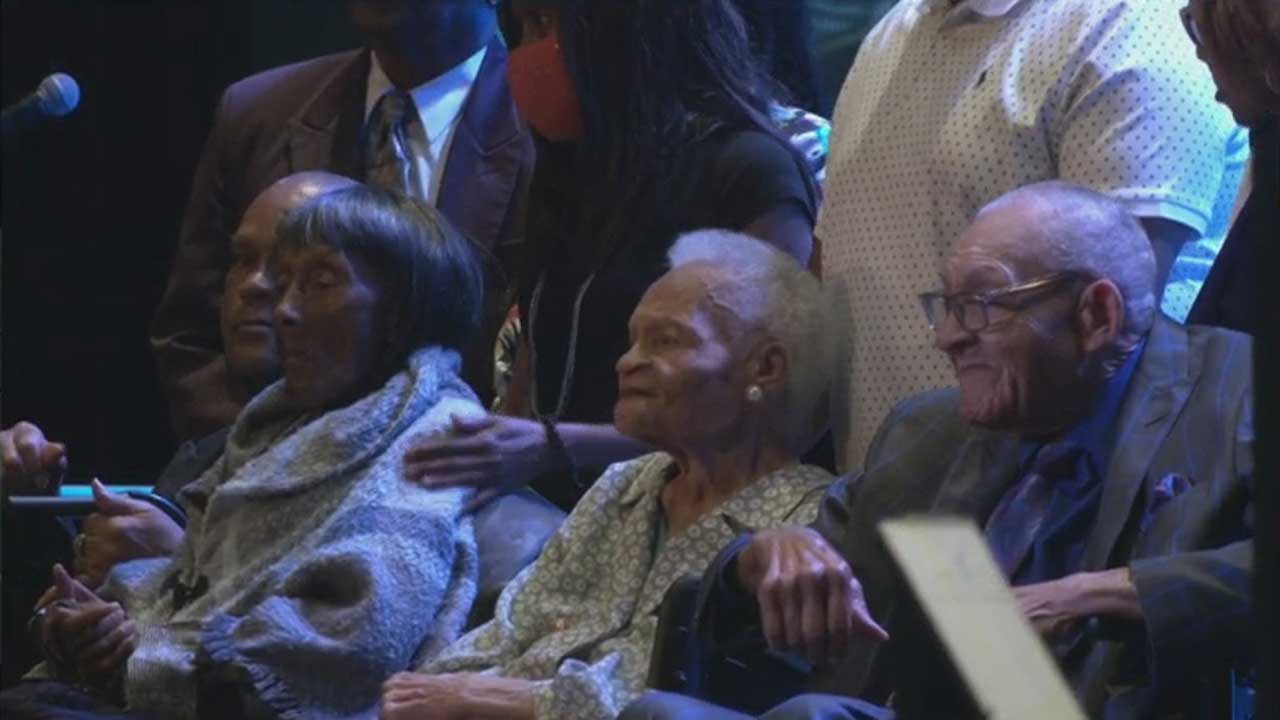 A national spotlight is on Oklahoma and on the centennial of the Tulsa Race Massacre.

Supporters who are seeking reparations for survivors and descendants want to push for this before that spotlight fades.

An attorney leading a lawsuit over reparations for the massacre made his case this weekend.

He spoke on the importance of paying back what black wall street lost on this day in 1921.

Damario Solomon-Simmons was part of a weekend panel urging that the three known survivors, all of the descendants, and perhaps all Black people, deserve compensation for past and present injustices.

Critics also argue $30 million raised for the upcoming Greenwood Rising History Center should have been focused on cash support for the descendants of massacre victims.

“You can't have the government throw up a history center and call it reparations,” said Human Rights Watch researcher Dreisen Heath.

“The truth of the matter is that people like (Tulsa) Mayor (G.T.) Bynum, who says he's against paying reparations, is really against paying Black people what we're owed,” Solomon-Simmons said.

In Washington, Congress is considering the Tulsa-Greenwood Massacre Claims Accountability Act. This would make it easier for survivors and descendants to receive reparations.

A committee will now review the bill and make any changes to it before a vote.