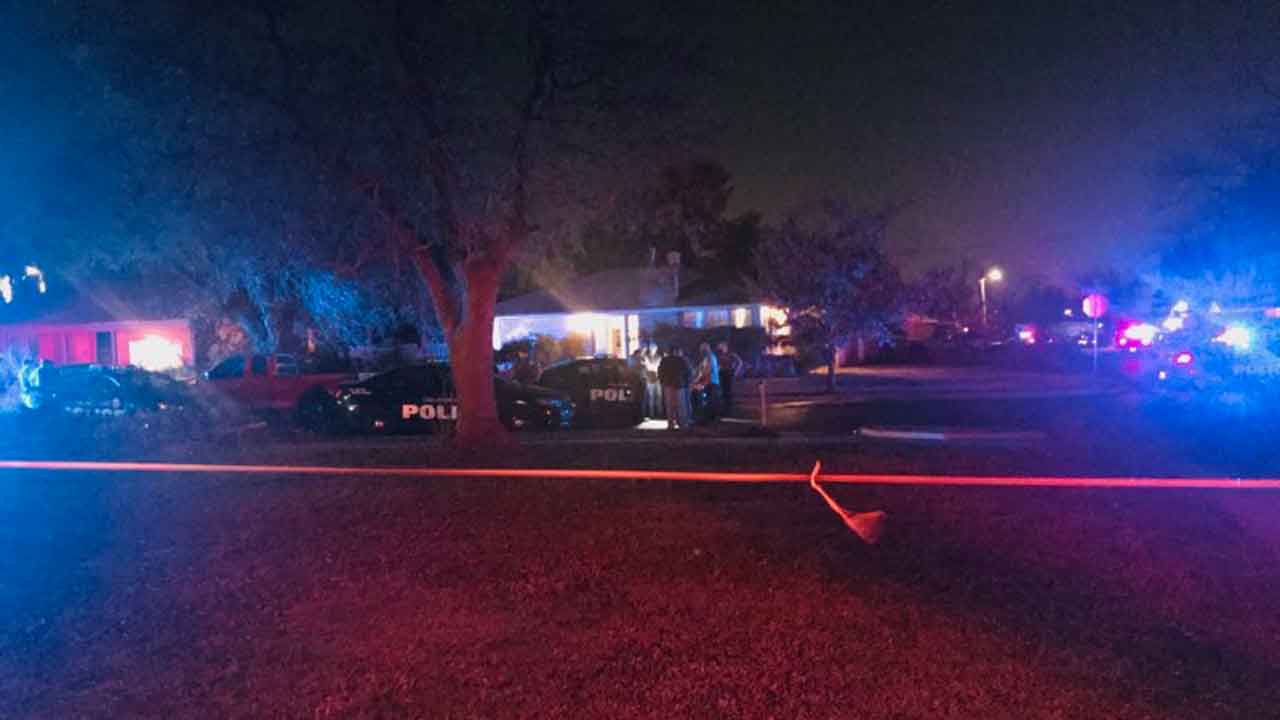 The Oklahoma City Police Department confirmed that a man has died after a shooting involving Thursday Thursday evening.

A large police presence was reported in the area of Southwest 45th Street and Walker Avenue in Oklahoma City.

Police said that around 6 p.m., they received a call from a woman that a man in her home was loading a rifle and preparing to go outside, according to the report.

When officers arrived, they reportedly found a man, identified as 43-year-old Michael Dansby in the middle of the street with the weapon, authorities said.

Police said the suspect and officers got into an armed confrontation and the shooting occurred.

No details have been released as to what led up to the shooting.

The investigation is ongoing. The department said the two officers involved have been placed on administrative leave.

No names have been released at this time.