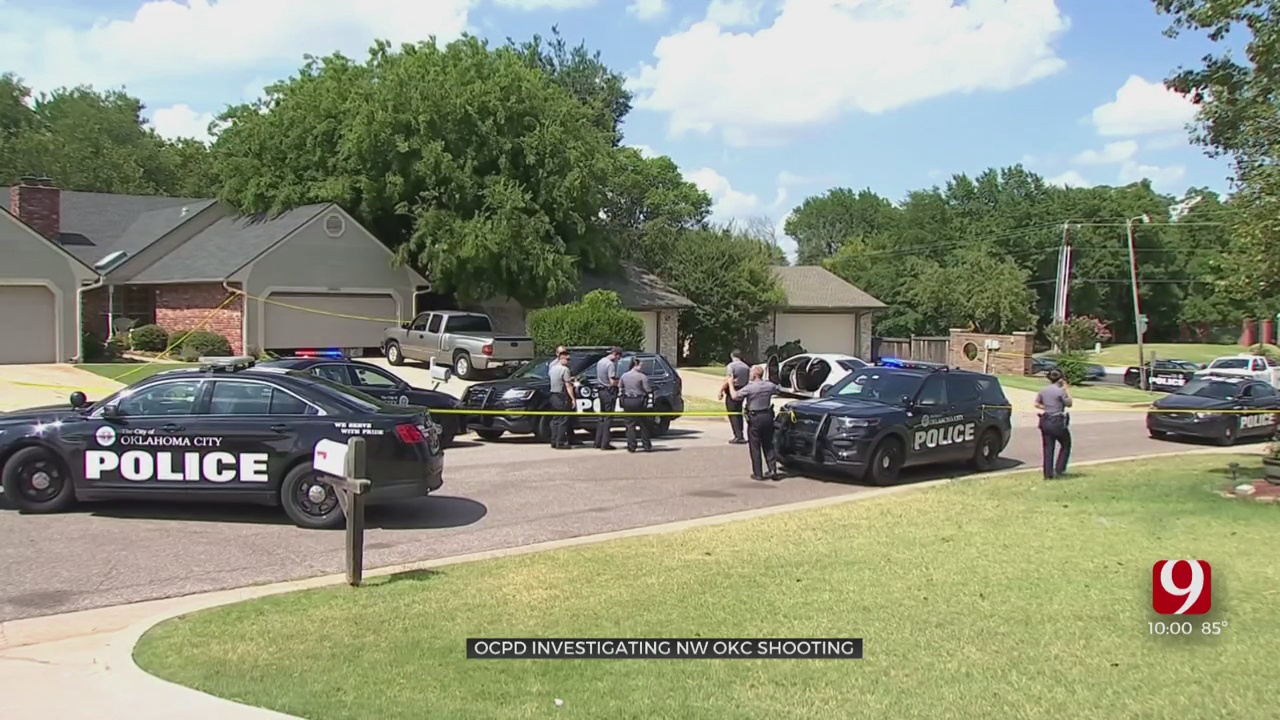 Oklahoma City police are in the beginning stages of a shooting investigation.

Witnesses said a man burst into a home and shot a man several times. The shooting happened near the intersection of Northwest 122nd Street and MacArthur Boulevard.

According to police, a man entered a home and came across three to four other people.  Witnesses then told investigators that there was a confrontation. The suspect then shot the victim several times.

"Our victim was injured and he was transported to Presbyterian Hospital where he's in critical condition," Oklahoma City Police Department Capt. Jeff Spruill said.

The suspect drove off running over a gas meter on the way.  That was just part of a large scene.

"We have evidence on the driveway, on the car and several other places in the street, so we don't know if he was trying to get help or what he was doing," Spruill said.

Police said that they do not have a suspect description at this time.

After living in the area for several years, neighbors said they've never seen anything quite like this. Jasmin Garrett was home at the time but didn't hear anything until she saw her neighbors outside.

"Whenever we heard somebody got shot, we got calls and I was like, ‘Oh gosh. I can't believe it," Garrett said. "We've never had anything happen. I was appalled."