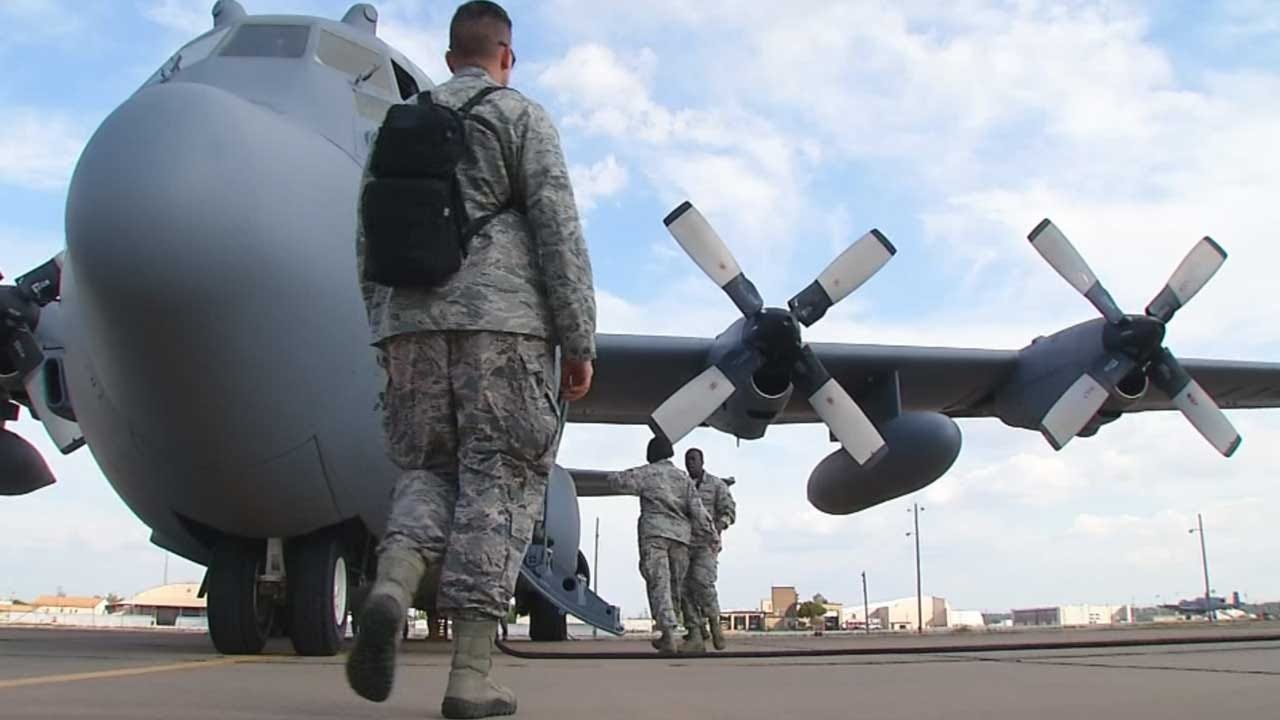 The Oklahoma Army and Air National Guard are teaming up to form a joint task force for possible support missions during the COVID-19 outbreak.

The task force will assist the all-state COVID-19 response and also ensure the Oklahoma National Guard will have the ability to respond to multiple potential natural disasters.

The Oklahoma National Guard will also dispel disinformation and rumors as part of their task in its support relief efforts.

Since the first Oklahoma patient was confirmed, rumors about a statewide lockdown and National Guard enforcing martial law have been circulating on popular social media sites.

There has been no discussion of enforcing a lockdown in Oklahoma or declaring martial law, Mancino said.

“Let’s have a candid discussion about martial law. Martial law is a thing; it exists within the constitutional powers granted to the Governor, but our Governor has made it very clear we are here to support the people and agencies of Oklahoma,” Mancino said. “There is absolutely no discussion of martial law in Oklahoma. We are hoping everyone pulls together as a community and that we all work together to solve this vital problem we face with this COVID-19 virus.”

President Donald Trump also said he has no plans of enacting a nationwide lockdown or shutting down borders along state lines.